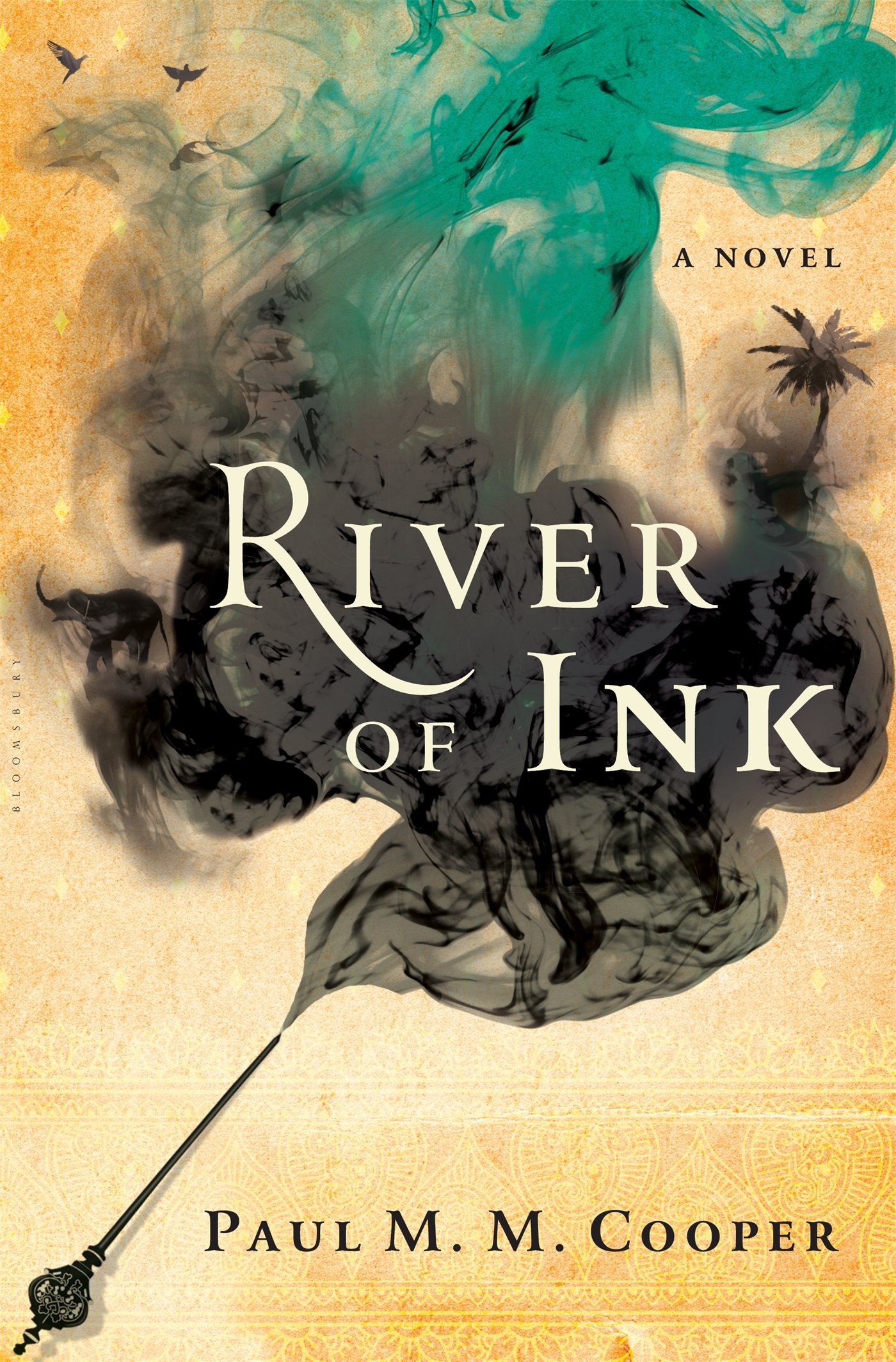 Apparently, for some people the phrase “fucking awesome” is just a bit too ambiguous. Karl Fluch, music critic at the Austrian daily “Der Standard”, may be a nice fellow not least because of

Lately I’ve noticed that my favourite capitalistic social network venture allconsuming.net has gotten sort of a facelift. You’re now able to look at stuff you’ve consumed in a monthly