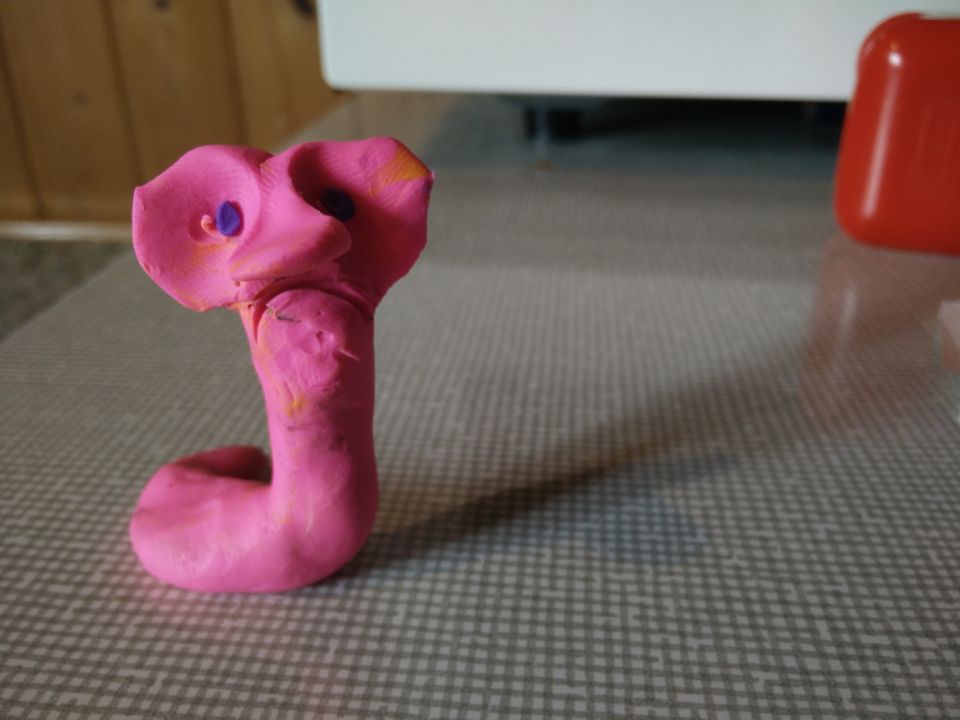 So, 2016, right? What a roller-coaster. Leonard Cohen died. Fortunately, he managed to release one final album, out of which emerged my personal song of the year. I hope you all have a
I recently, by sheer accident and luck, stumbled upon Sean Costello, a blues-guitarist/singer-songwriter. His performances are so vibrant and heartfelt, I could weep everytime I see them. Well, not weep. But at 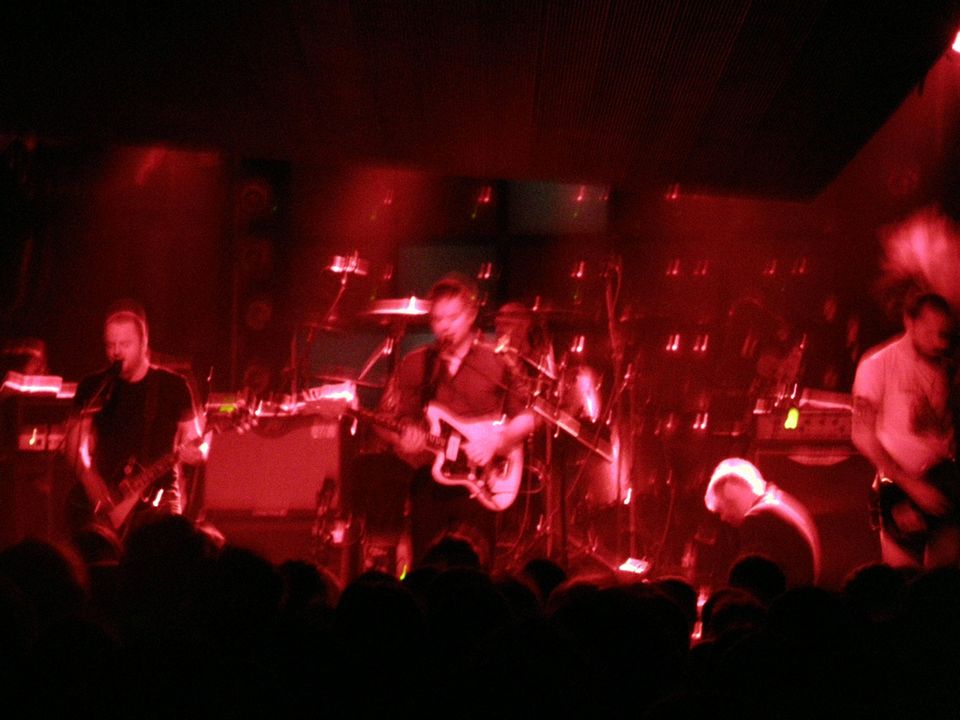 It’s not that long ago that I wrote on here about one of the best concerts I’d ever been to. It was Oceansize’s gig at Vienna’s Flex, about two
Do you remember when Radiohead released their latest album online, giving it away for whatever price people saw fit? Well, NIN just did the same, with the difference that unlike Radiohead, you can