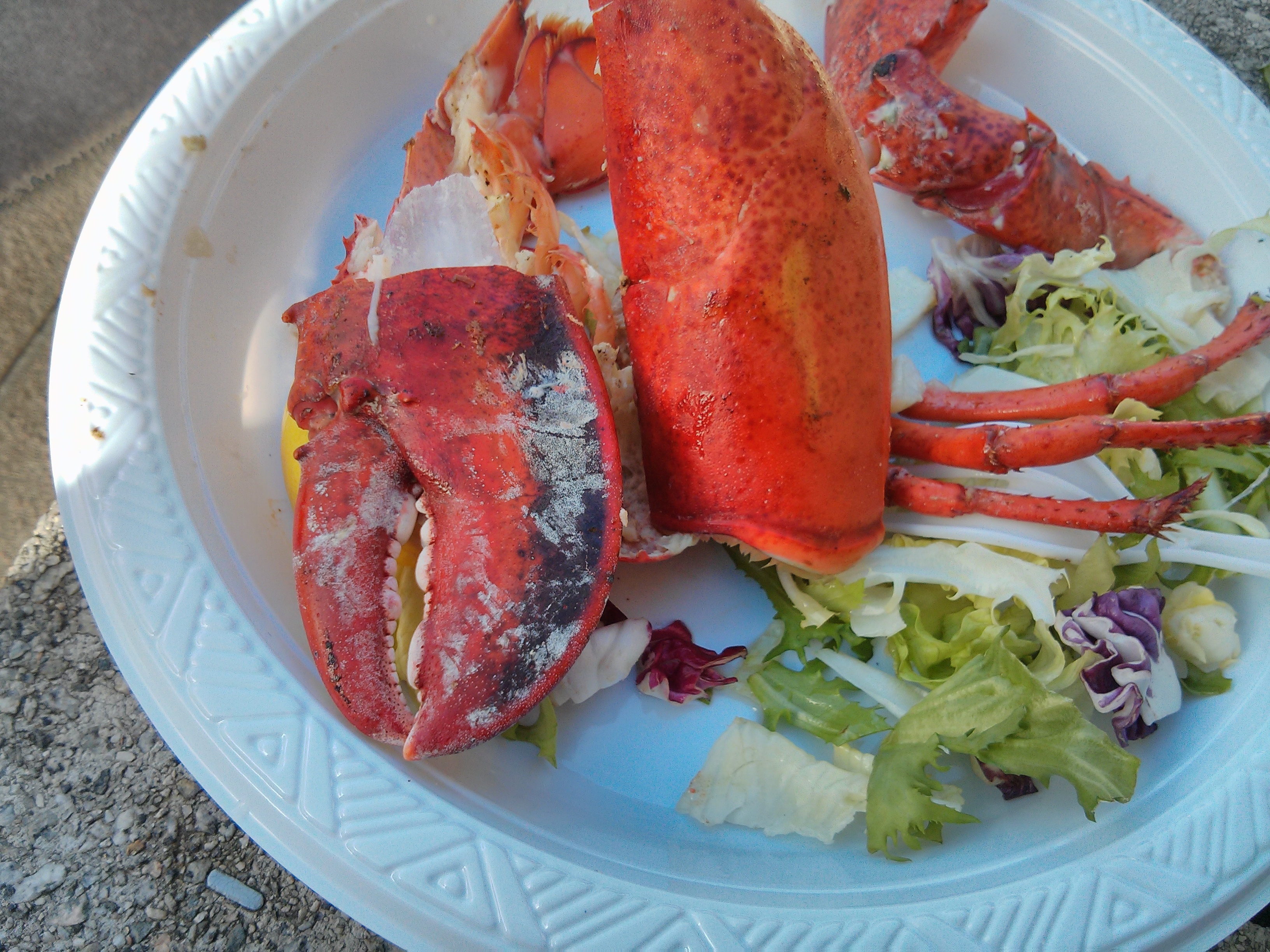 Can you believe I ate lobster for the first time only a couple of weeks ago? Well, yes, apparently I did. It was an apt environment too. During a four day trip to 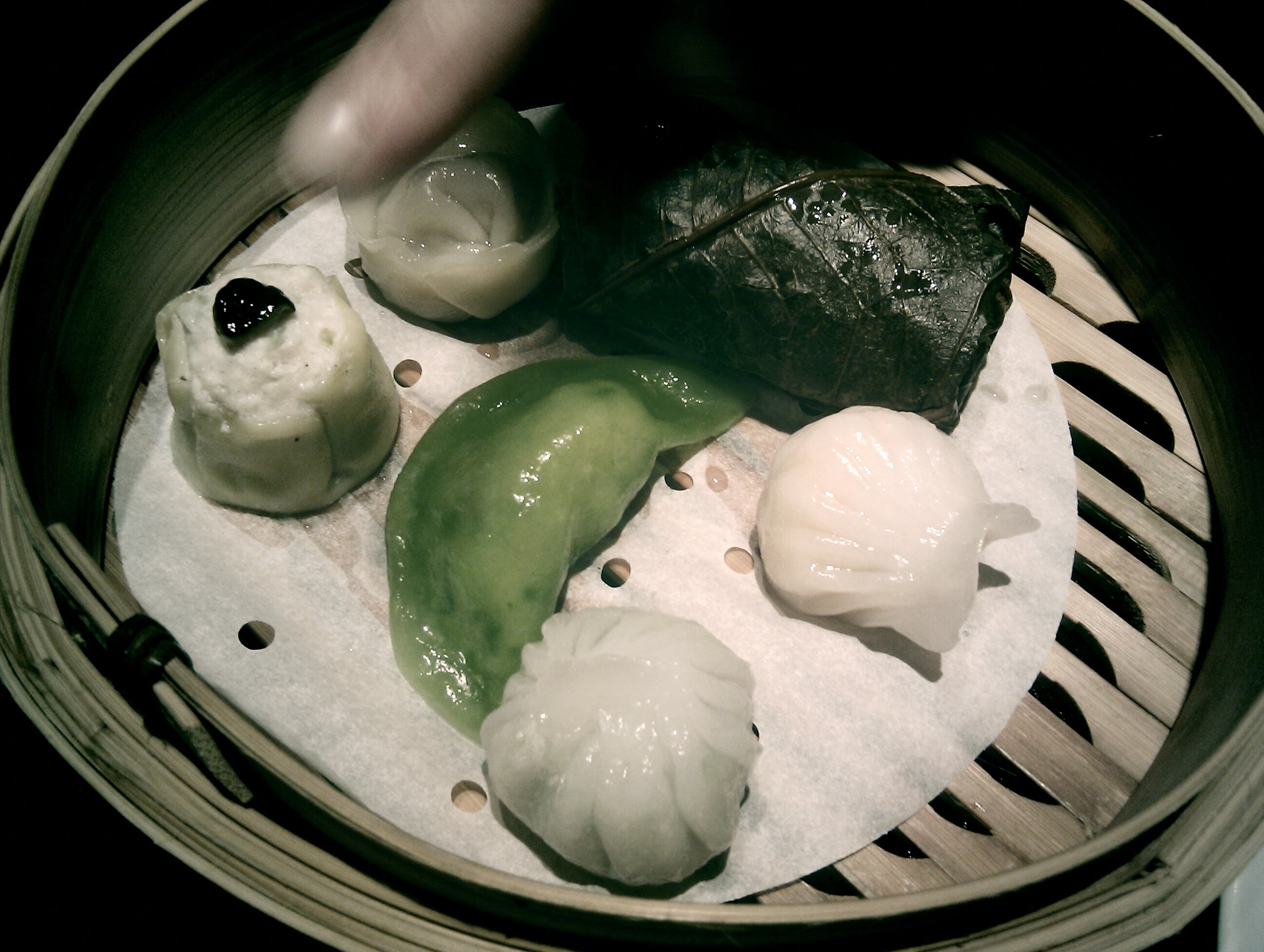 For those of you new to this publishing outlet, there is a category which I have dubbed DBMA, Death by Martini Abroad. It’s my attempt at creating the impression that my life

As some of you may know, family and friends made it so that I’ve now got quite the connection to Sweden. Hence, I’ve spent a fair amount of time there during

Being a diligent reader of this blog, you do remember the announcement published here a couple of weeks ago that I would be visiting London. Well, that visit came and went, and here 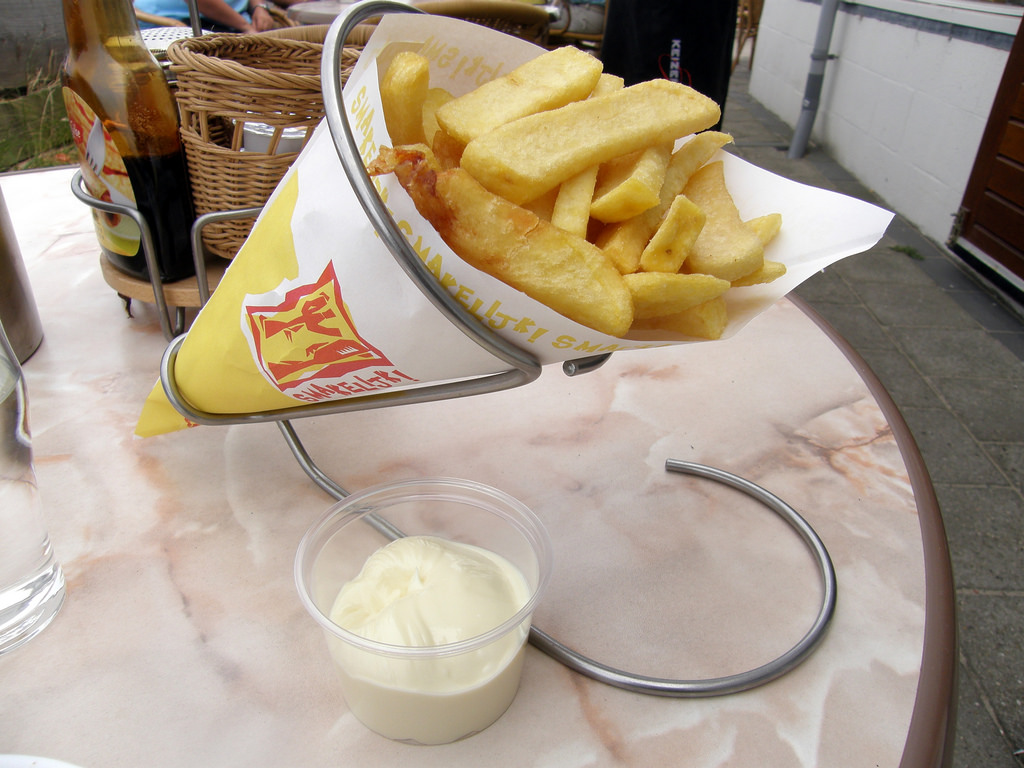 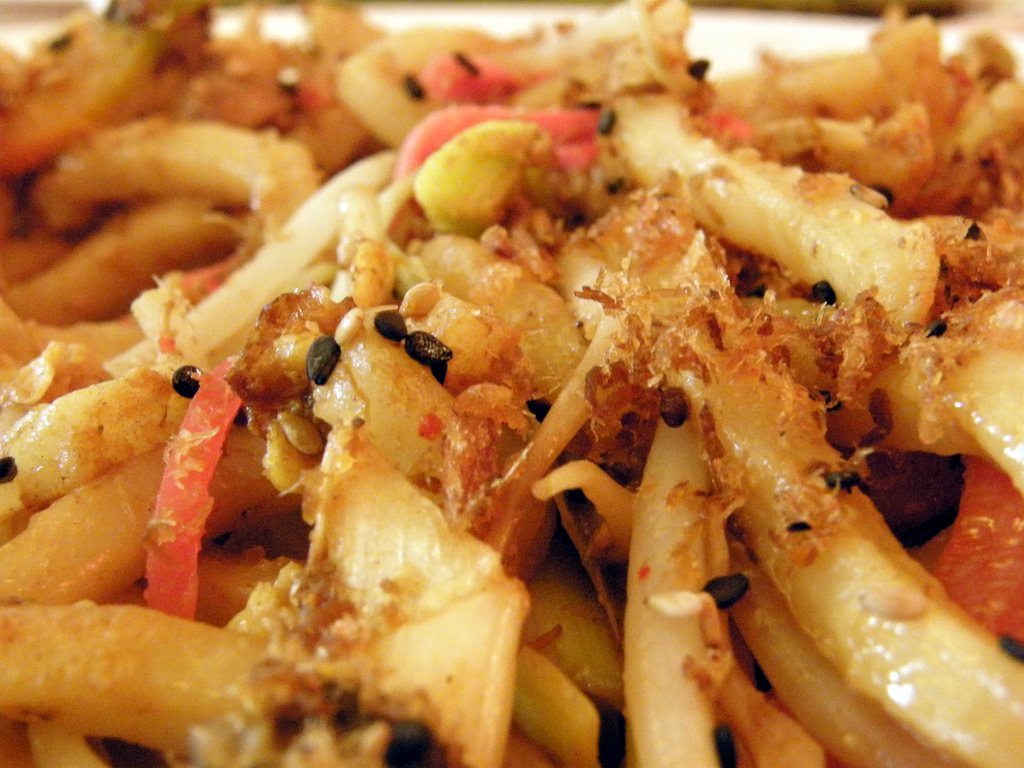 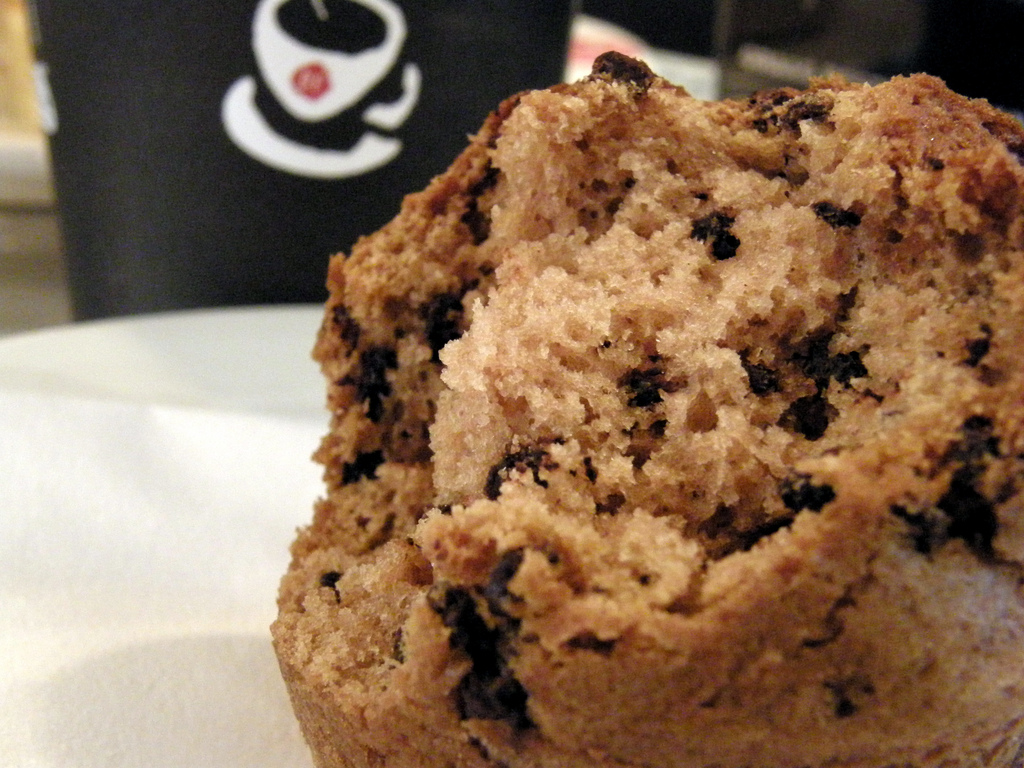