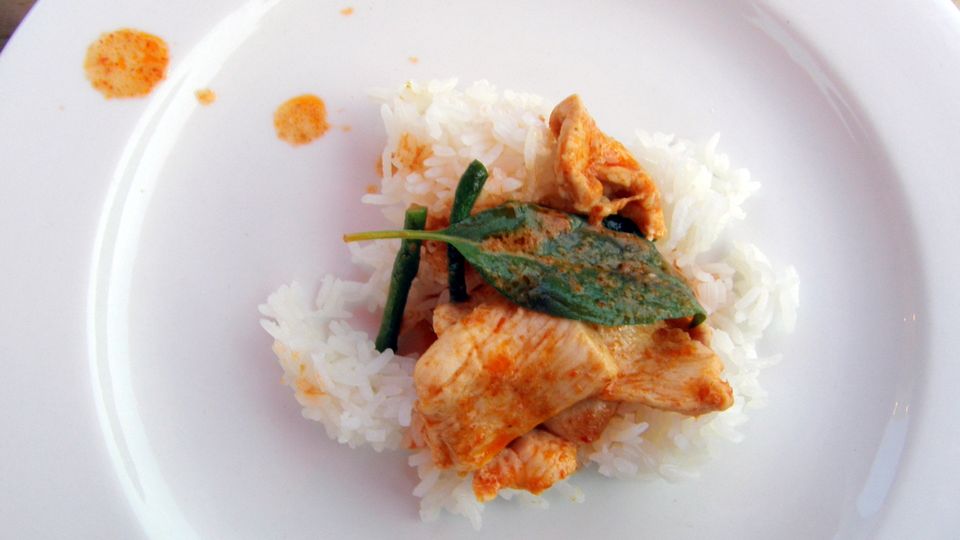 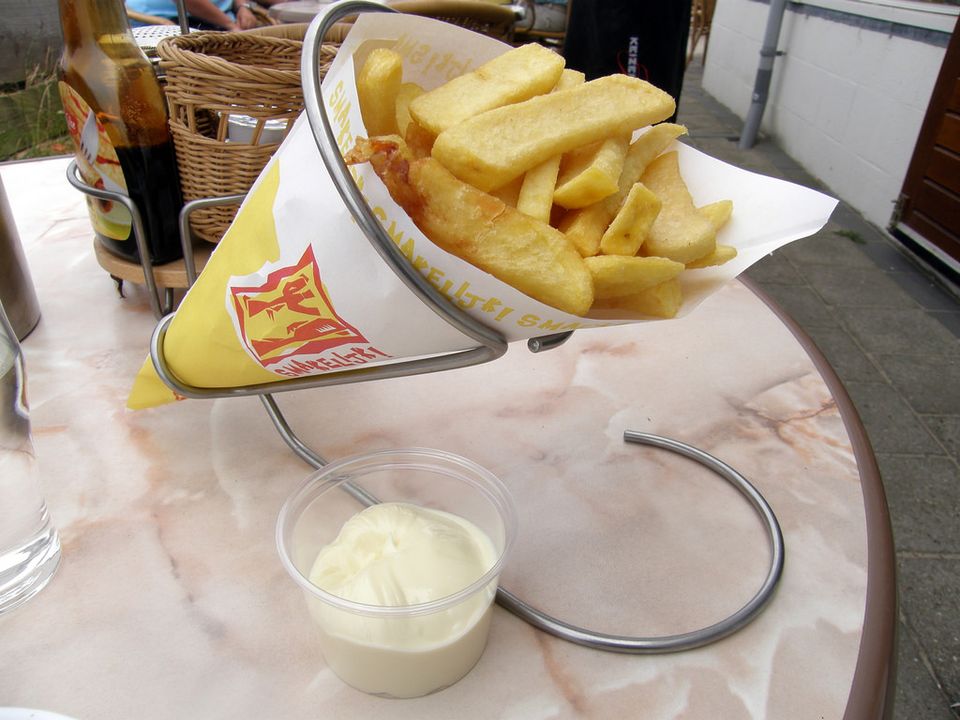 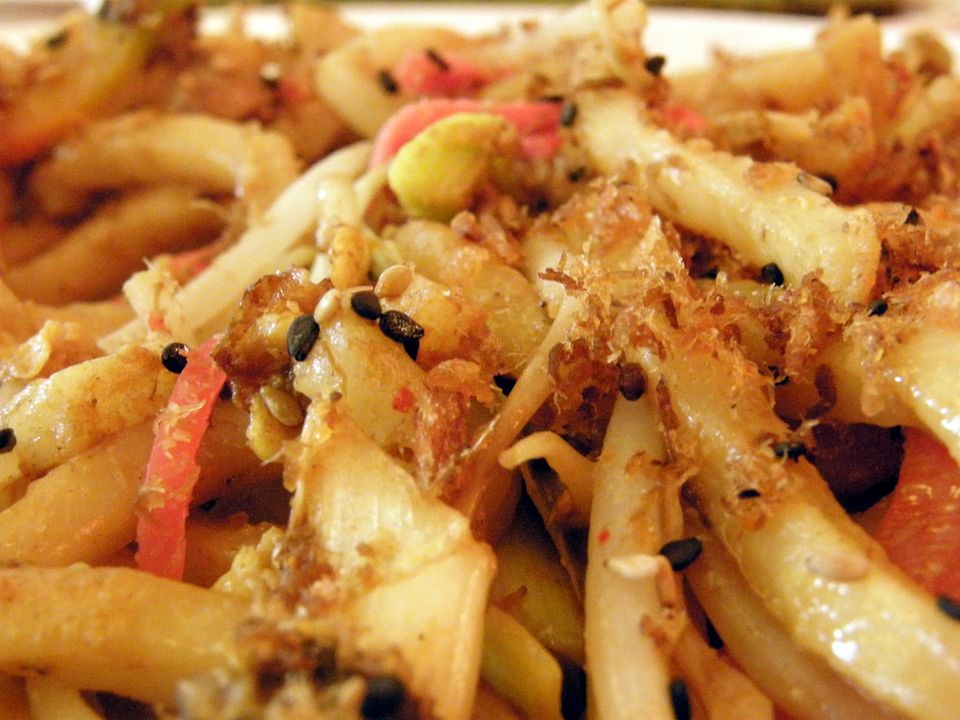 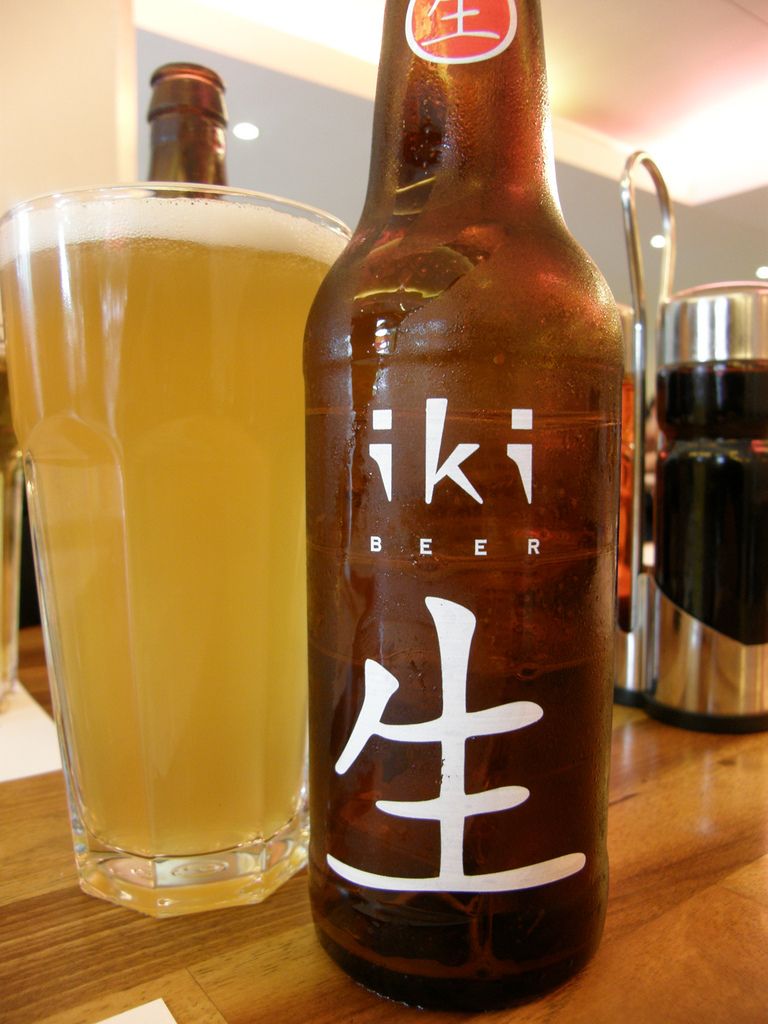 I know I promised to present to you today a sad but entertaining rundown of the ways tourists are fed in places popular with, well, tourists, but being the fickle person that I 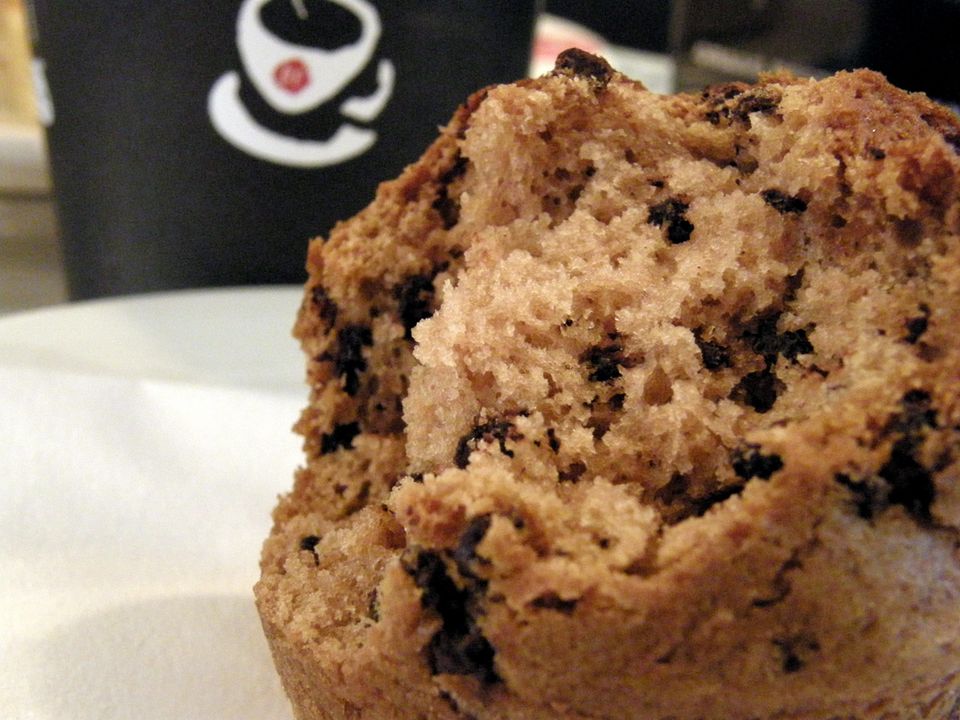