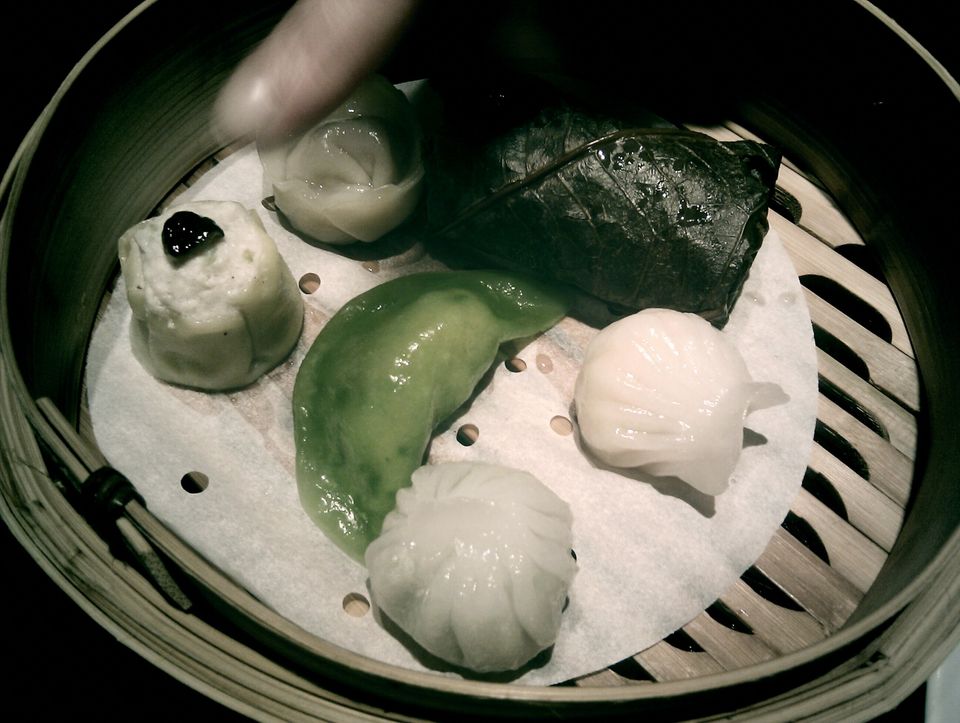 For those of you new to this publishing outlet, there is a category which I have dubbed DBMA, Death by Martini Abroad. It’s my attempt at creating the impression that my life does not evolve around the same square kilometer here in Vienna (it actually does). So, here we are. Another installment of DBMA, and again, one from the fair city of London, UK.

I went there for work, but of course visited my delightful sister as well, who, with an uncanny sense for what constitutes deliciousness in the eyes of this glutton, led me to a few interesting eateries.

Let’s start with that ham sandwich at Homemade, a small café in East Dulwich, where ham is cut in exactly the kind of way I prefer (and the way most Brits do, too): big, fat chunks.

It’s a nice place, not exactly expensive, and it does actually taste quite homemade (their bread is most agreeable). If you want to read a more thorough and undoubtedly more eloquent review of the place, have a look at this article on Eats Dulwich (ha, clever!)

Next up was **Ping Pong **in Soho, an in my eyes rather oddly named, upscale chain of Chinese restaurants. According to some sources on the internet, their service is rather shit, but that wasn’t the impression I had. Except, maybe for the fact that they accidentally served seafood in a vegetarian Dim Sum. Ooops. Fortunately, my sister, who is of the vegetarian conviction, is not so in any religious way. But it’s a mistake which would have others scream in outrage and possibly sue Ping Pong’s pants off (my sister did neither, even though I’d have enjoyed the spectacle of the first scenario, I think). Anyway, to drink I had a Goji berry drink, which was filled to the brim with vitamins, fruit and mint. I think. It also looked pretty.

I’m still not sure what Goji berries are, and whether what swam on top actually was them or maybe just something that fell off a tray. It did however taste most exotic and delicious.

For food we had a selection of their dim sum. I am no big expert on dim sum, but I liked what I had. There was one with big leafs wrapped around it, which I tried to eat just like that, thinking they couldn’t possibly expect me to unwrap this with sticks.

Turns out they did. I kept trying to remove the stringy bits of leaf for the better part of an hour. Next time I’ll know.  The place is not exactly inexpensive, but it won’t ruin you either if you go there from time to time. Which I think you should, especially if you’re not a vegetarian.

I also had a large bowl of fruit at Le Pain Quotidien at the Southbank Centre. I opted against their ham&eggs, because I remembered from my last visit that their ham was a bit too salty. And I think I had had my fair share of ham on that trip already.

On my way out of London I dined at Giraffe, right inside Heathrow’s Terminal 1. I don’t usually like to have sit-down dinners at airports, but I was sort of coerced into it by fellow travellers. What a happy coincidence that was, because the Grilled Minute Rump Steak Sandwich I had was really quite excellent. I still don’t like sit-down dinners at airports, but I definitely like the Giraffe. Maybe they do take-aways too.

Finally, I also included in above gallery an image of a scotch egg. Because I just love this perverse but utterly succulent combination of meat, bread-crumbs and egg. No visit to the the Isle is complete without having at least one. If you ever find a place in Vienna that sells them, do tell me. 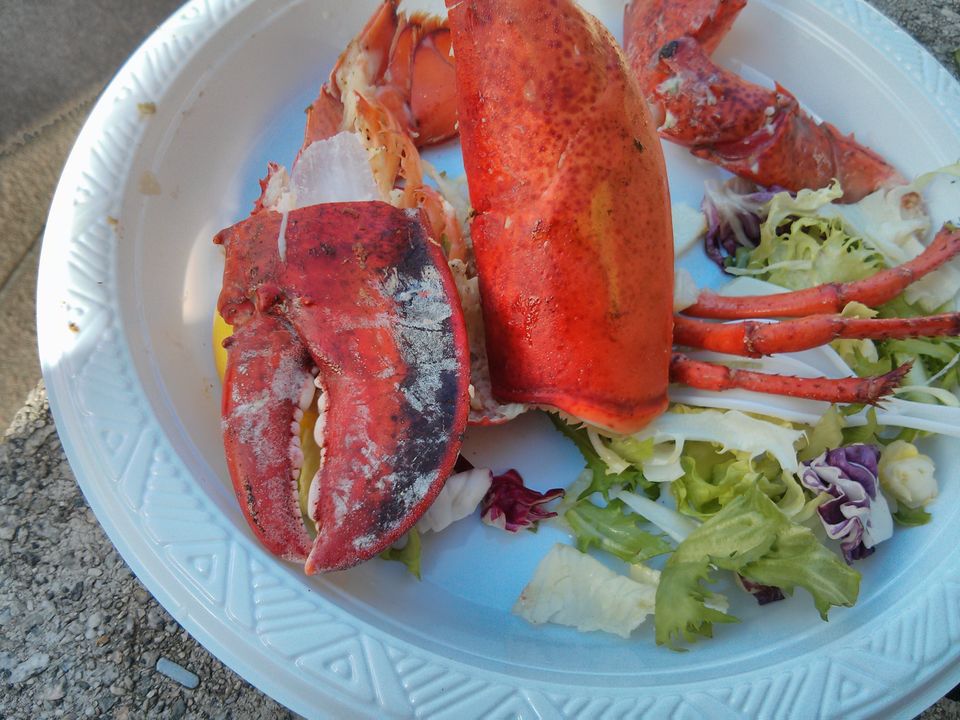