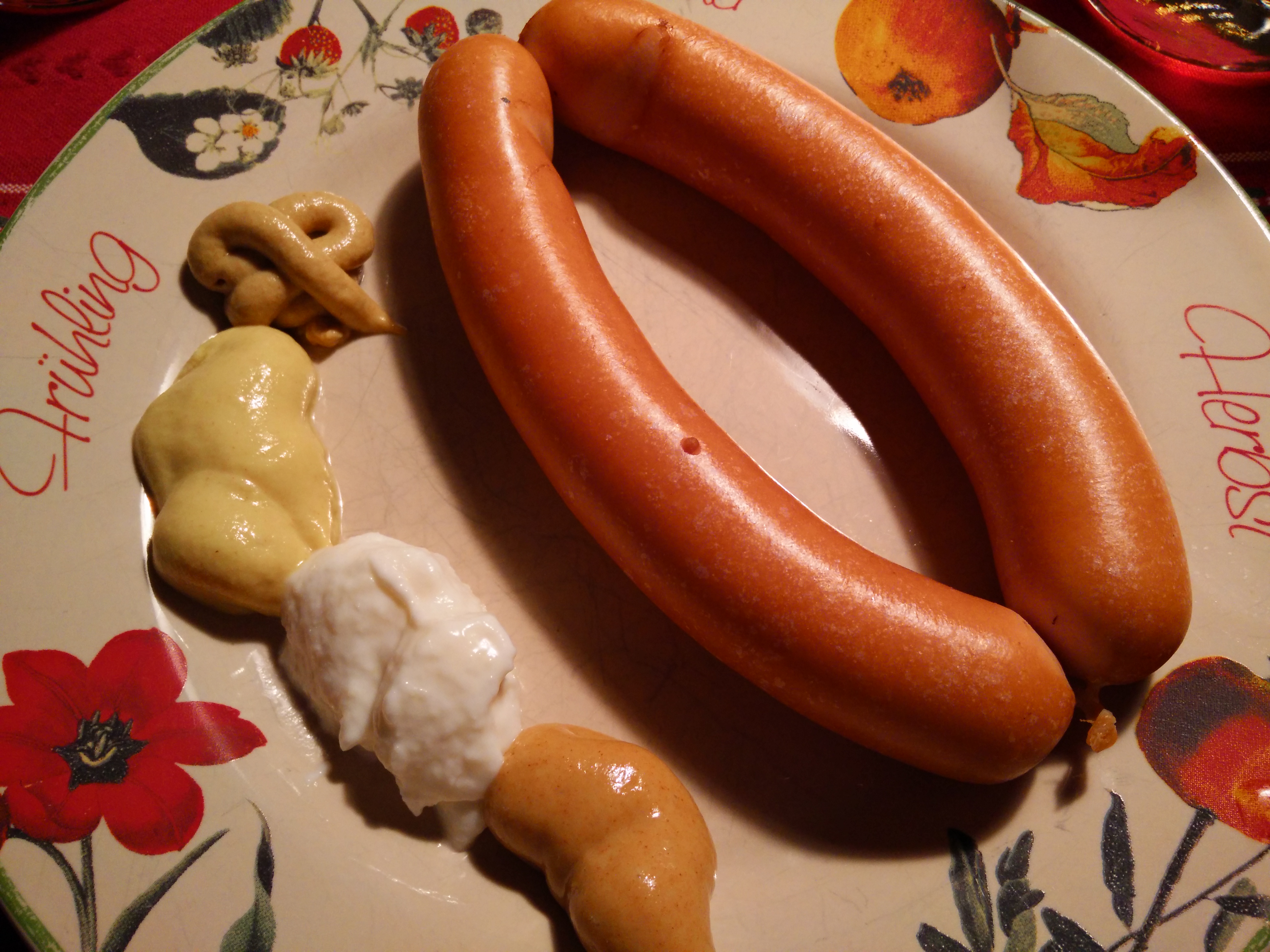 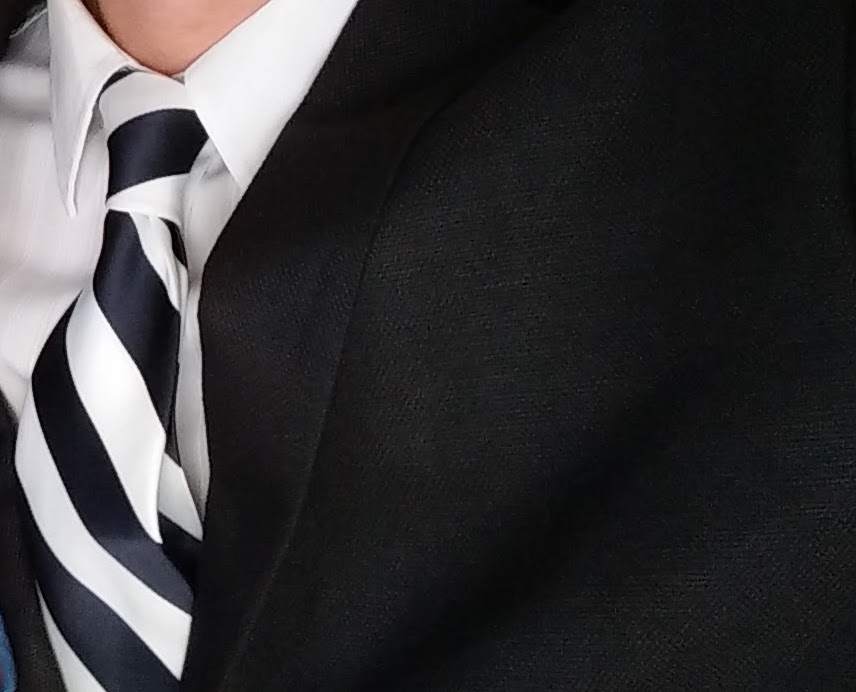 It’s been a while since I wrote end-of-year lists, but in light of my re-emergence on this very (digital) soil, I’ll give it a shot this year. I’m taking my

Before I started writing more again, the latest blogpost on here was one about Christmas. Short and quite to the point. Despite its almost three year tenure as this blog’s top post, 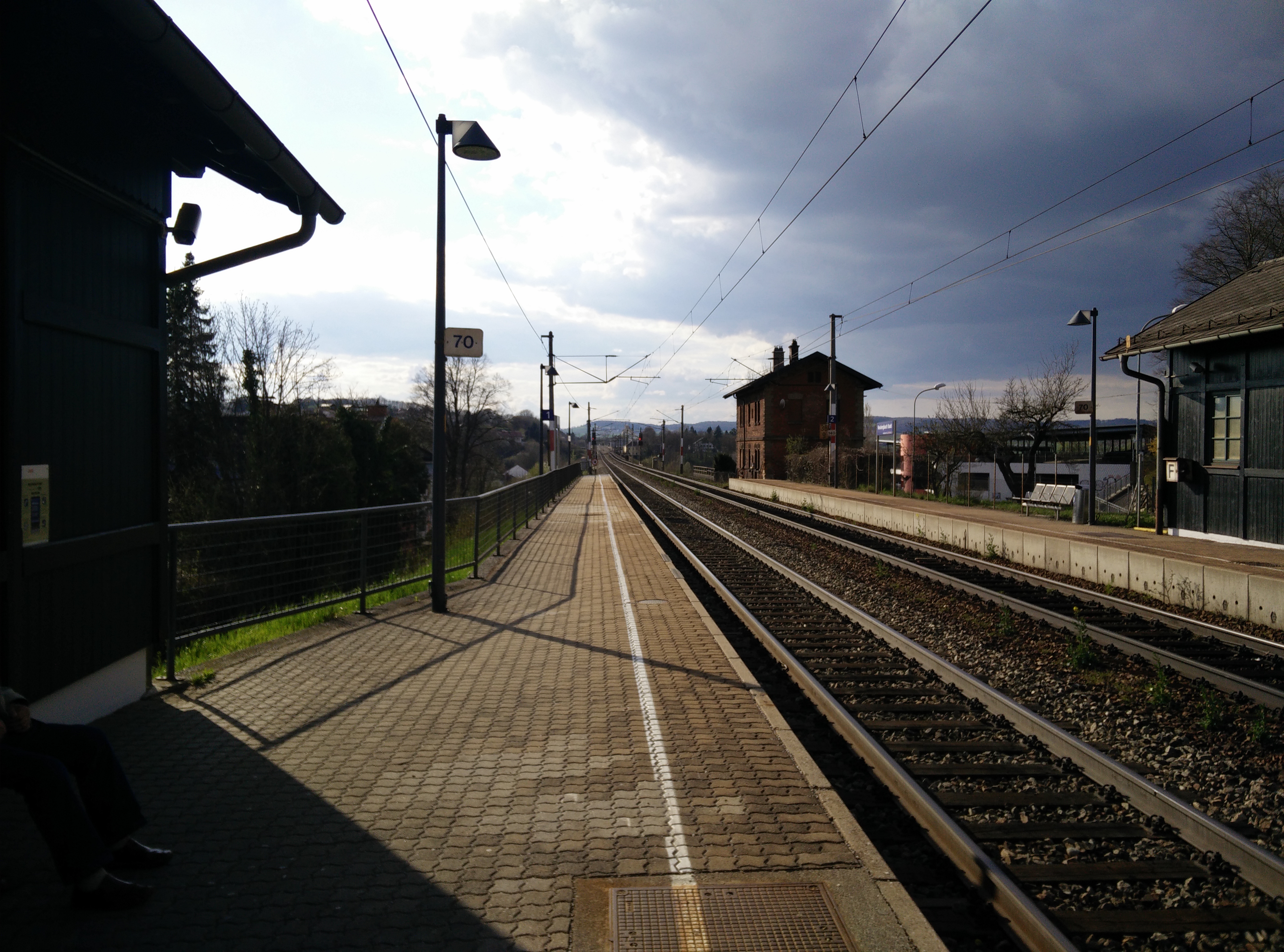 One of the things that’s been irking me for the last couple of years is how easy it is to just throw a thought out there, just a single line of something, 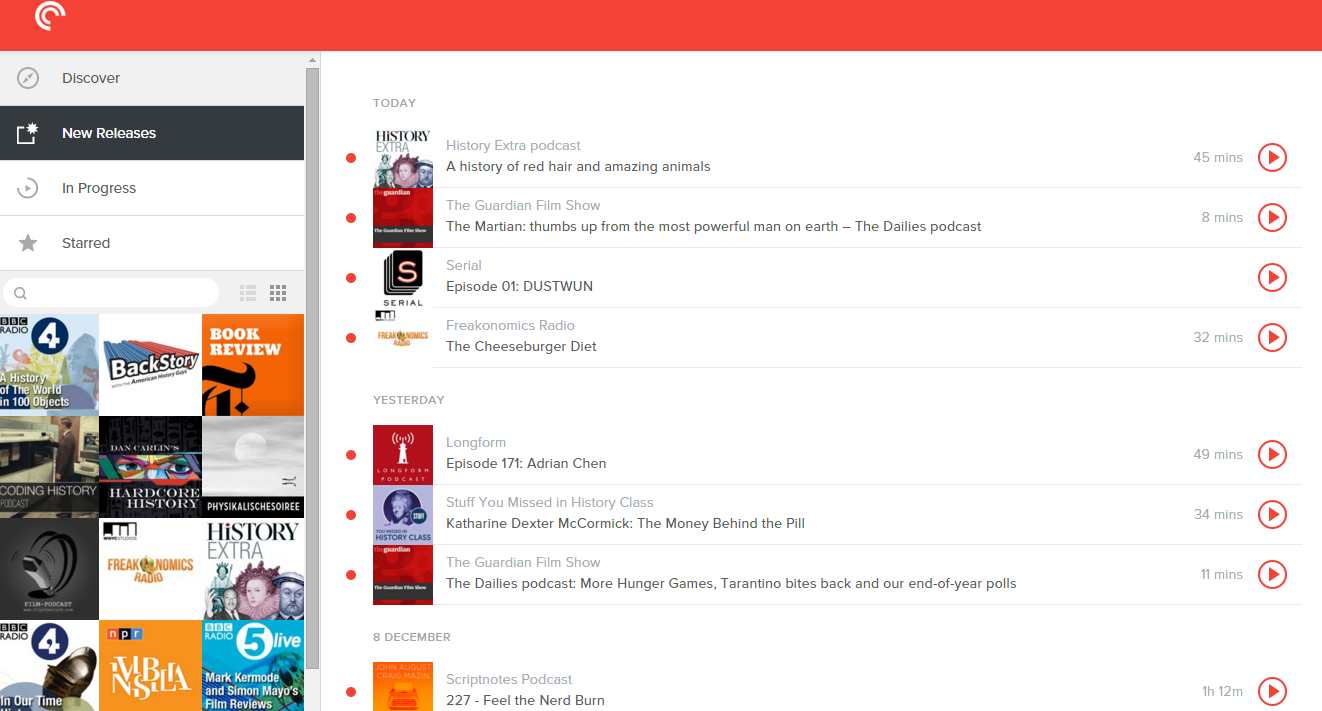 I’ve been listening to podcasts, on and off, for the better part of ten years now and while in the early days it was quite a bit cumbersome to get your latest 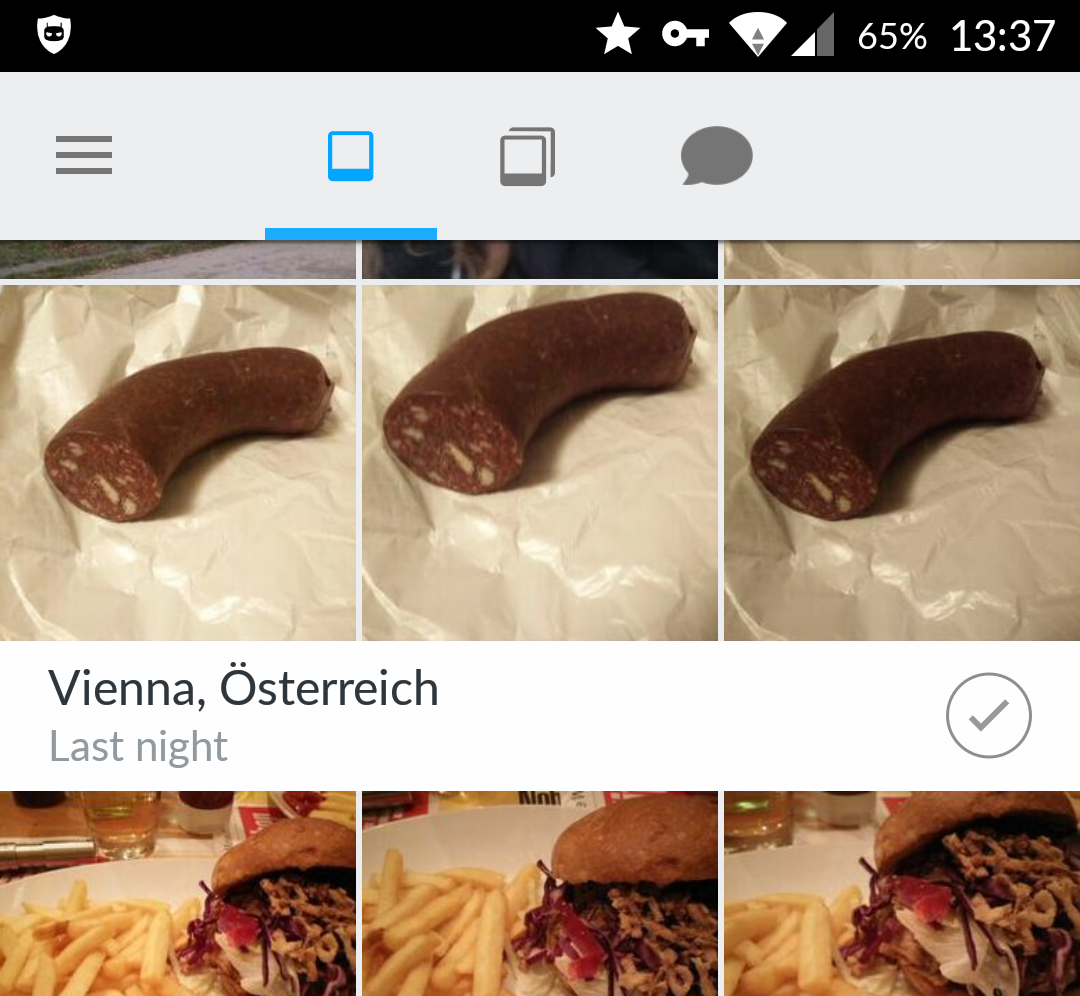 A few days ago users of Mailbox and Carousel, two very different services, saw e-mails in their inbox telling them about the impending sunsetting of said services. Mailbox was a rather innovative approach 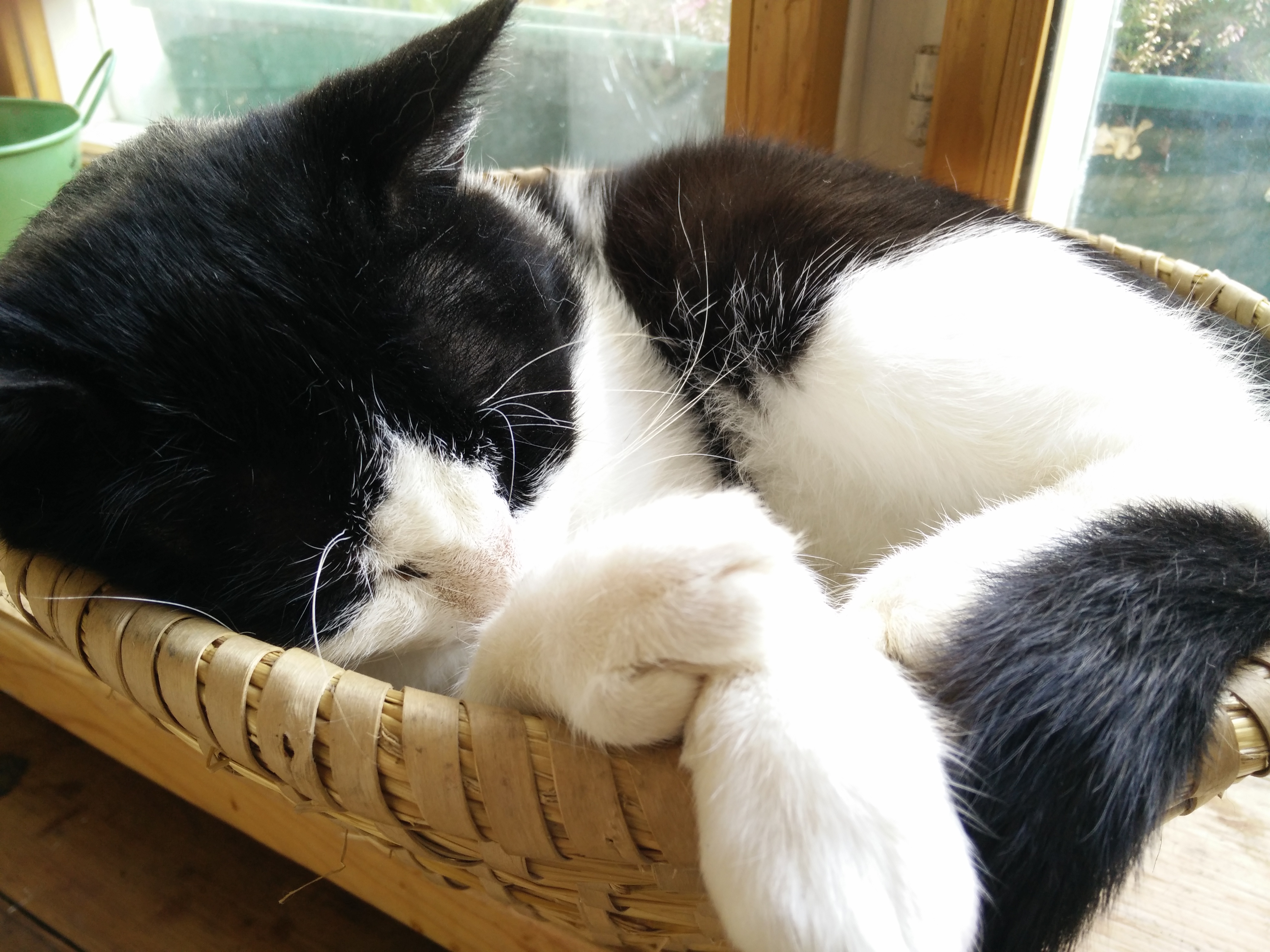 Looking through my logs, I realized that some of the things I wrote on here many years ago still get quite some views. And sometimes it’s for the funnest of reasons. I 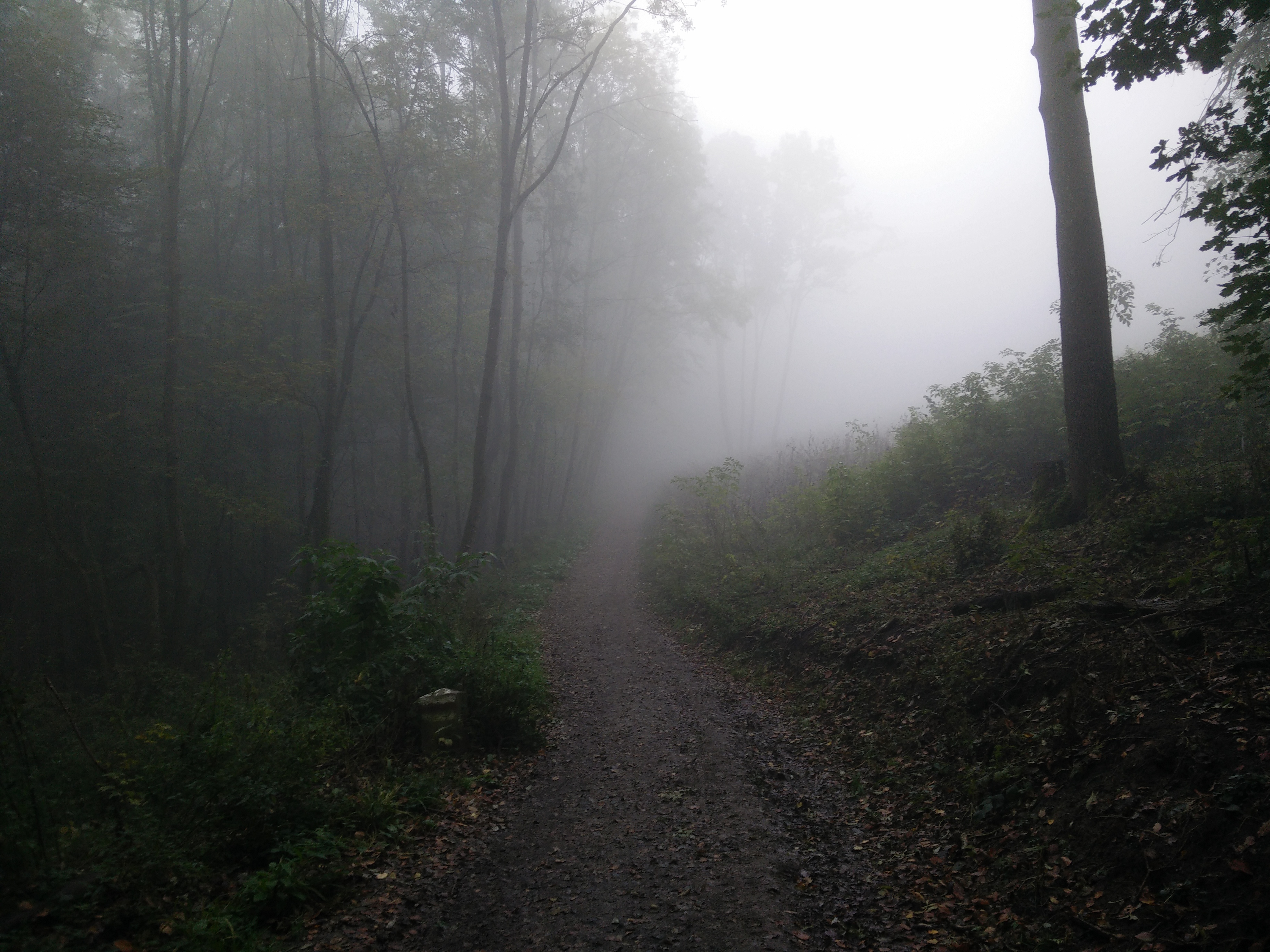 I have a thing for using apps that seemingly make my life easier, but which ultimately just take a large chunk out of my day. And I mean every day. Here’s an 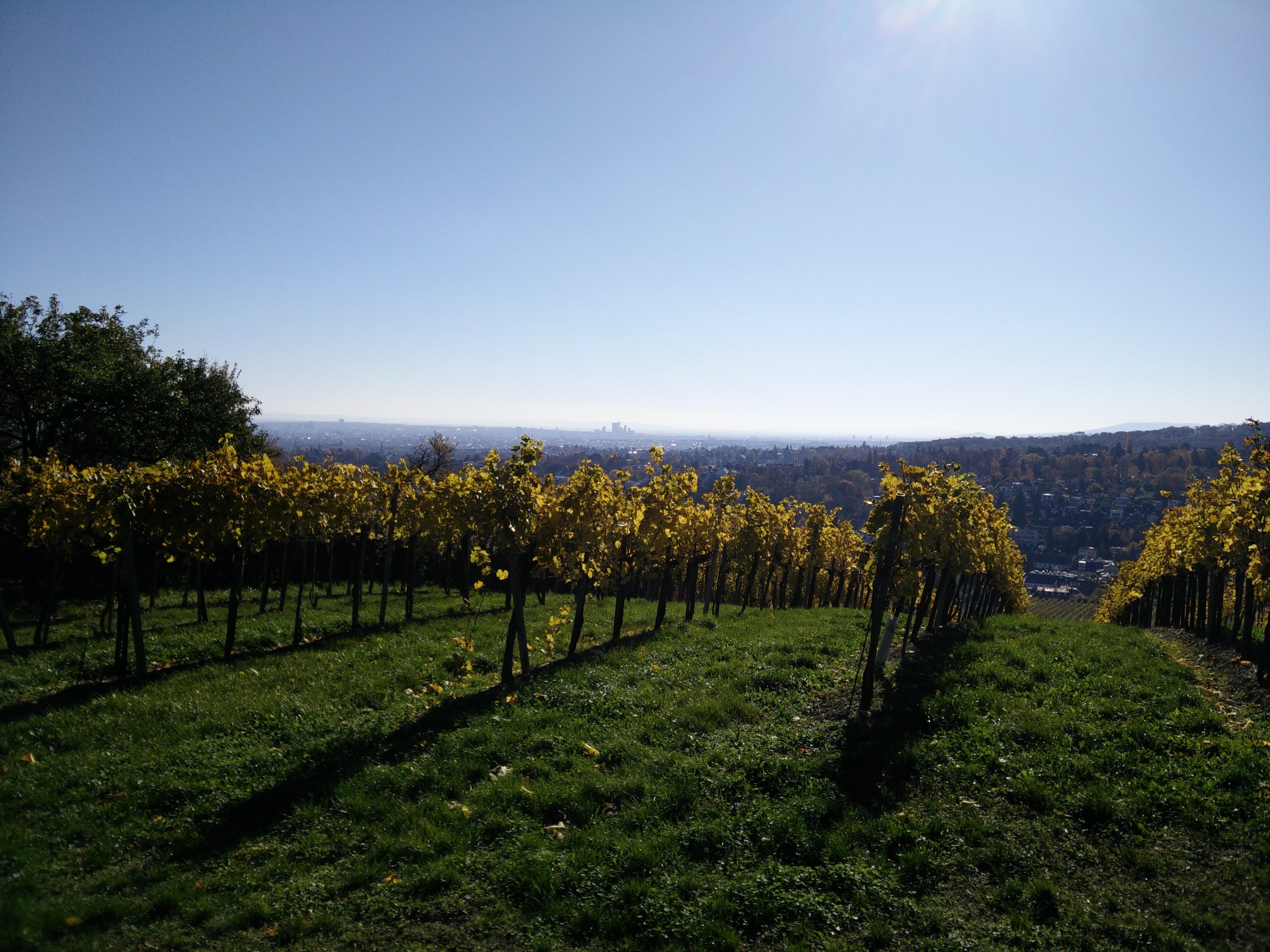 I’m a big fan of self-hosted software, testament to which is a project called Self-hosted web I started a few years ago. Admittedly, I haven’t reviewed a whole lot of new 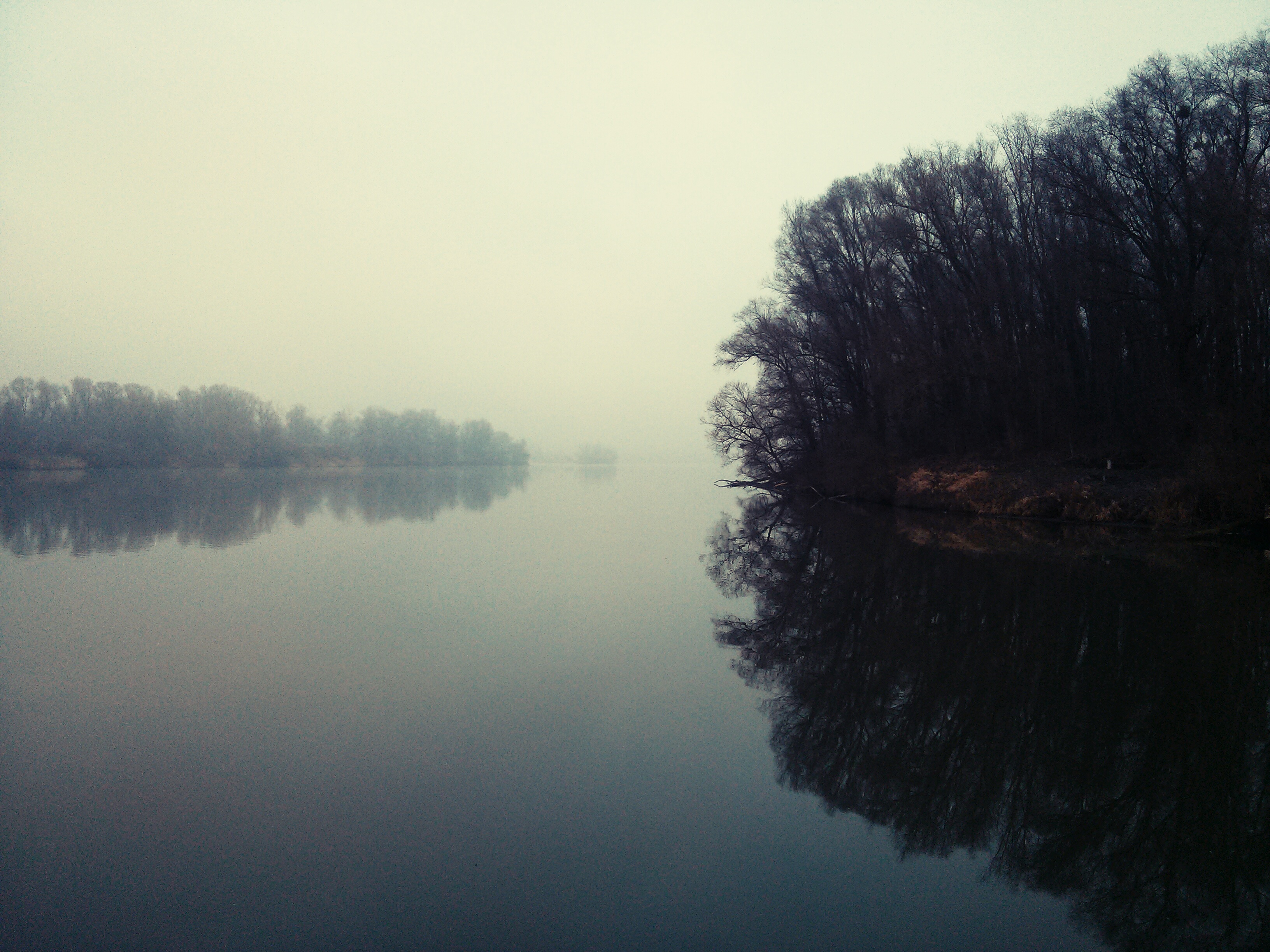 It’s been more than three years since I last published anything about technology (it was a post where I expressed my distaste for Instagram on Android, a notion that persists to this