I know, I’m not smoking anymore, so I shouldn’t really be defending the smoking folk’s case. But hell, what can you do when you read an interview like this? Since the whole thing’s in German, here’s an attempt at a translation of the most saucy bit:

Q: Some smokers are said to be quite fanatic. In the most recent edition of your “Nonsmoker’s Newspaper”, a letter to the editor calls smokers “moral degenerates” and “anti-socials”. Do you share this opinion?

A: Smokers generally are inconsiderate people, but I wouldn’t exactly call them “moral degenerates”. Unfortunately, smokers are much more aggressive and notorious, the proportion of criminals is higher among smokers than among non-smokers.

The man who has such an insight into the intricacies of cause and effect goes by the name of Robert Rockenbauer and, apart from being the head of the Austrian Association for the Protection of Nonsmokers, operates a Christian bookshop.

I rest my case. 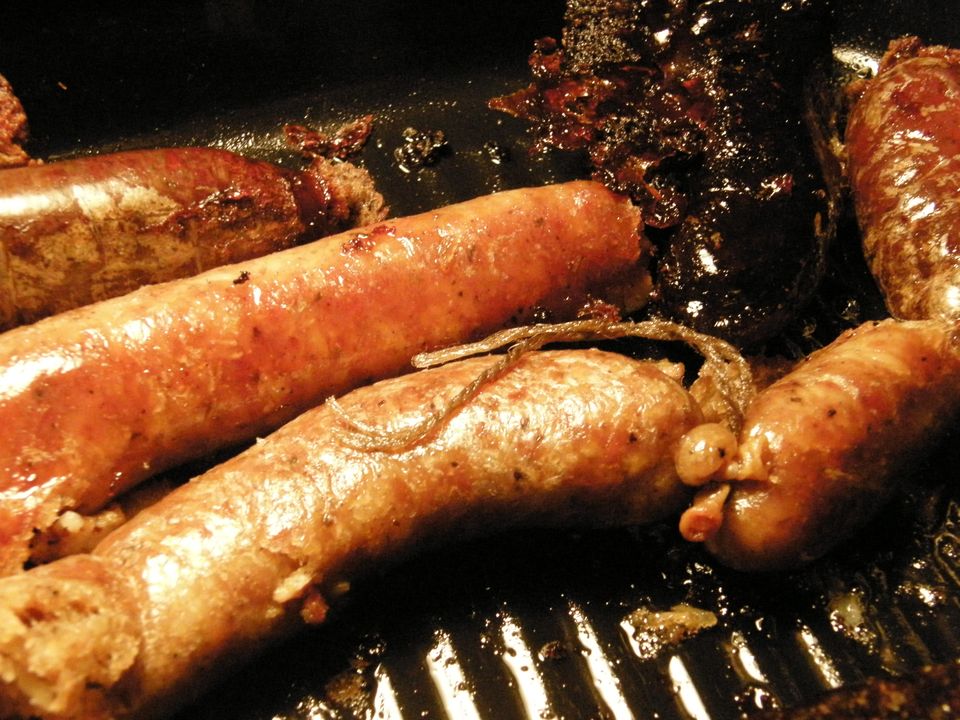 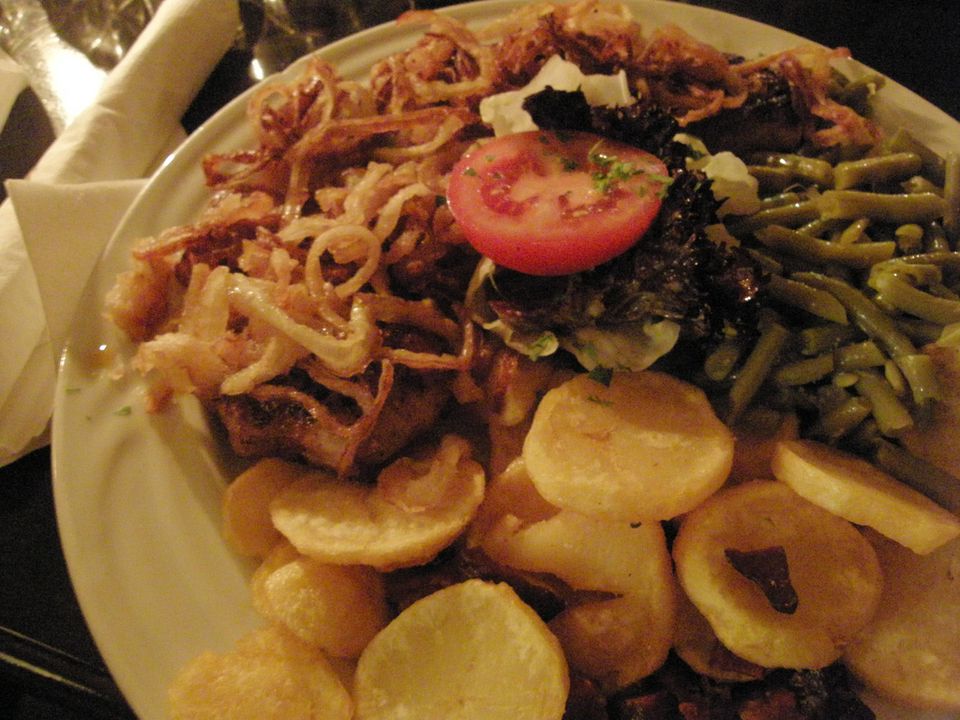