Ever since cleaning up some of my posts on here, I've been thinking about my Martini Chronicles and whether I should add yet another update.

For those who aren't familiar with what they are: I used to not know the littlest thing about Martinis, until one day I decided to master the art of making the best of Martinis.

It took me a while, but after a few months, lots of vermouth and vastly more gin, I knew how to make Martinis and some of its best variants. Since then, I stopped updating the chronicles (even though I never stopped drinking the Martinis).

A few months ago, though, I learned of a new variation, named after the bard who penned much loved spy-novels: Graham Greene.

According to lore, he invented the cocktail while staying in Vietnam, on assignment as a correspondent for French periodical Paris Match. Apparently, much time was spent at the hotel bar. In its essence, it's a classic Dry Martini. Lots of gin, some Vermouth. To turn it into a Graham Greene, all you have to do is add a splash of Crème de Cassis.

The first time I tried my hand at a Graham Greene, it turned out I had no clear grasp on what constitutes a splash. It was a lesson I had to learn by drinking a very sweet Dry Martini (it wasn't the worst). I finally found the sweet spot, though, and what you see here is a, dare I say, rather good Graham Greene. 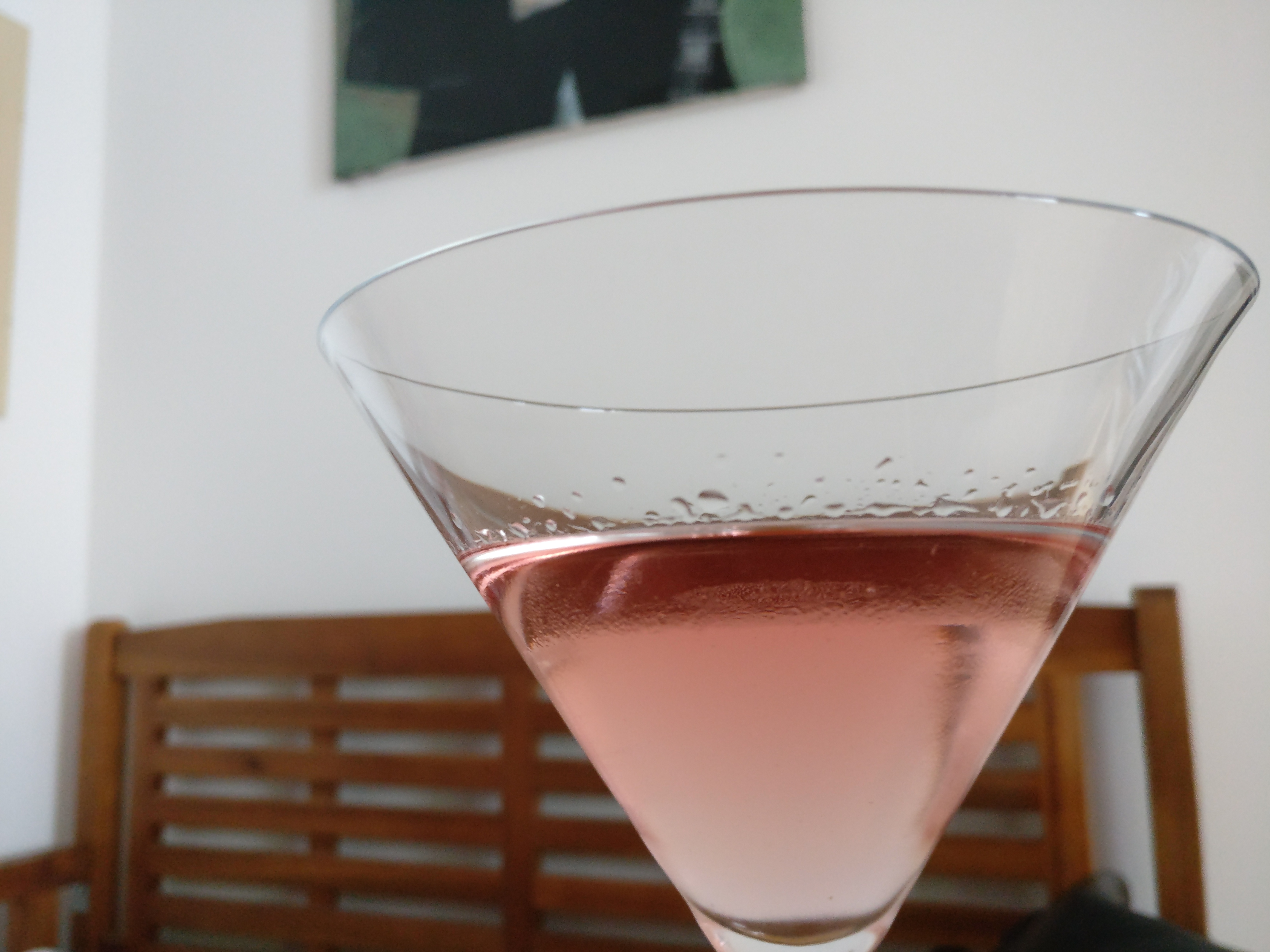 Try it yourself, but drink responsibly, 'cause nobody likes a surly drunk.

It's the time of the Corona crisis, and like many other countries, Austria has imposed some rather strict rules to keep the worst at bay. As a result, I'm working from home, as are most of the people that can afford that option. So on a whim, I decided to

Johns Hopkins university has a great dashboard giving a global overview of Corona virus infections. It's for desktop and mobile and everyone who wants to keep tabs on things should go ahead and bookmark it (do people still bookmark things?).

I just went through the list of drafts I abandoned by some point and there's quite a few.