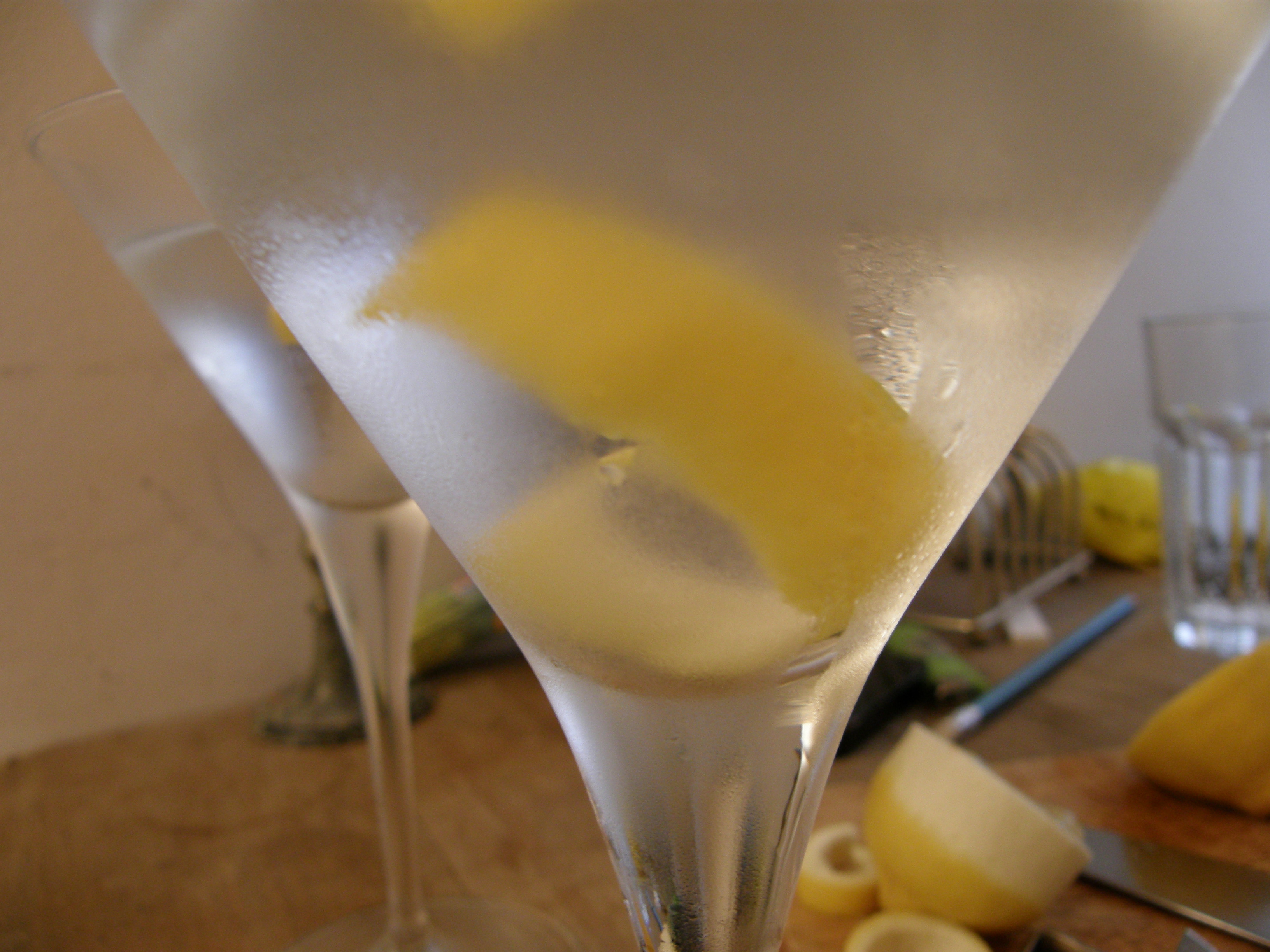 And here it is, the 14th instalment of your most favourite series. Let’s get down to business: This, Ladies and Gentleman, is the perfect Martini. At least when it comes to being 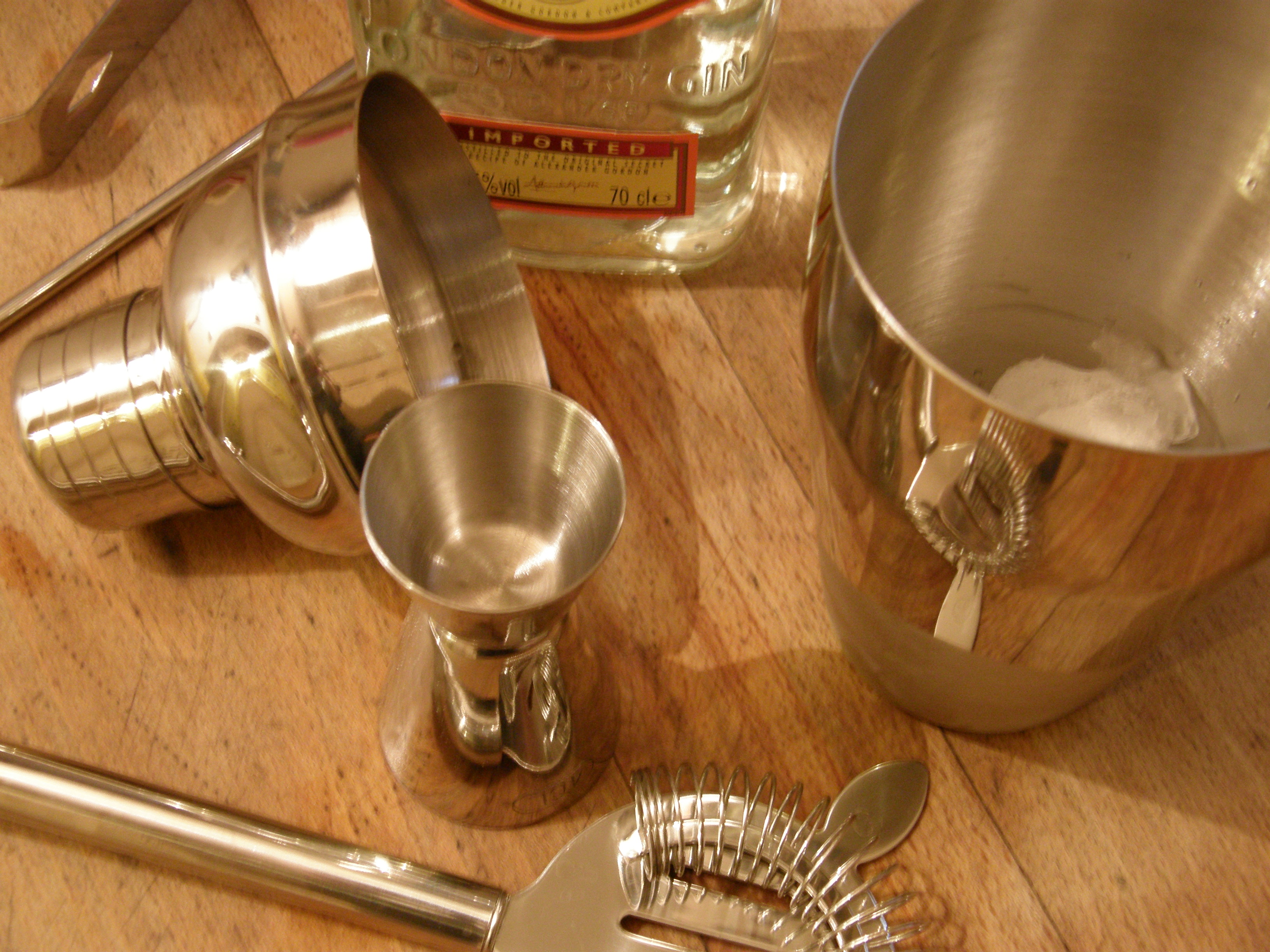 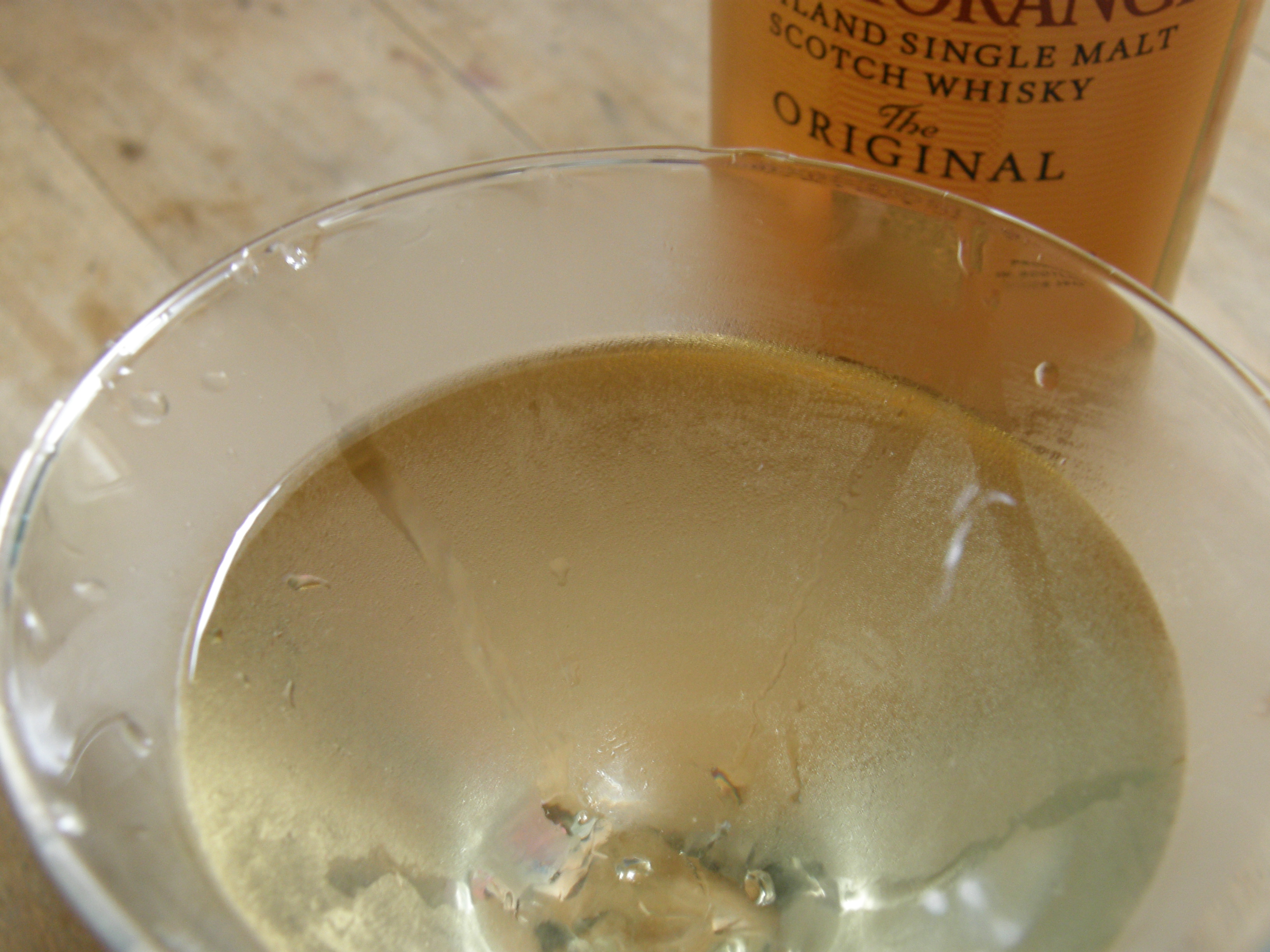 Equipped with Bombay Gin, Noillit Noilly Prat (edit: did I actually misspell that? I’m such a chump!) and a solid Single Malt, I yesterday added another chapter to my glorious Martini Chronicles. 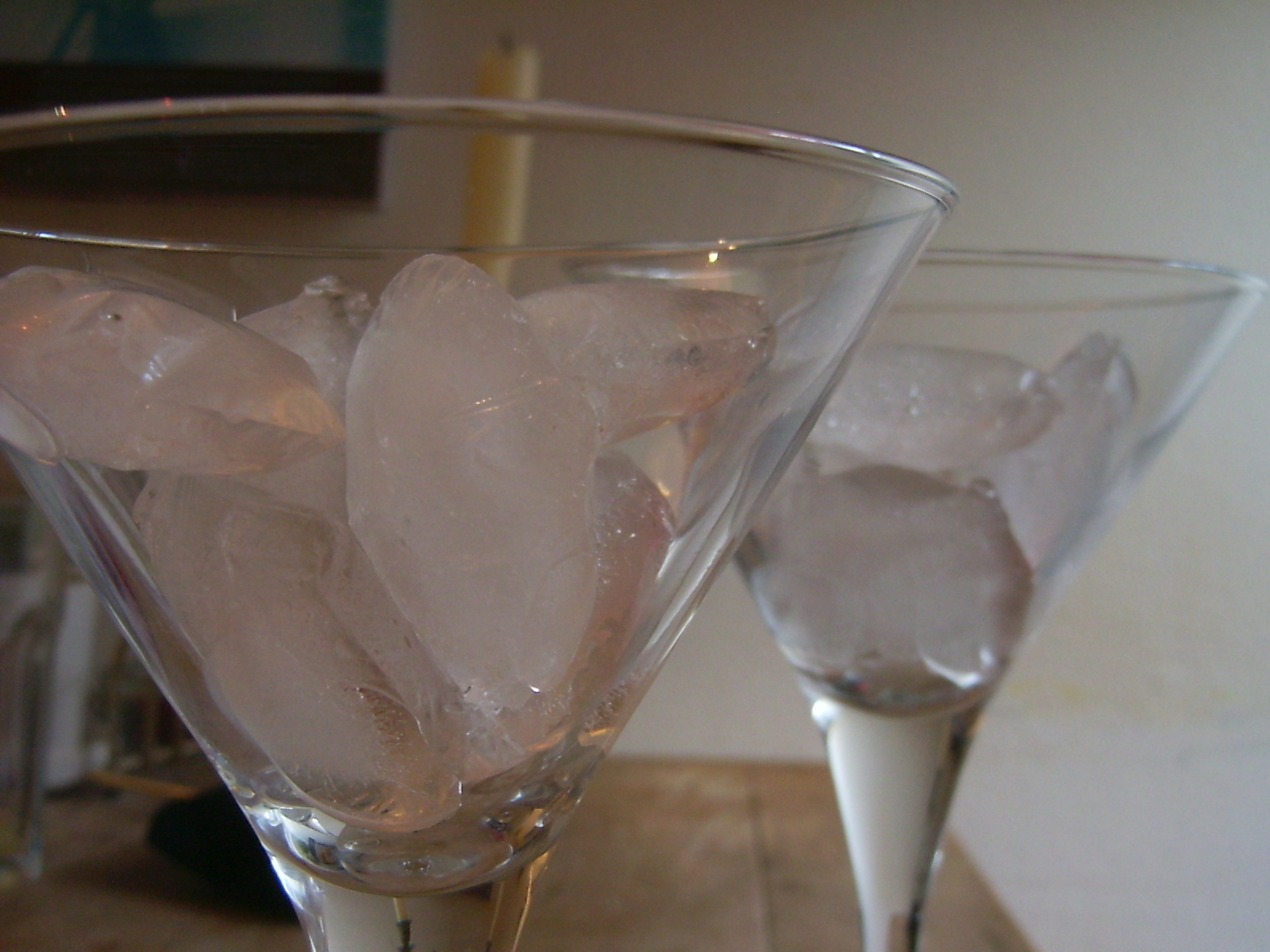 With the advent of the Bombay Sapphire Gin, I also introduced a new way of chilling the Martini glasses to perfection: I looked up that technique from a pro barkeeper demonstrating the preparation 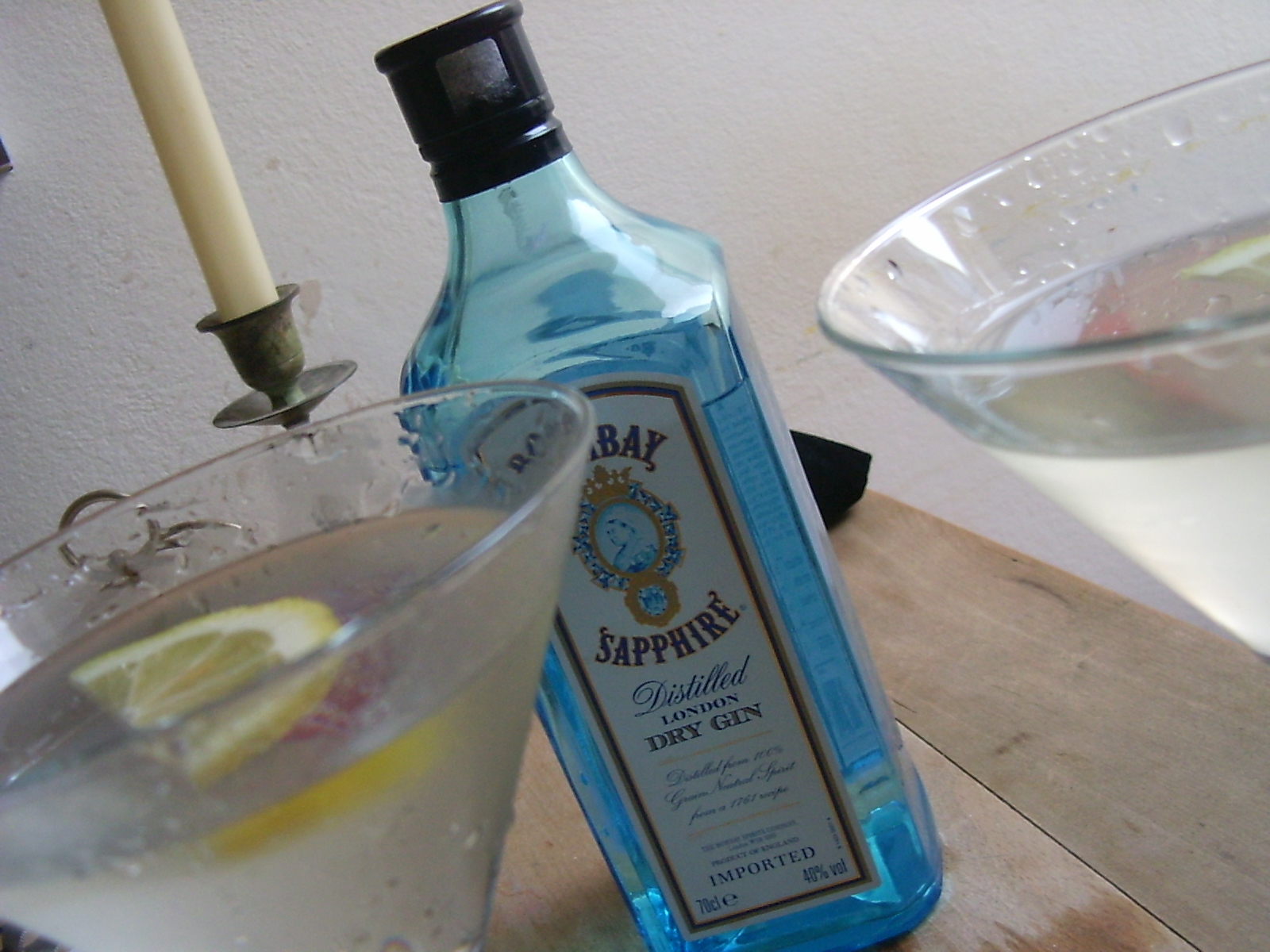 And here we are, part ten of my, I dare say, infamous Martini Chronicles. As with all anniversaries, something special and exciting was in order, and well, here it is: Yes, it’s 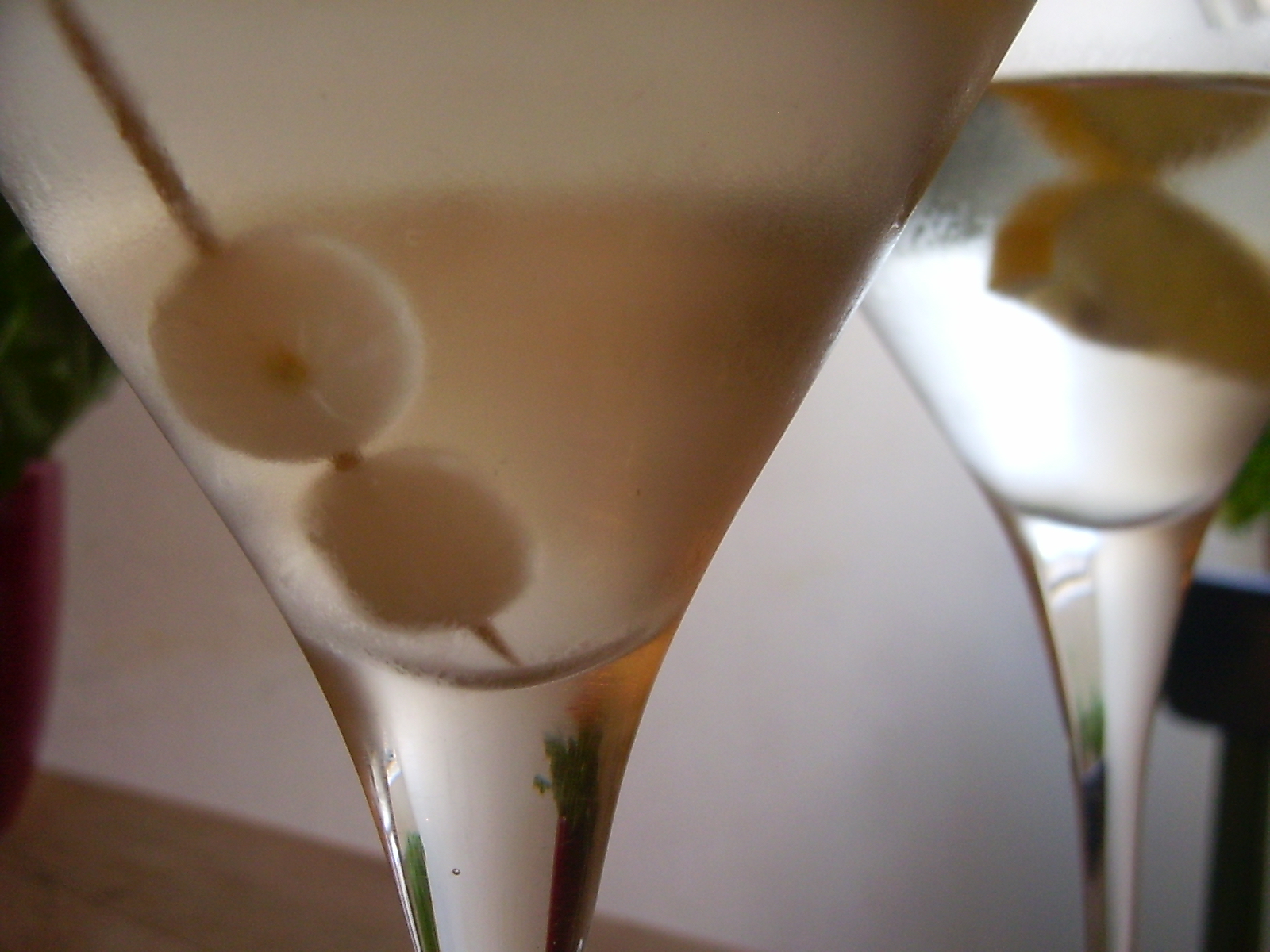 As you may have gathered from above image, I’ve now finally come around to producing a Gibson. According to Wikipedia, the origin of the Gibson is still disputed. It is most likely 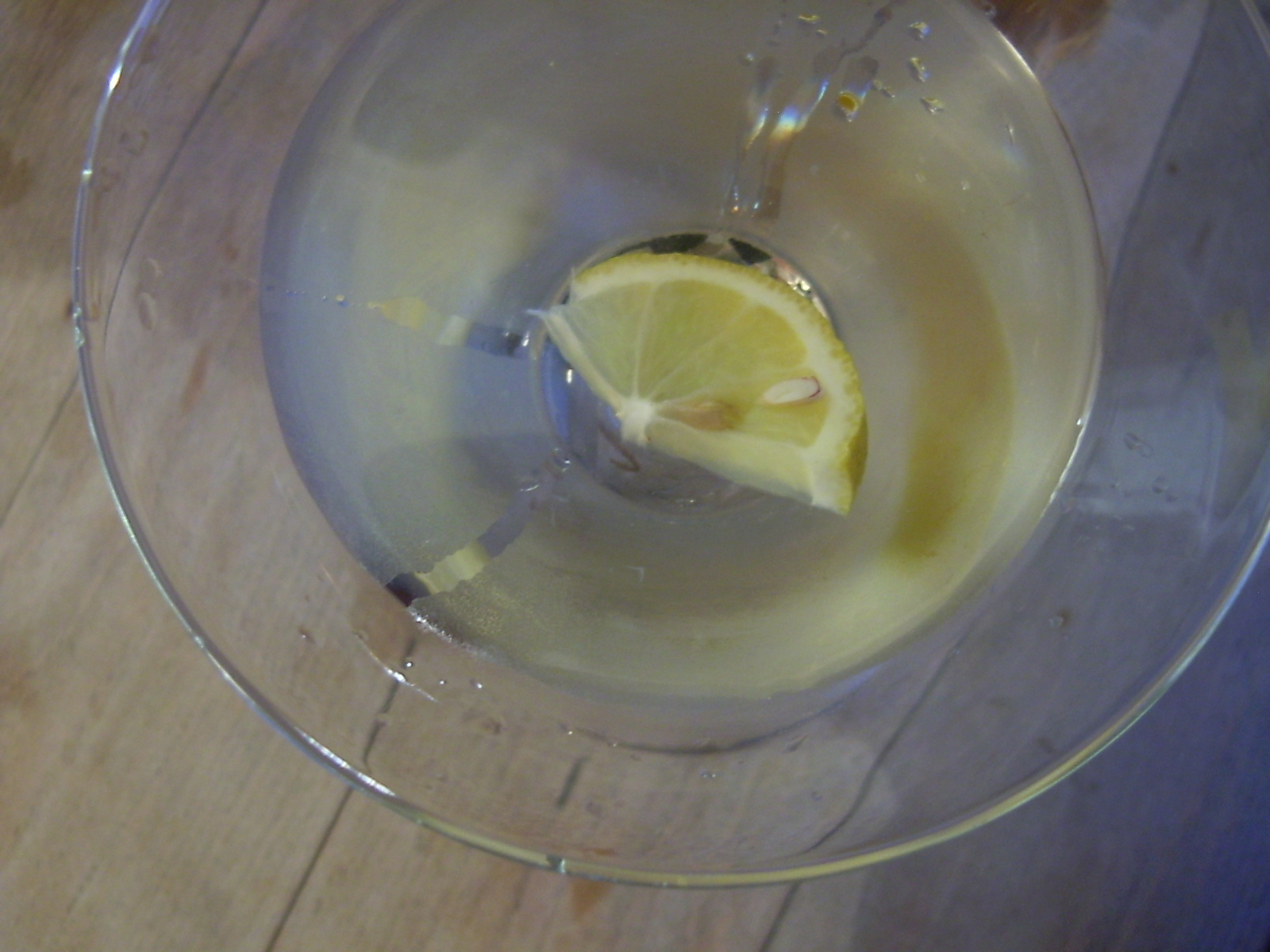 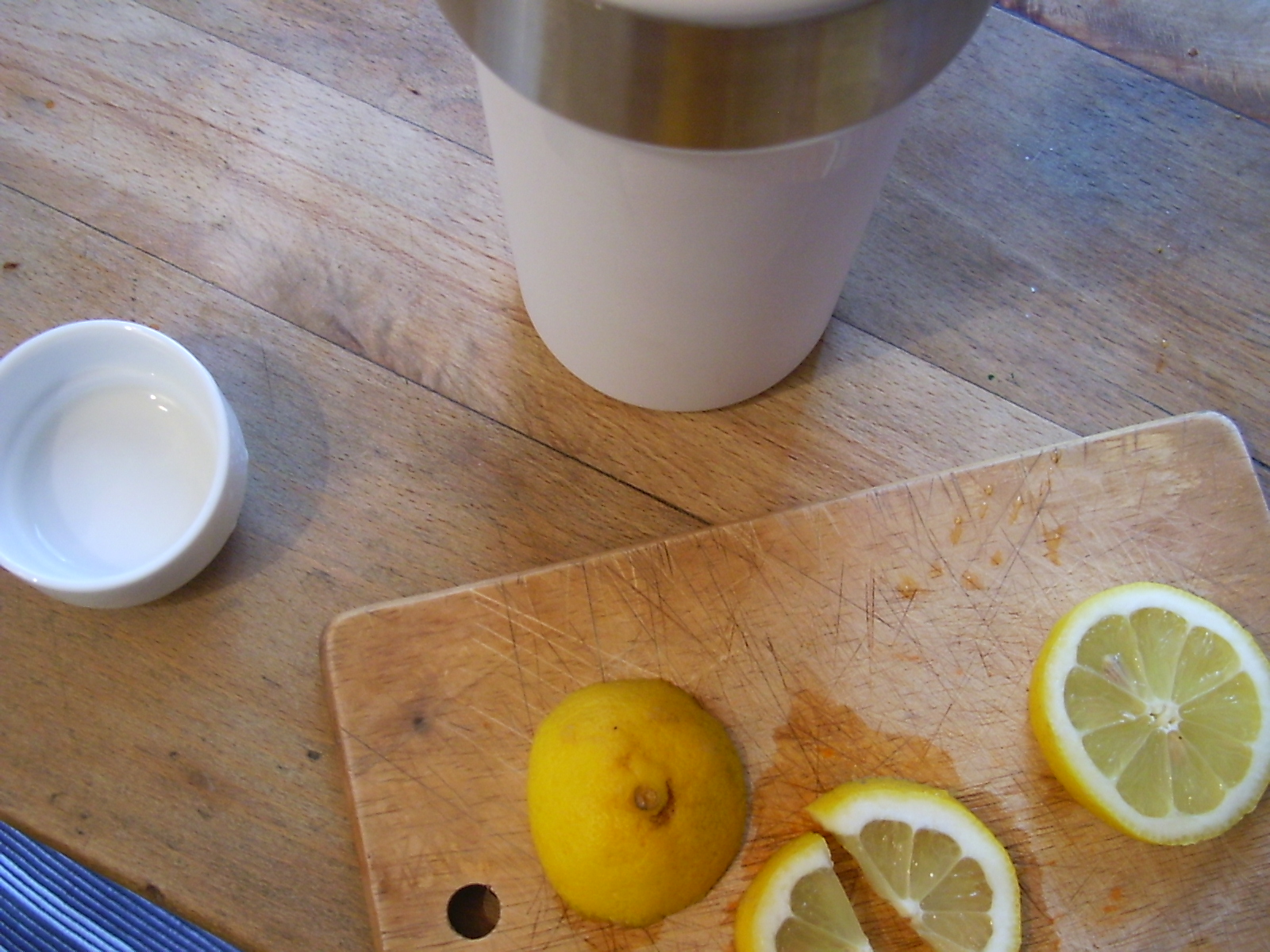 And in rapid succession, here comes the latest installment of the Martini Chronicles. On a whim, I decided yesterday to create a 50-50 Martini, but with a twist. A Vodka twist! That’s 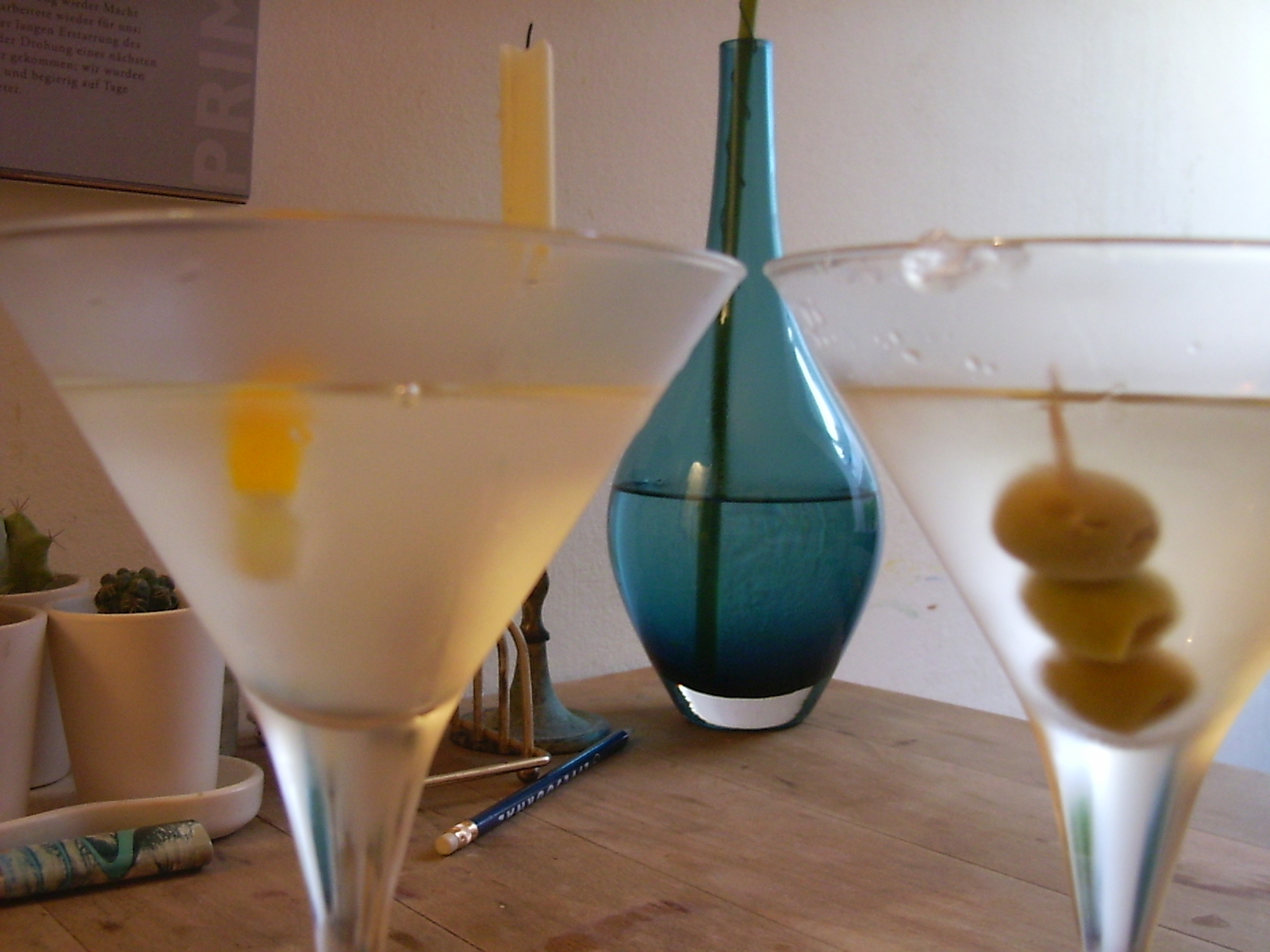 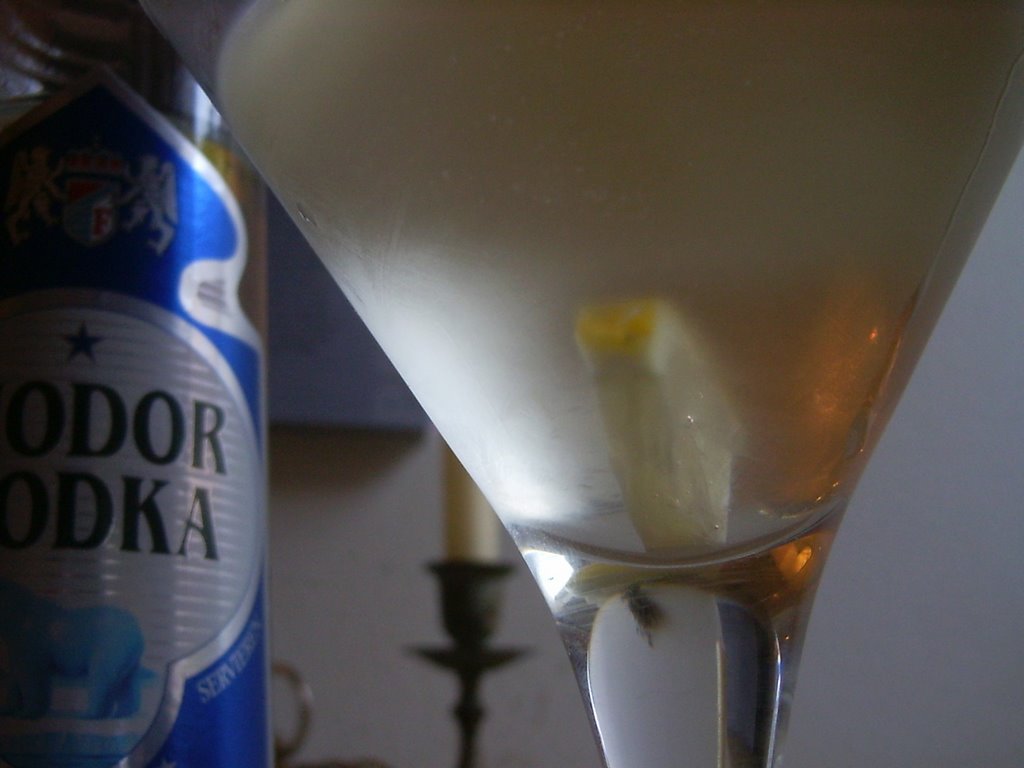 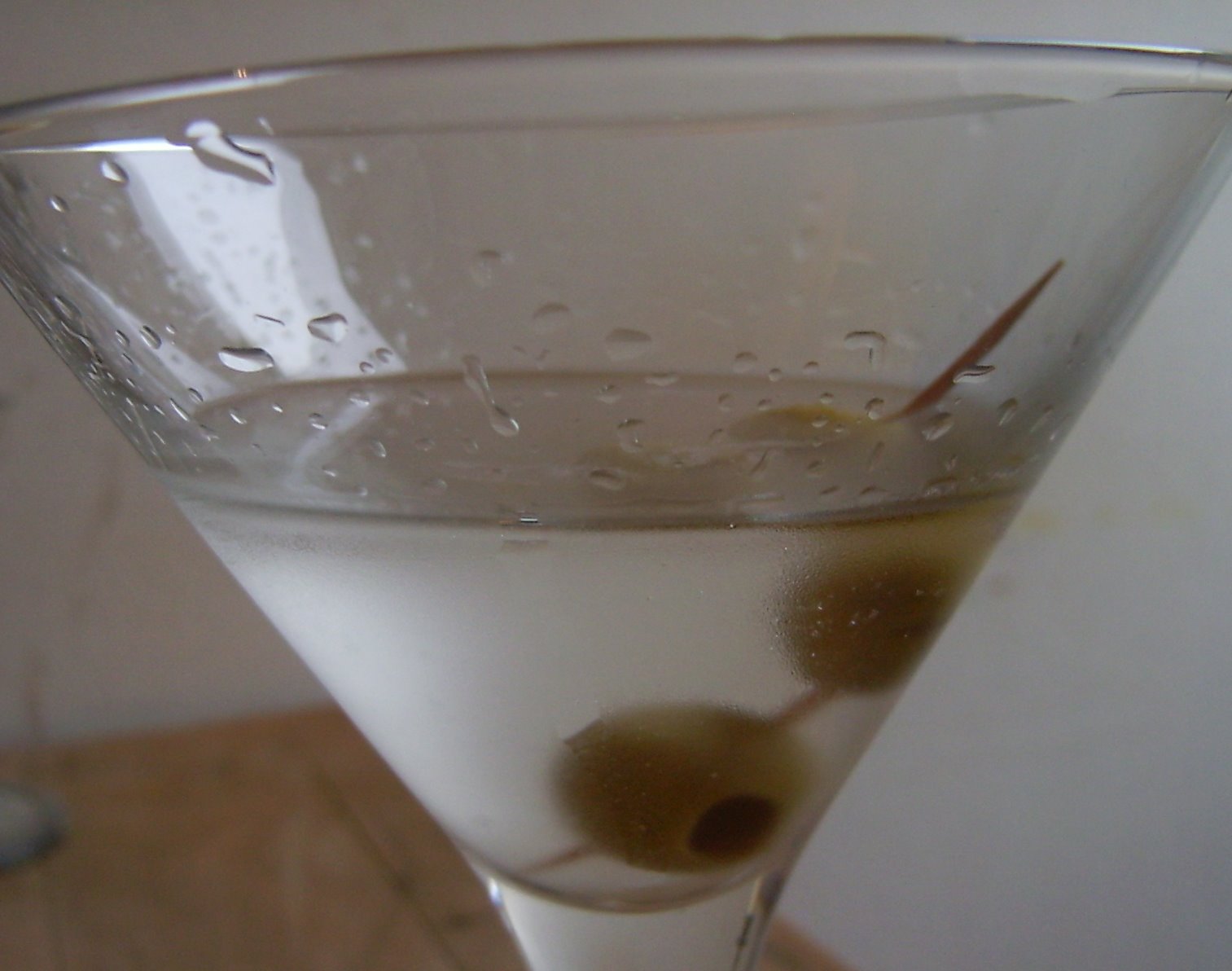 I have to admit it, I am a man of extremes. While the last chronicle featured a very sweet Martini, this here chronicle will detail a rather dry affair. The recipe used, as