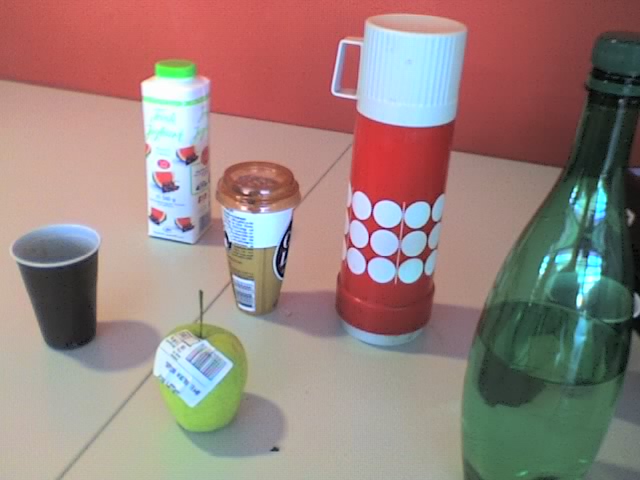 The advantages of a big desk: more space to organize stuff.

The first three weeks of my summerjob are over, and today marks the beginning of my two week vacation. And now we’re already off to the mountains, in anticipation of an interesting

I just remembered that yesterday the European parliament had to decide on the fate of a directive regarding the patentability of software, and by checking the appropriate website, I read that once again

Had my first day of work at the factory today, and as expected, it’s going to be much like last year. Lots of intricate machinery, lots of confusing abbreviations and acronyms, and

The final payment from work has come in. I am now officially on my lowest debt since three years.

Lunch break, no headache here, but coffee again, no time for a sandwich…or actually, I don’t care for one. GMail is going crazy even more, they’ve upped my invites once

Well, another one of my already infamous lunch break entries. I’ve got a splitting head-ache, and I’m trying to get rid of it by downing as much coffee as possible within

Another hasty entry during my lunch break. This time I’m at home, and although it’s the most stressful hour of the day because I have to make coffee, eat something (mostly

Well, I’m now officially on summer break. After only two weeks, or ten days, of hard labour at the office, I’m taking my well deserved time-out. The bad thing is, there’