Yesterday the following was announced by Google:

Some of us admit to a misspent youth lurking in libraries, devouring books on anything from “the survival of the fittest” or the explorations of Lewis and Clark to the essence of philosophy or Victorian detective yarns. This immersion has made us certain of one thing: there are a million and one books are out there waiting to be found (tens of millions, by some counts) – but library collections just aren’t that easy to search.

Which is why we are thrilled to begin scanning book collections belonging to the University of Michigan, Harvard. Stanford, Oxford, and the New York Public Library, so that they become more searchable.

Now there’s an ambitious project. And I think it’s definitely one of the best ideas this year. Joining libraries and the Internet was the next logical step, and once again Google did it. I am not a librarian, but I wonder what they think about this? Maybe, once The Aardvark is back, he’ll tell us what he thinks (being a Google critic and all that…). 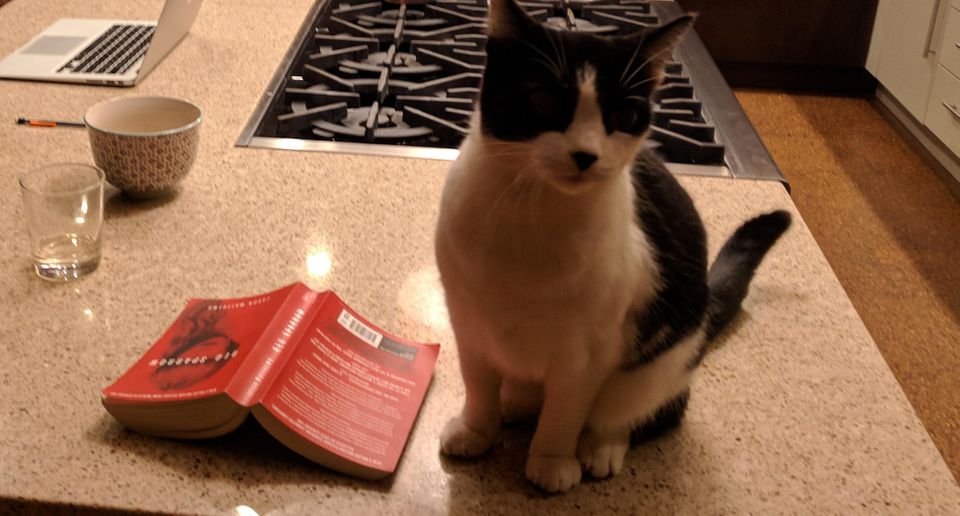