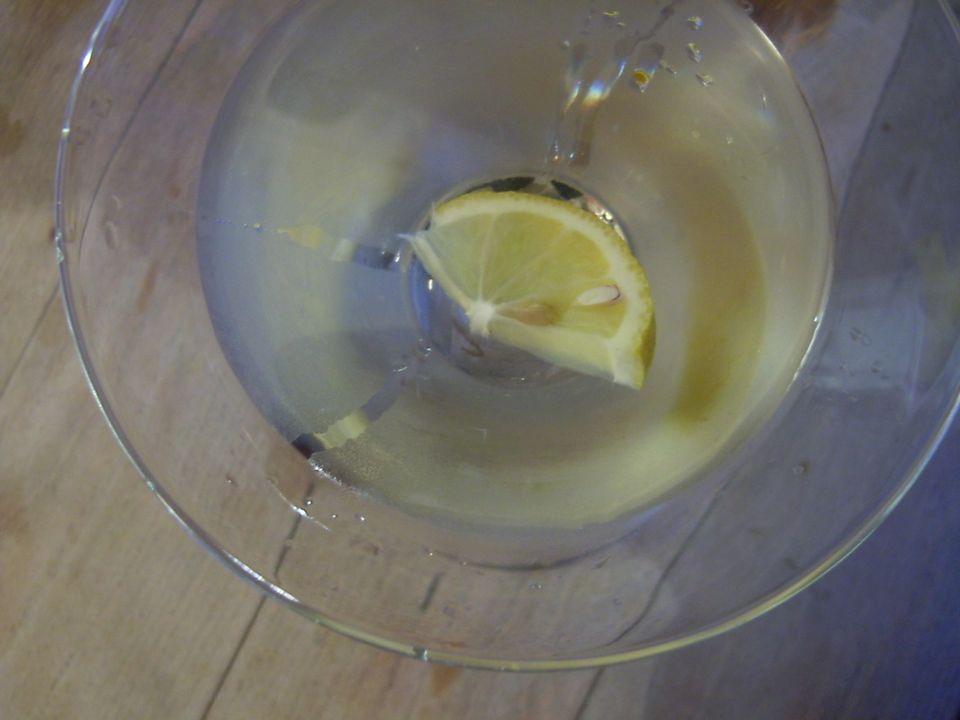 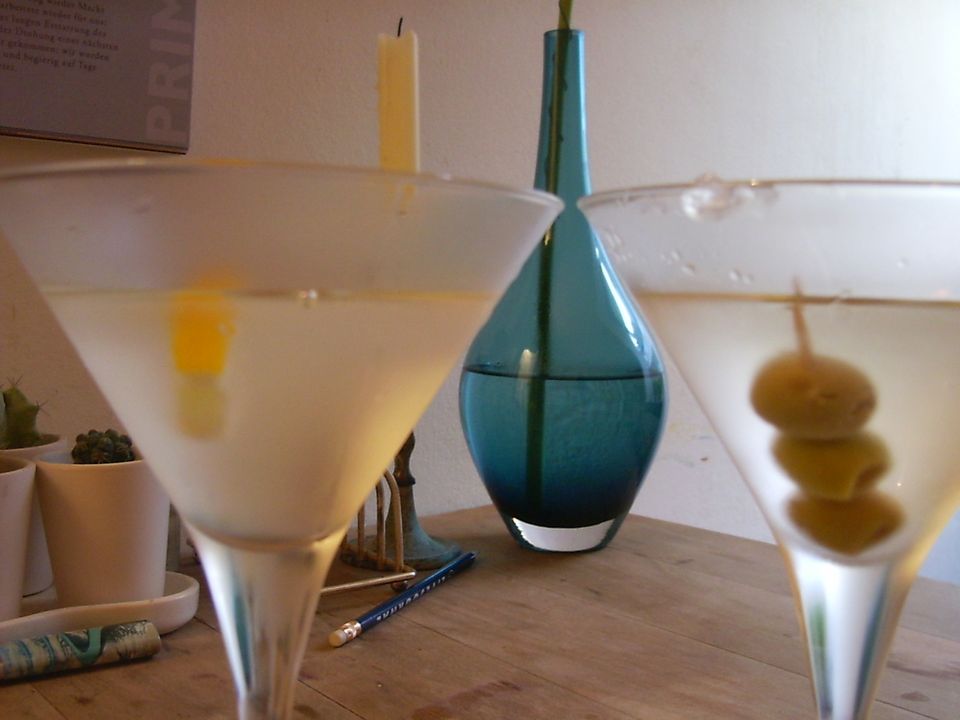 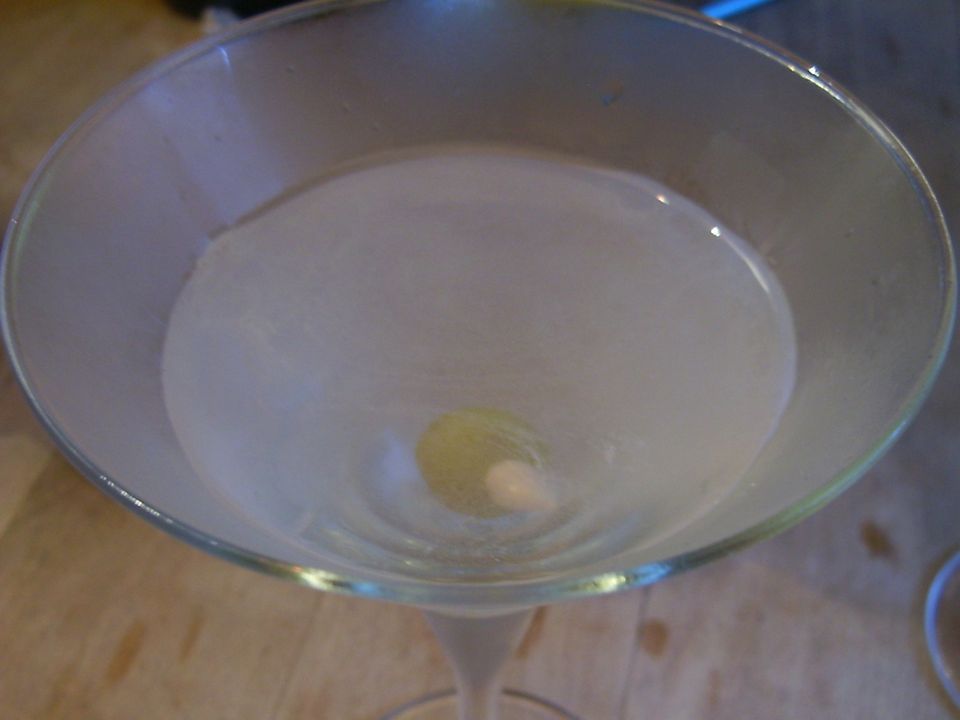 And as promised, here’s the recount of sweet Vermouth Martini preparation. I used the Martini&Rossi Bianco, which I think is the sweetest one you can get. The ratio was 4