While it’s not at all unusual for me to spend a day thinking about food, it’s rather rare that I spend all day actually preparing food. Until Saturday. Two friends and I had decided to cook a meal so succulent, we’d talk about it for years to come. And that’s exactly what we did!

For starters, we made Broccoli Risotto, of course with freshly made chicken stock and some real jus! 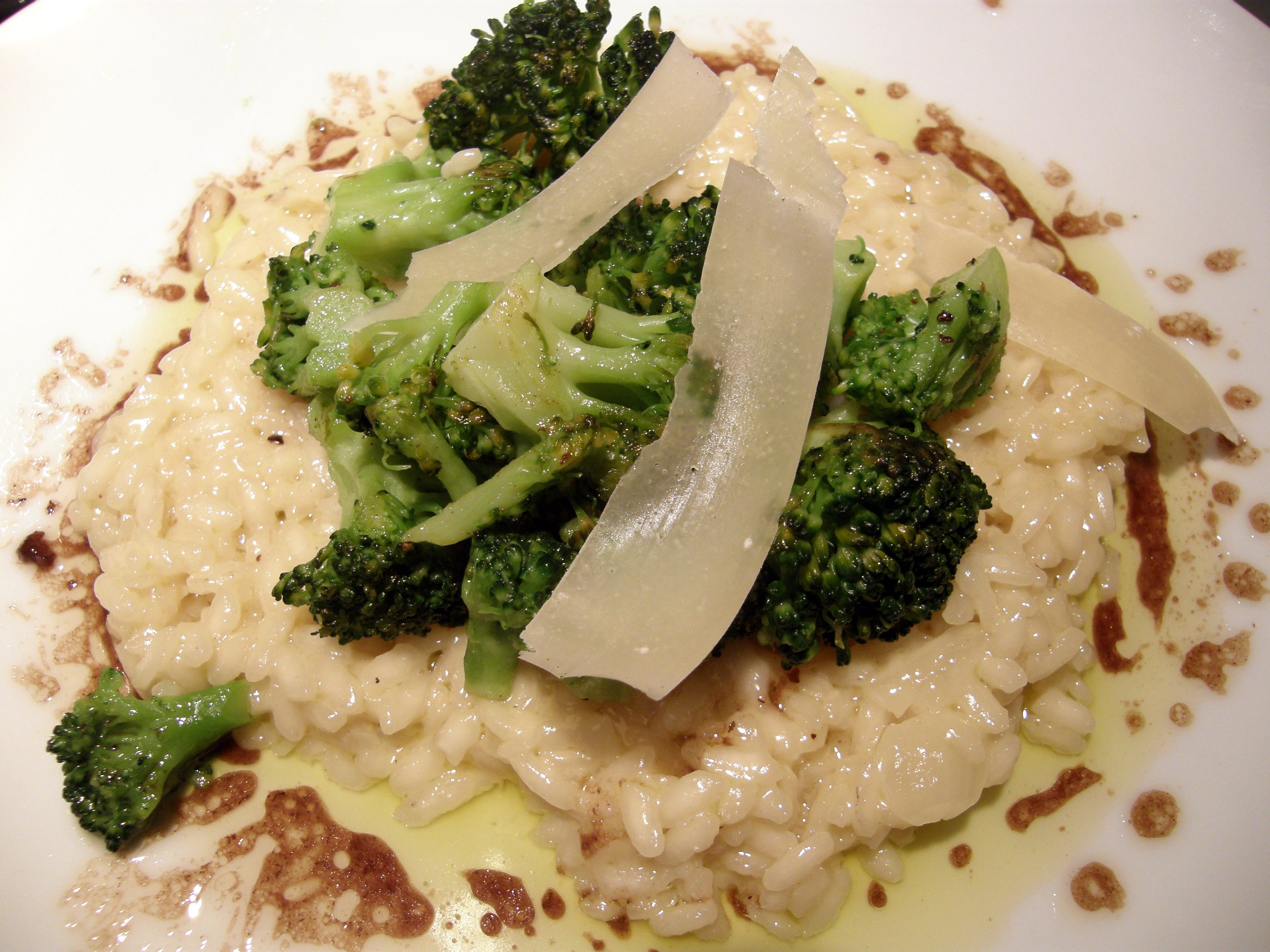 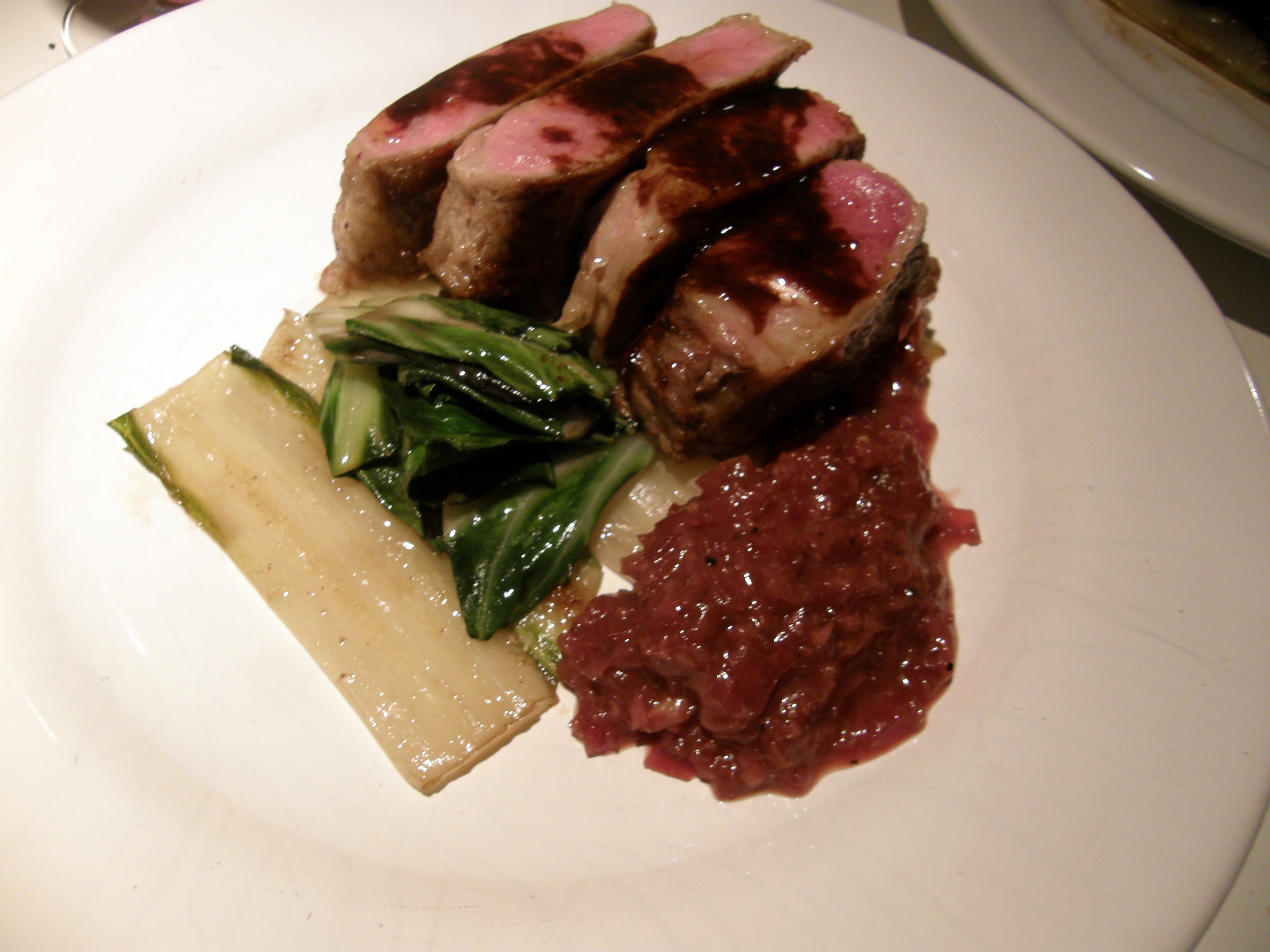 See that little bit of jus on top? Yes, that’s the one. We reduced that fucker until there was barely anything left to reduce. Took us the whole afternoon, but was totally worth it!

Dessert were strawberry tartelettes with vanilla-lime-sorbet. Hard to make, but we pulled it off. Because we’re quite probably some of the best cooks I know! 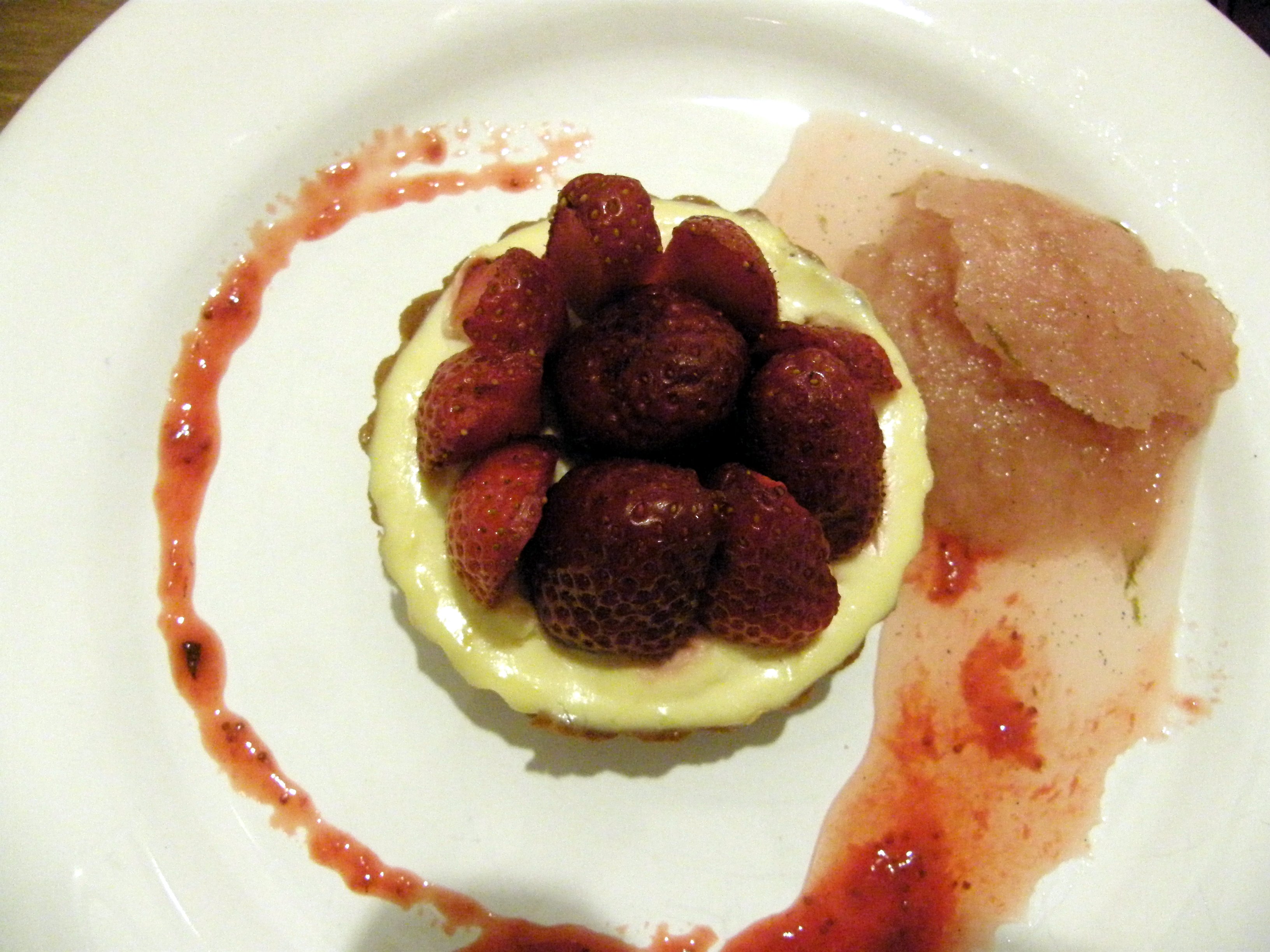 Here’s the whole set, including various steps of preparations and dazzling close-up shots of strawberry tartelettes!