So yesterday was Barcamp.

I had to leave early, so no t-shirt for me this time, but that’s ok, I do have two already.

The sessions I saw were quite diverse, one of which was a lively discussion about the fate of people who keep broadcasting their lives onto the interwebs (like me, or everyone else who’s part of any online social network). I myself think that some people can and will be seriously fucked by the amount of personal information they put up, but I personally don’t have that much of a problem with people having a look at my aggregated content. I am, fortunately, past the age where people with cameras can witness me getting or being shitfaced, so it’s really quite unlikely anyone will ever see anything like that on facebook or anywhere else.

Another interesting session was on what the speakers called “social entrepreneurship”. They referred by that label to entrepreneurs who use their money and influence to do good (and talk about it too). Needless to say, there were a whole lot of critical voices during the ensuing discussion, one of which was that evergreen of arguments: The road to hell is paved with good intentions. I too am rather skeptical when it comes to the involvement in humanitarian causes by people who have made fortunes, for I’m quite convinced that rarely a fortune is earned by being a saint.

Speaking of saints, during the session they defined a social entrepreneur as a combination of entrepreneur Richard Branson and modern-day saint Mother Teresa. Which reminded me of that book about Mother Teresa I read about in Dawkins’ “God Delusion“. Written by Christopher Hitchens, it supposedly tells a bit of another story about her than the usual hagiographies published after her death, including but not limited to donations by embezzlers and crooks. Sounds a bit like she was a social entrepreneur herself.

Finally, here are some pictures from the event. Well, pictures of the food, which as always was really delicious, especially that homemade olive bread (which is not in the pictures, in case you’re wondering). 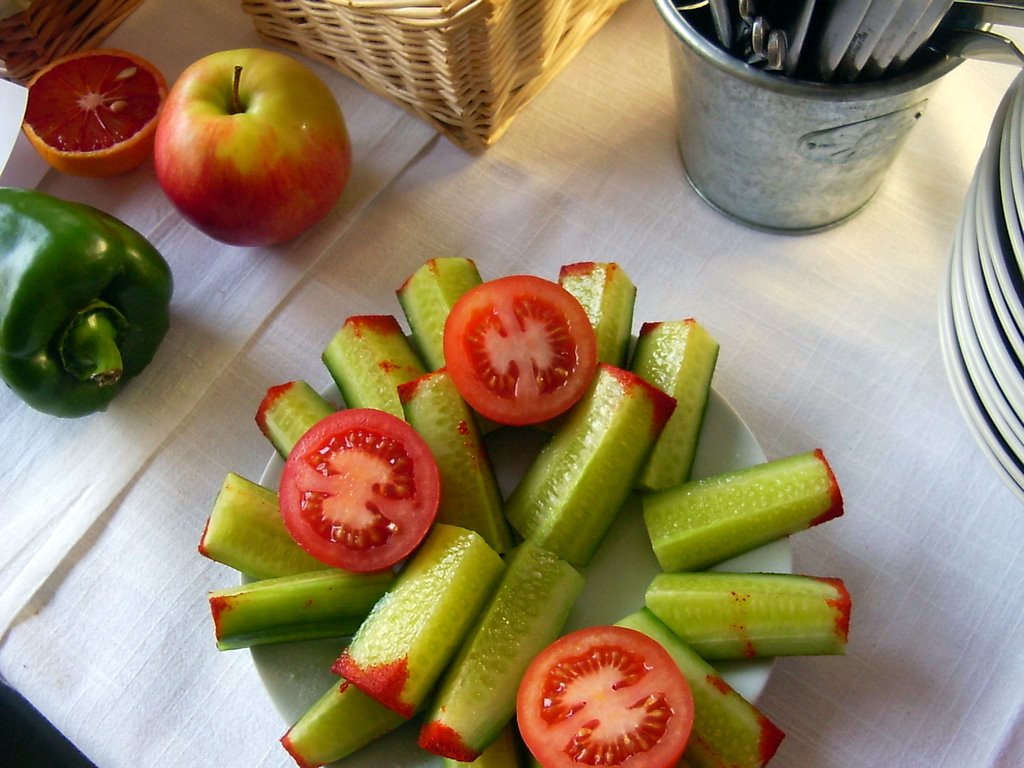 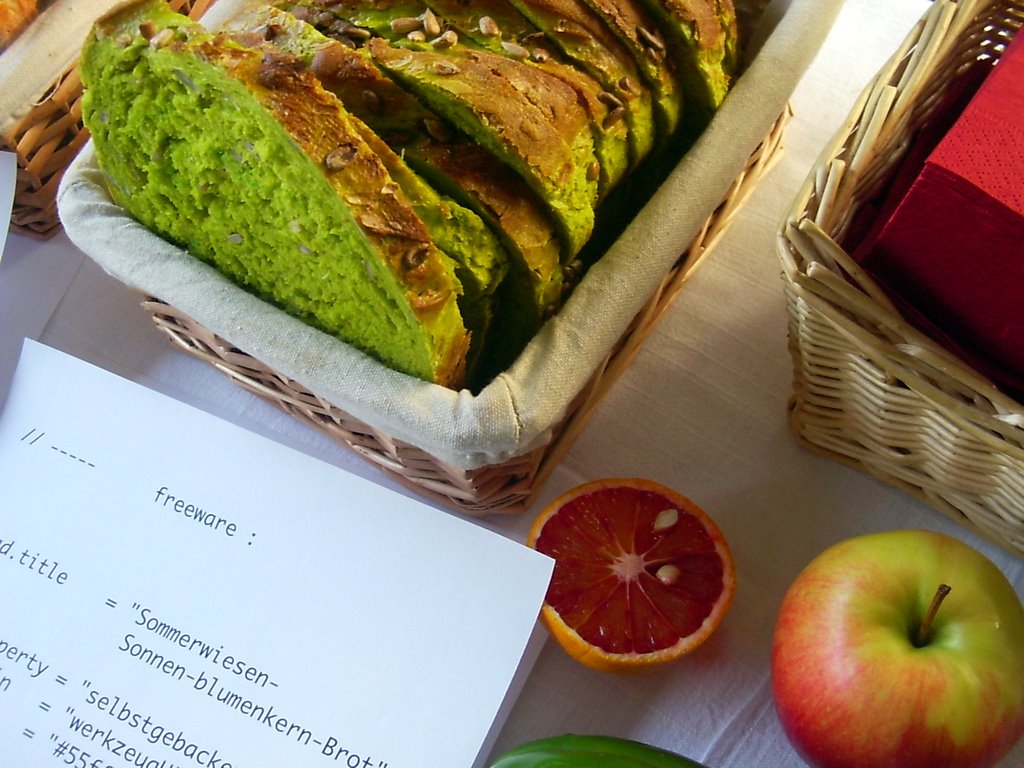 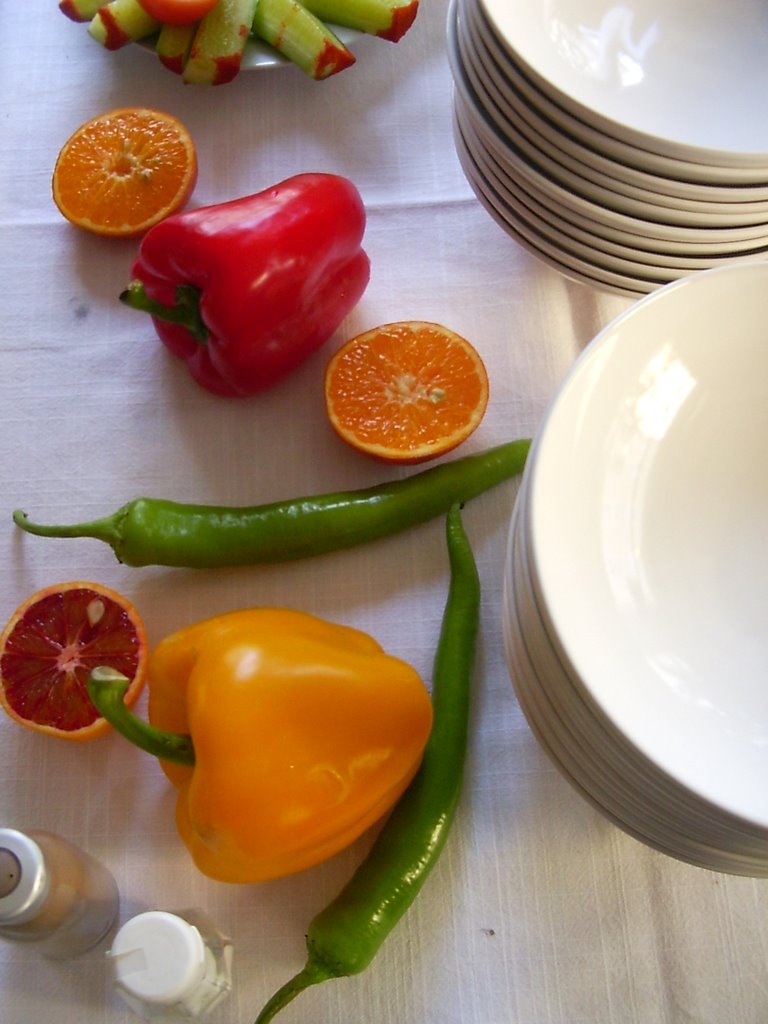 And this was the venue WerkzeugH, which due to my not-posting-pictures-of-people policy, isn’t easily recognized as the cozy location it actually is. You’ll have to take my word for it: 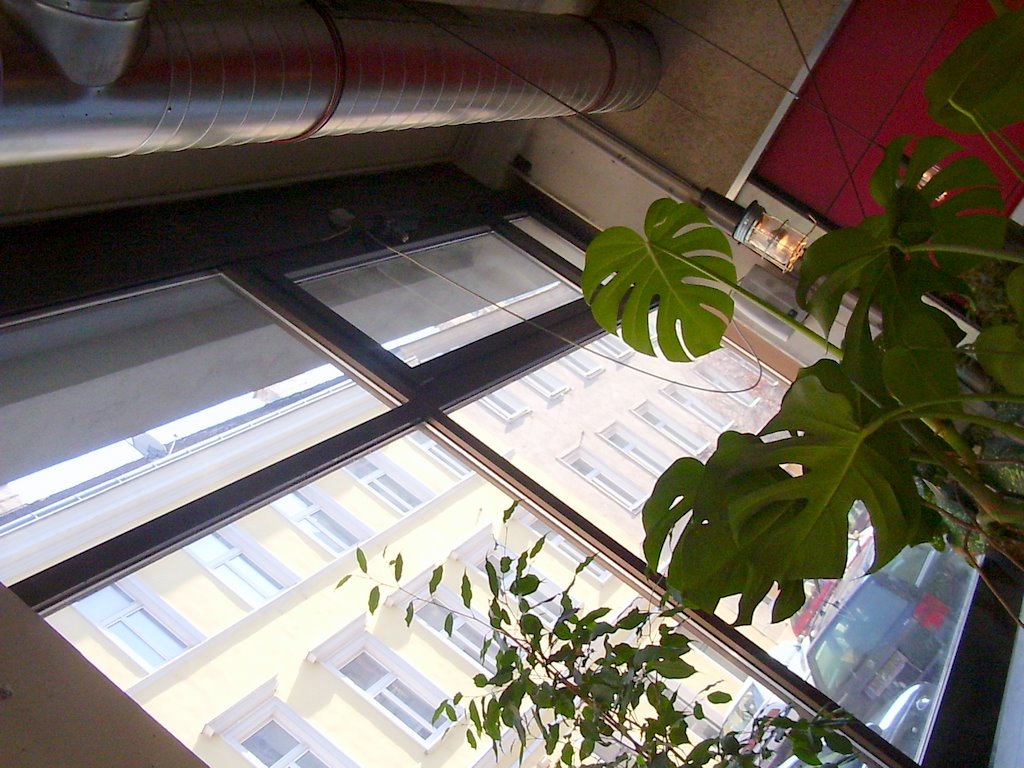