Well, yesterday I went to see Nine Inch Nails at the Arena here in Vienna, and it was everything and more I had expected it to be. Reznor and his crew (who strangely enough all seemed to have the same haircut) were highly energetic, even resulting in the guitar player trashing his guitar at the end of the show. Ah, Rock’n Roll. Oh, and the drummer was a madman. I’m sure they had lots of stuff done by the drum machine, but it was enough to see what the guy was doing to be utterly impressed.
The setlist was nicely rounded, with I think only two songs from the newest album, and the fact that they started it off with “The Wretched” would have instantly turned me into a fan, if I hadn’t been one already. There was no encore, but they performed for almost two hours straight, and I heard that the last two songs were actually the songs they usually played as encore. Below are a few pictures for your enjoyment:

The crowd in anticipation of what’s to come.

Performing. Unfortunately, my camera doesn’t handle flashing lights, raving musicians and heads in front of it too well. Thus, blurry.

And performing again. This time a bit more focused, but the heads kept interfering. 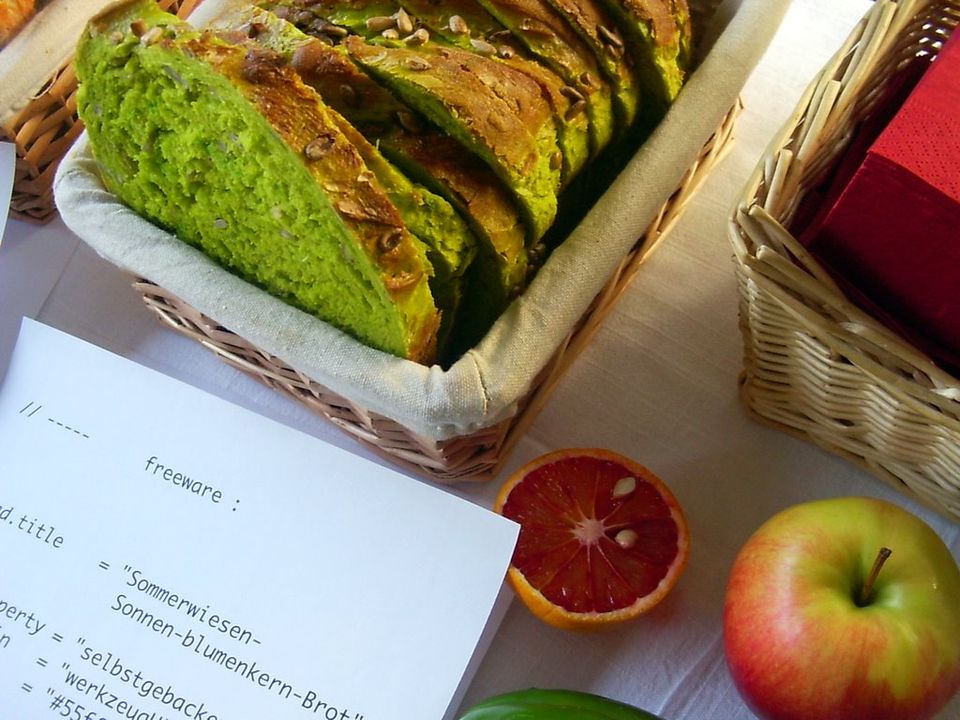