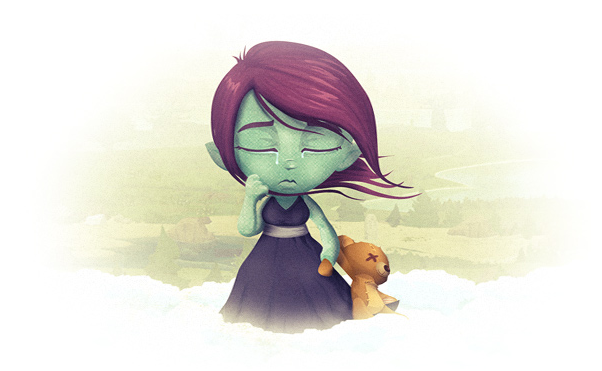 Let me tell you about a game. Its name – Glitch – is but a tiny indicator for the creativity, the quirkiness, the all-encompassing thoroughness in thought that pervaded this game.

Its relaxed nature of allowing me to play whenever and to whatever extent I wanted made it the perfect companion for all times and whenever I did play I was lulled in by its charm and general friendliness. Its ever growing massive world and the vast number of quests, items and quirks to explore seemed endless.

Endless, unfortunately, aren’t many things, and as it turns out, Glitch isn’t either. Two days ago it was announced that the game will be closing down. Why? Well, simply because there was no way to turn it into a viable business model. Once again, real-world constraints collided with the vision and creativity of an amazing bunch of people and whether we like it or not, there’s not a whole lot that can be done about it. While they had a subscription service, one of its great advantages, namely that every aspect of the game could be played without having to be a paying customer, was probably the one thing that took them down. It’s a terrible shame and the next time a VC invests in yet another photo-sharing app for the iPad, maybe they should remember that there may be more unique things out there deserving of their money.

The company behind the game, Tiny Speck, handled the situation very graciously, offering ever subscriber a refund for every monthly payment, something they had no obligation to do at all. Fortunately, it was just an offer, so I had the opportunity to give what I had already paid to a charity of their choosing (they did have the option of simply letting the company keep it, but I’m fairly certain that their employees will be paid out with whatever money is still left from their VC rounds).

On December 9th, Ur, the massive world of wonders in which Glitch was set, my little Glitchen, together with his house, the pigs, chicken and butterflies that live outside it, will disappear into that ether of all things that once were. What will remain will be a few snapshots taken during my travels as well as the knowledge that the world isn’t yet ready for something as unobtrusively amazing as Glitch.

Here’s to Glitch and the power if imagination. 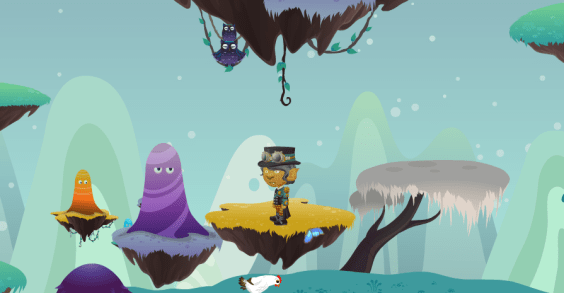 PS: The good people at Tiny Speck created a downloads page where you can download artwork and music from the game. Do have a look, it’s all very charming.