All those posts about the web, apps and whatever else you'd want to call tech-stuff. 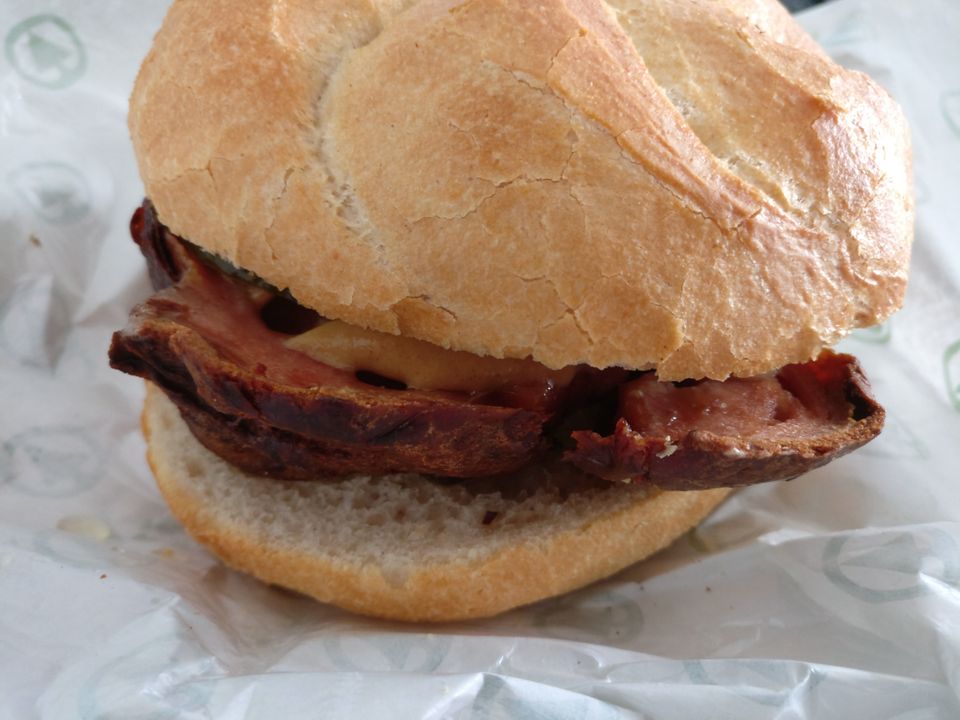 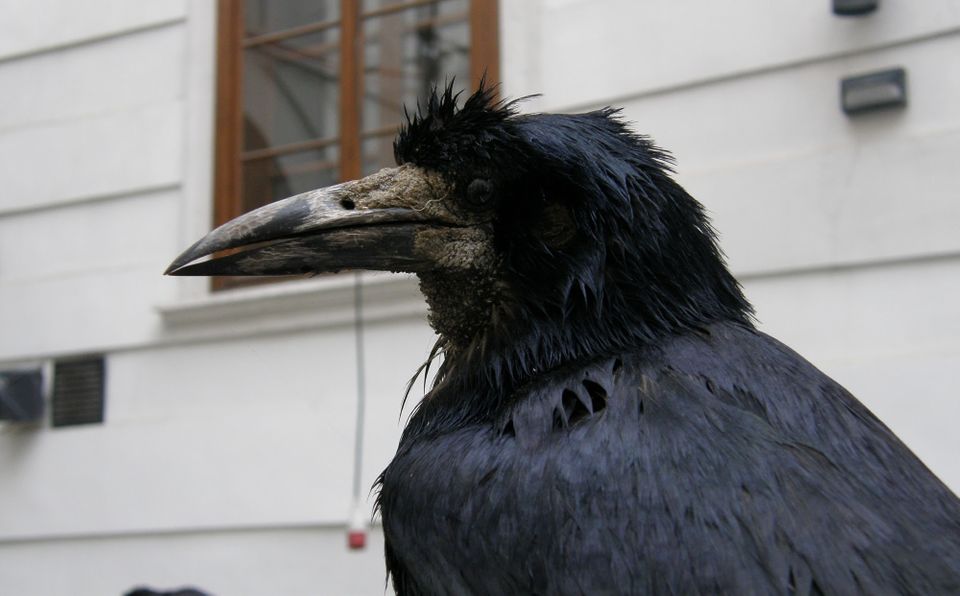 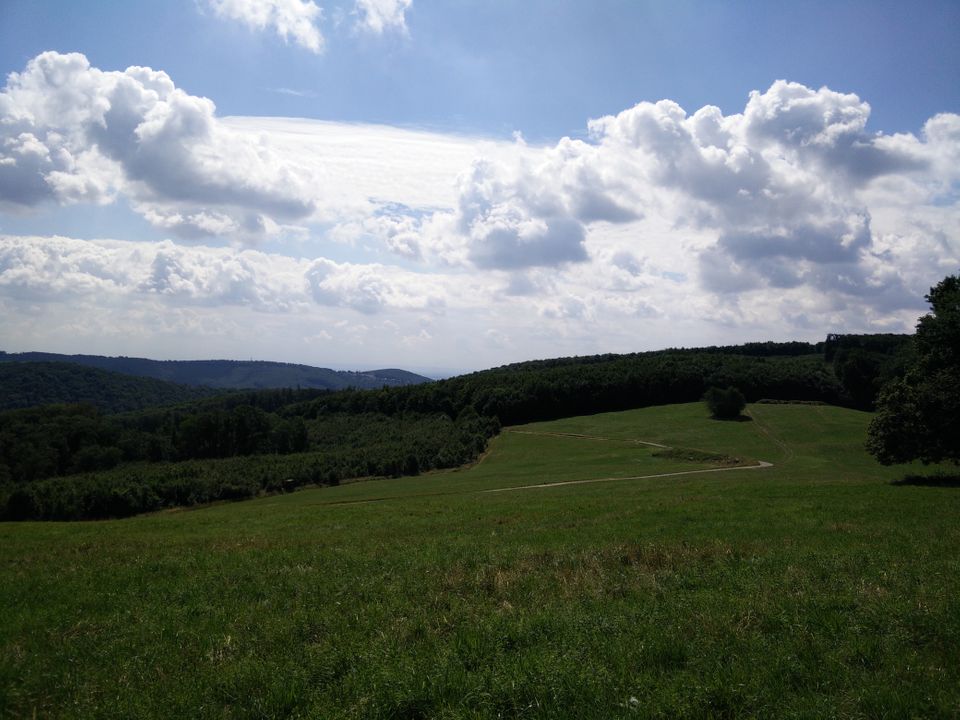 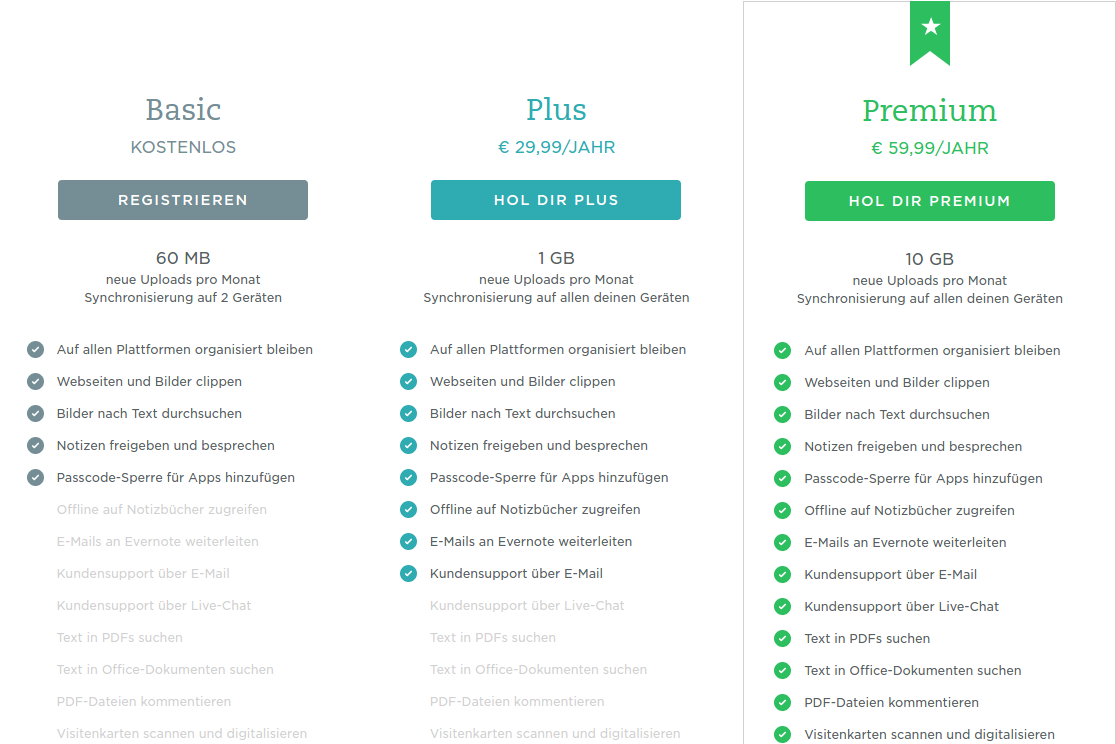 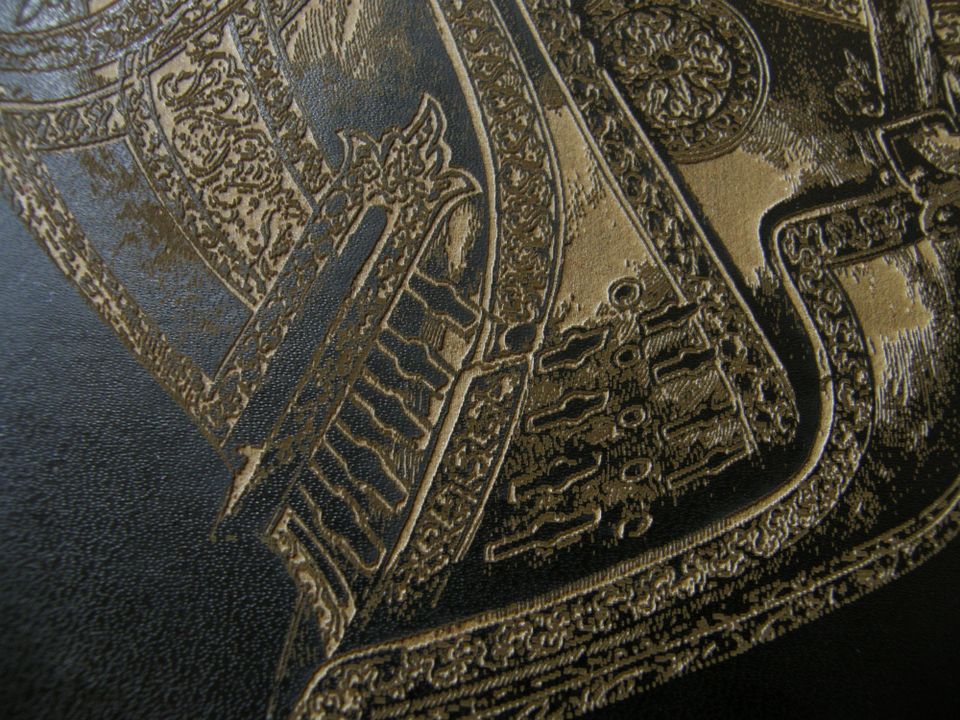