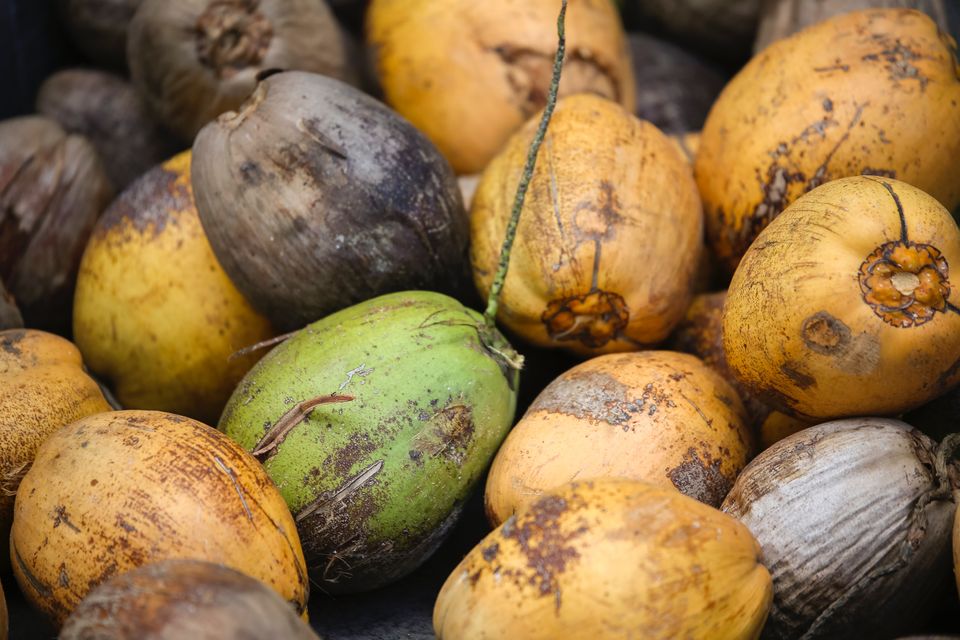 As I resume my exploration of what's new in Ghost, I've come across its Unsplash integration. Two things, though. First, it's not new. It's apparently been there for a while, but as I usually use my own images, I never had the need to use it. Second, in the new Koenig editor, it only works when using the Markdown box, not the actual image box. But, support for that is coming.

So what's Unsplash? Well, Unsplash lets you use royalty free images in whatever way you want. They even went so far as to invent their own license, which explicitly states that you can do with it whatever you want, without the need even to credit anyone. Quite a good deal, eh?

But how do they do it? They have a roster of photographers who simply donate their images and at the time of writing, they have about 50.000 images and counting.

Here's why they did it:

Unsplash started as a simple tool for creators. The concept was born  from the pain we had in finding great, usable imagery. Today, Unsplash  is a platform fueled by a community that has generously gifted hundreds  of thousands of their own photos.

(Not entirely sure why their catalog consists of 50.000 pictures when the community donated hundreds of thousands, but ok, that might be an accounting error).

The integration with Ghost is easy. There's an "Apps" section in the backend, where Unsplash integration can be activated by ticking a box. Next time you add a picture via the Markdown menu, clicking on the camera icon will open up a search bar and a few preselected pictures from Unsplash. Choosing one will add the image to your post, including the credit (which is optional, but the nice thing to do).

You can also, which is what I did, add an image as the posts featured image. Which works in exactly the same manner.

So, great thing, great integration and thanks Ghost and Unsplash! 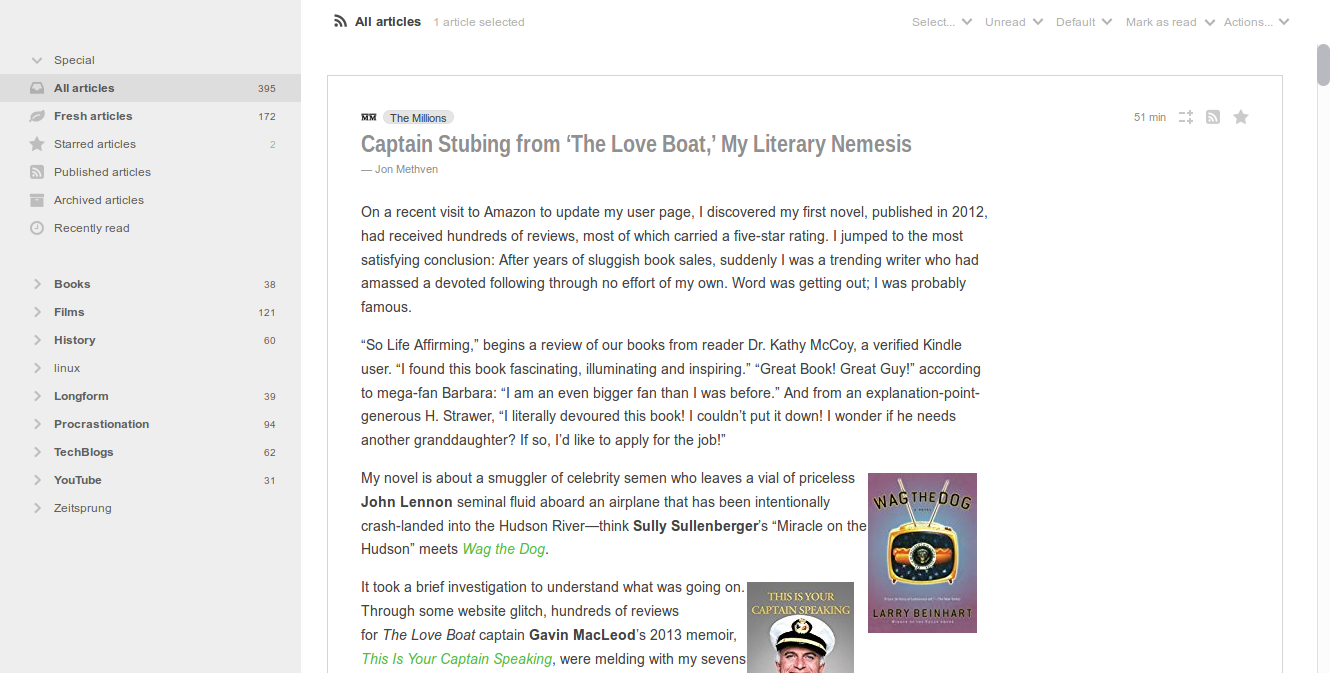