I recently went into the Styrian alps with my family and did some actual hiking. When I was younger, my father used to go hiking with me quite a bit. Being the lazy fuck that I am, I often wished I didn’t have to. That is, until after about an hour or so we sat down in some meadow, opened up my father’s huge, old backpack, got out bread, bacon and cheese and had a fantastic little snack. There’s something about that sort of simple combination that’s just so satisfying, especially when you’re an eight year old kid who feels like he’s famished after an hour of light hiking.

A few decades later, I’m finally realizing that hiking to a mountain-top (or whatever goal you might have) has other merits too. It’s exhausting, which in turn makes your time of idleness seem even sweeter. It’s meditative too: you can just trot on, letting your mind wander. Because, you know, there’s fuck all else to do when you’re on a mountain. Also, there’s nice views from the top. Don’t shoot me for saying it, but standing up there and maybe getting a glimpse of small houses, the odd car, maybe even tiny little people – it lends you a sense of perspective and affords you the realization how significant you are in relation to what else is out there (spoiler alert: not a whole lot).

The pictures below are from my hike with my brother, be prepared for many more posts about hikes with my significant other. Who was actually the one to convince me that I should invest in some good shoes. Sage advice. 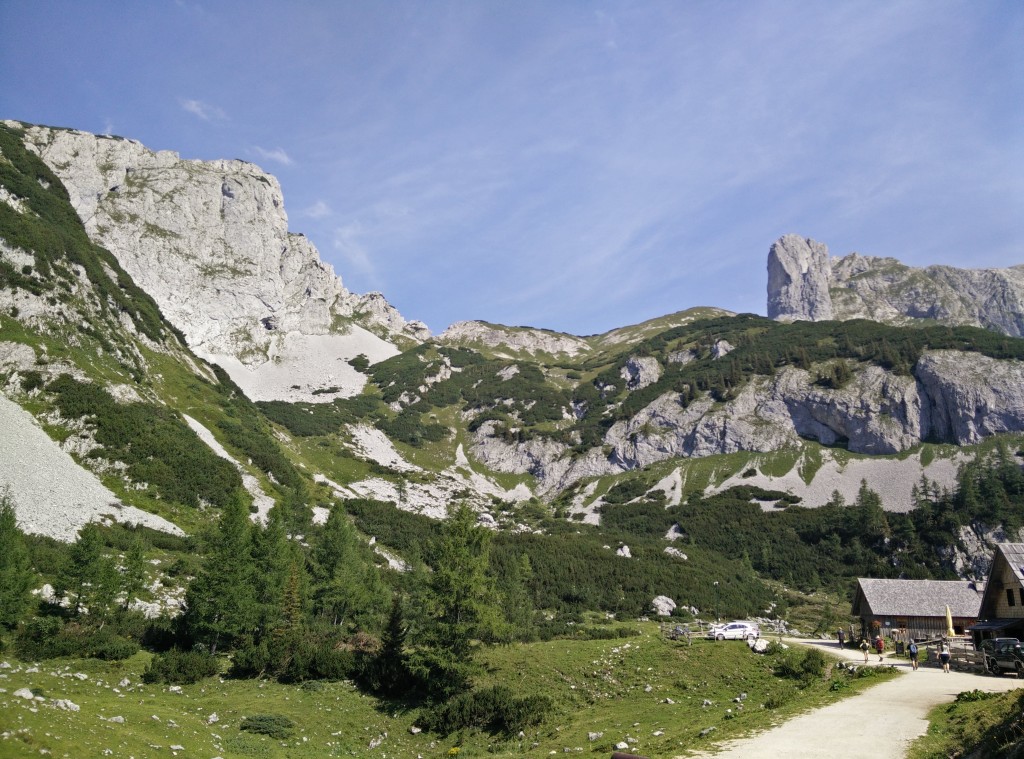 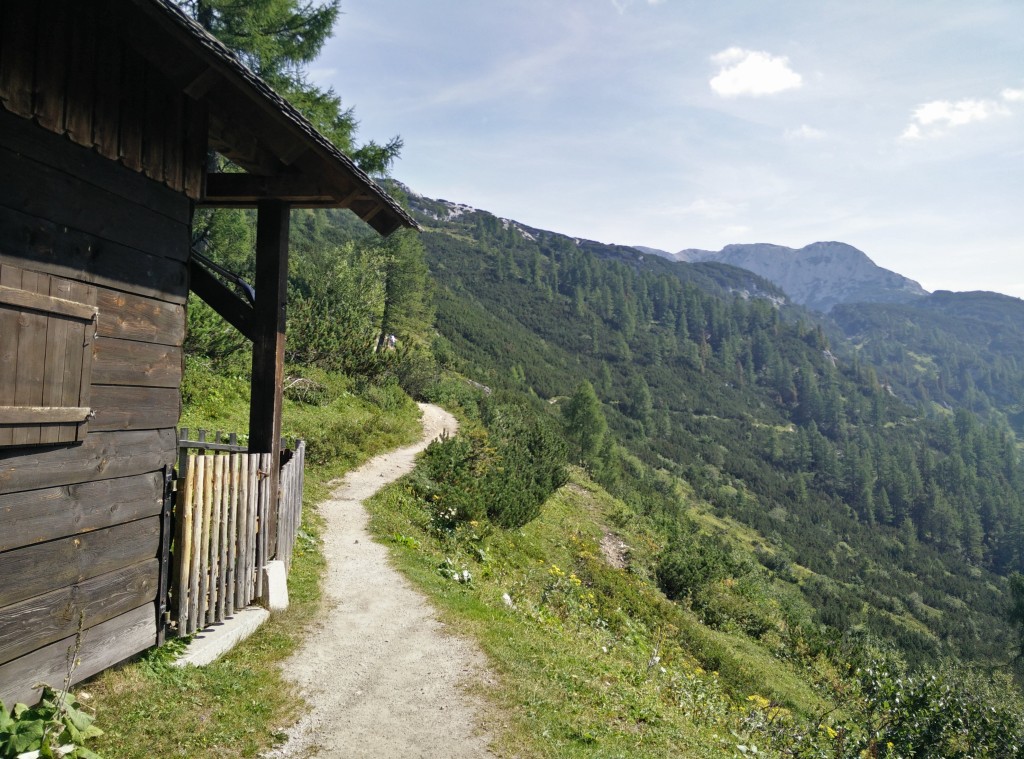 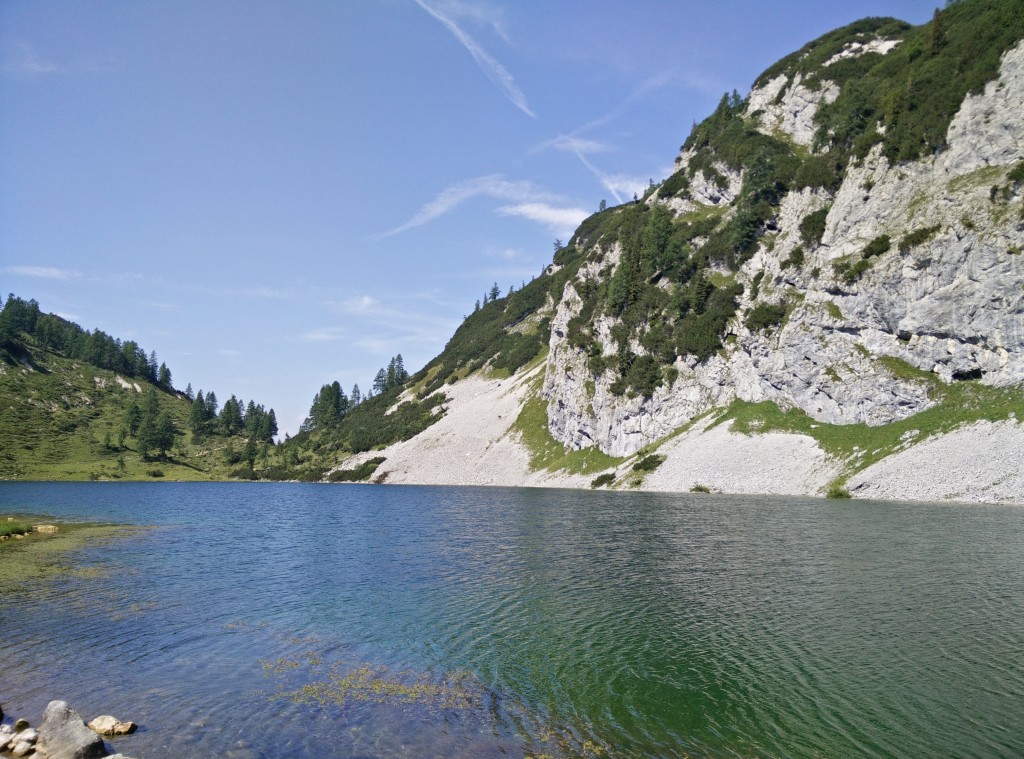 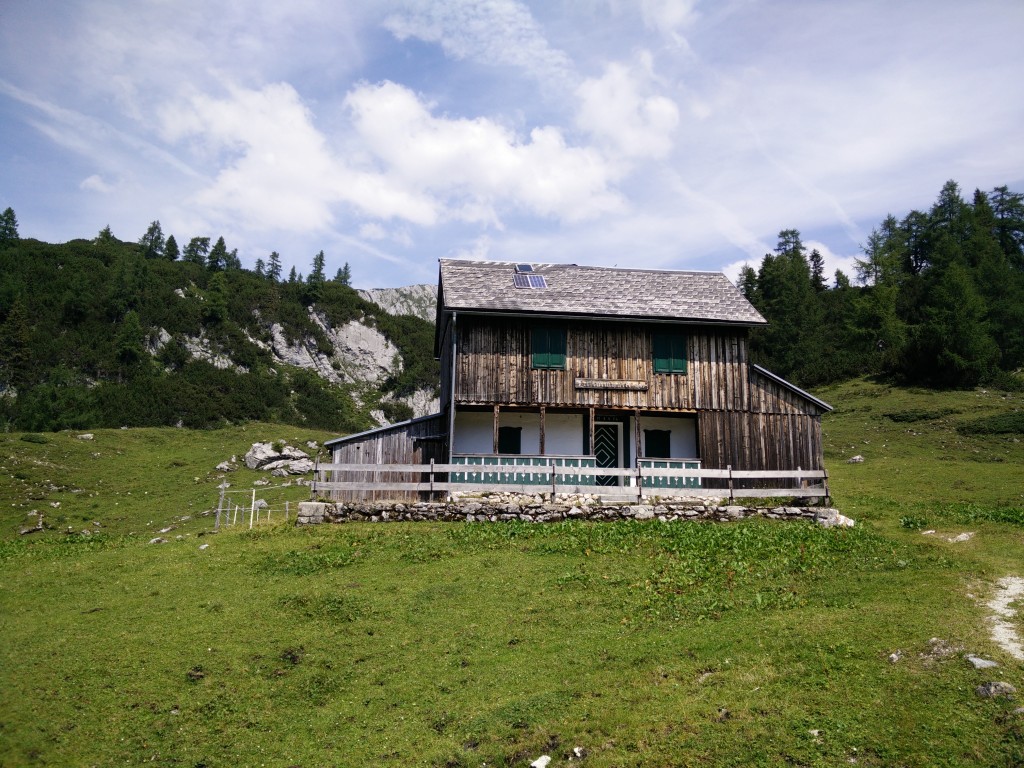 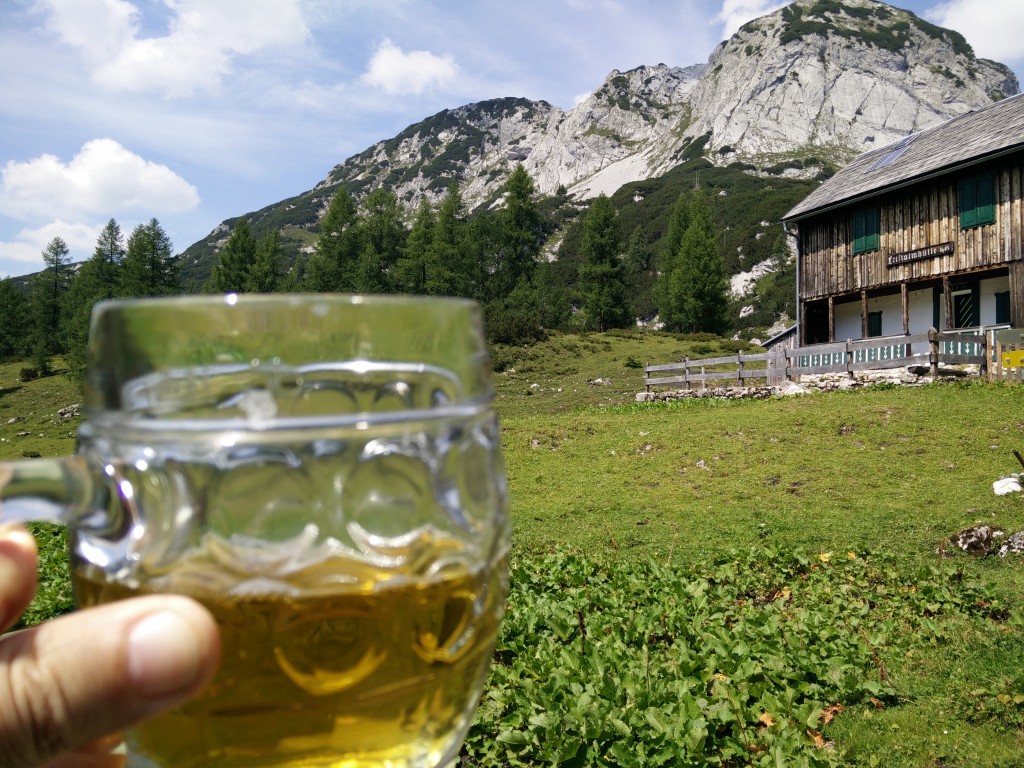 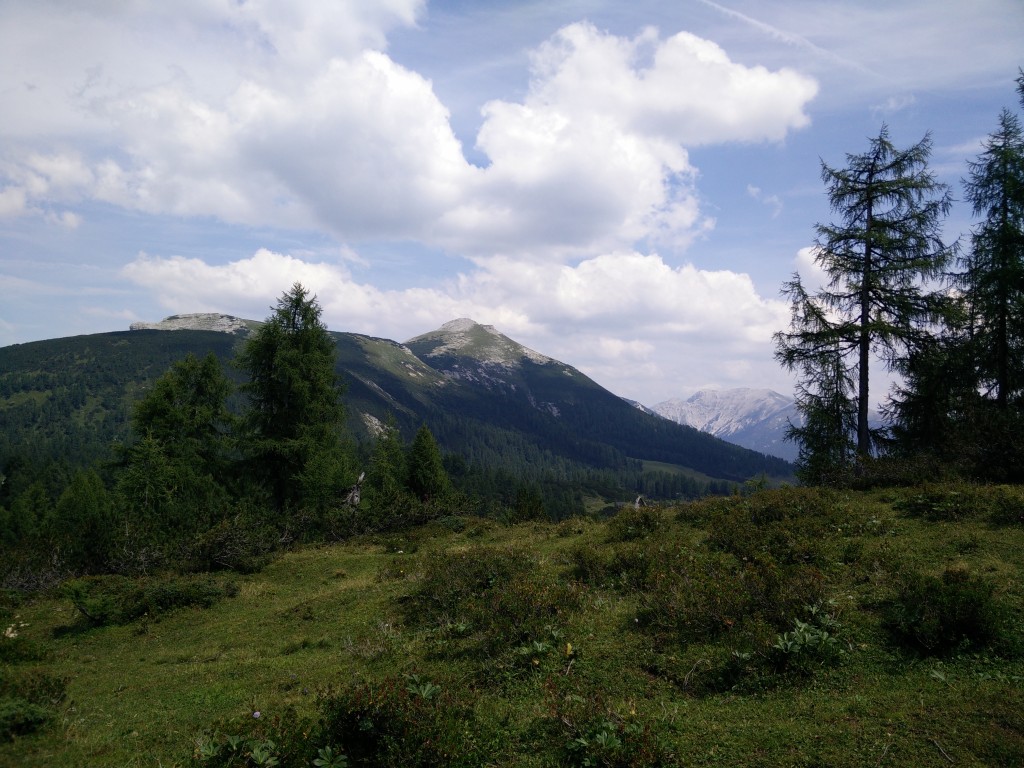 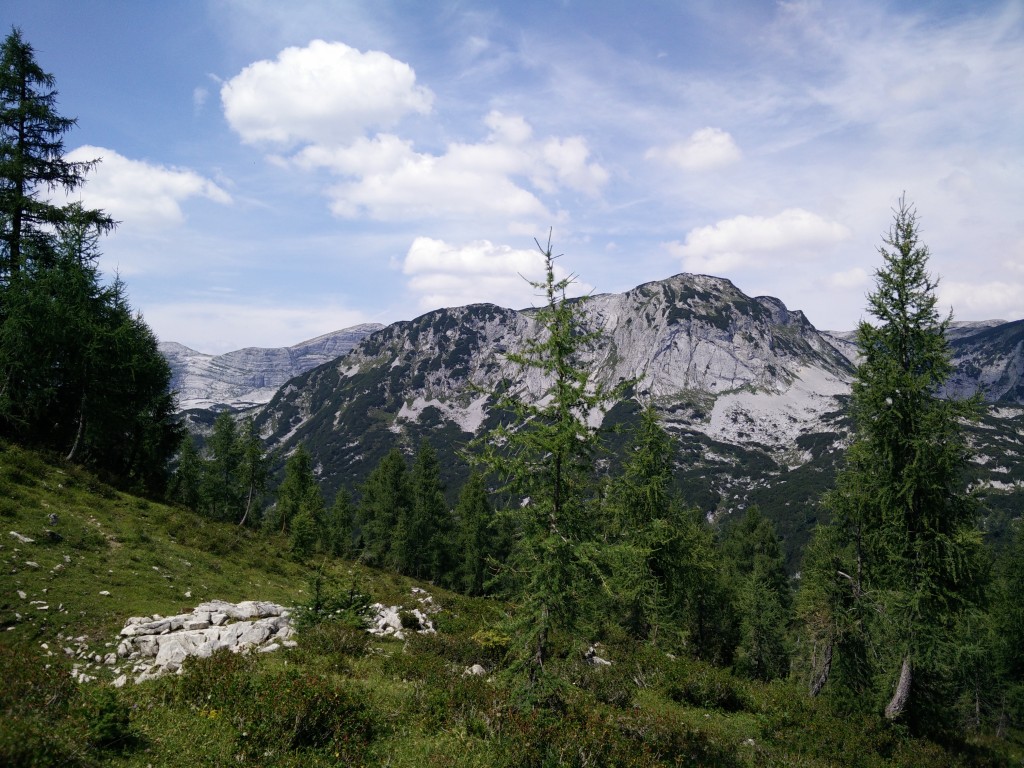 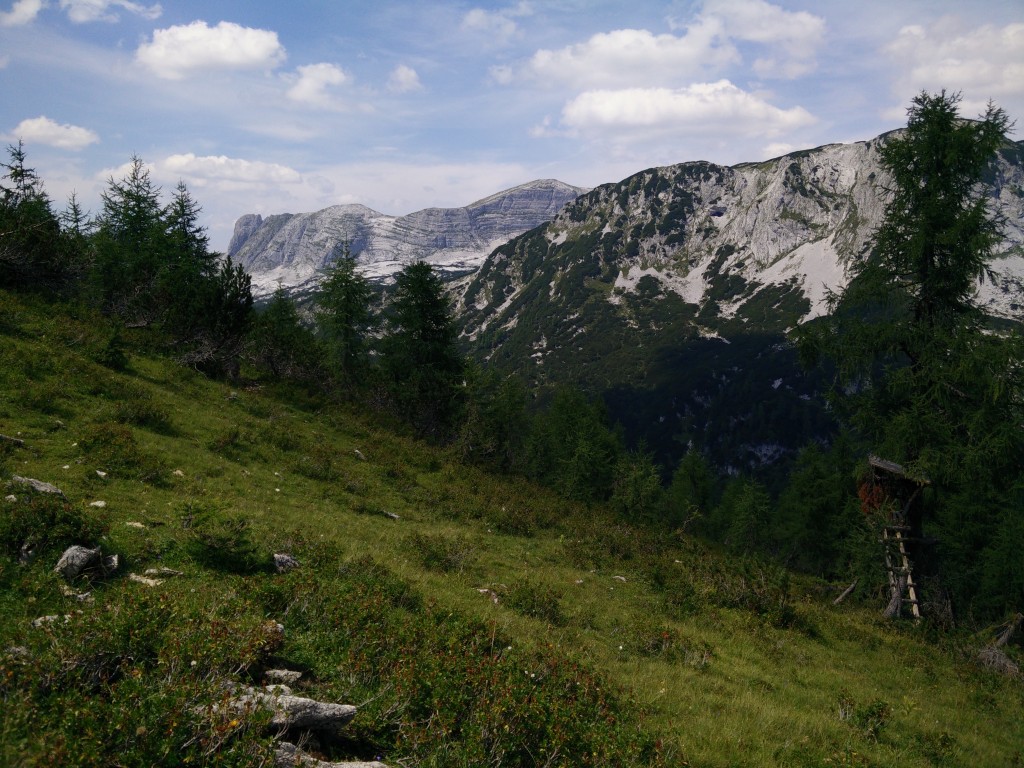 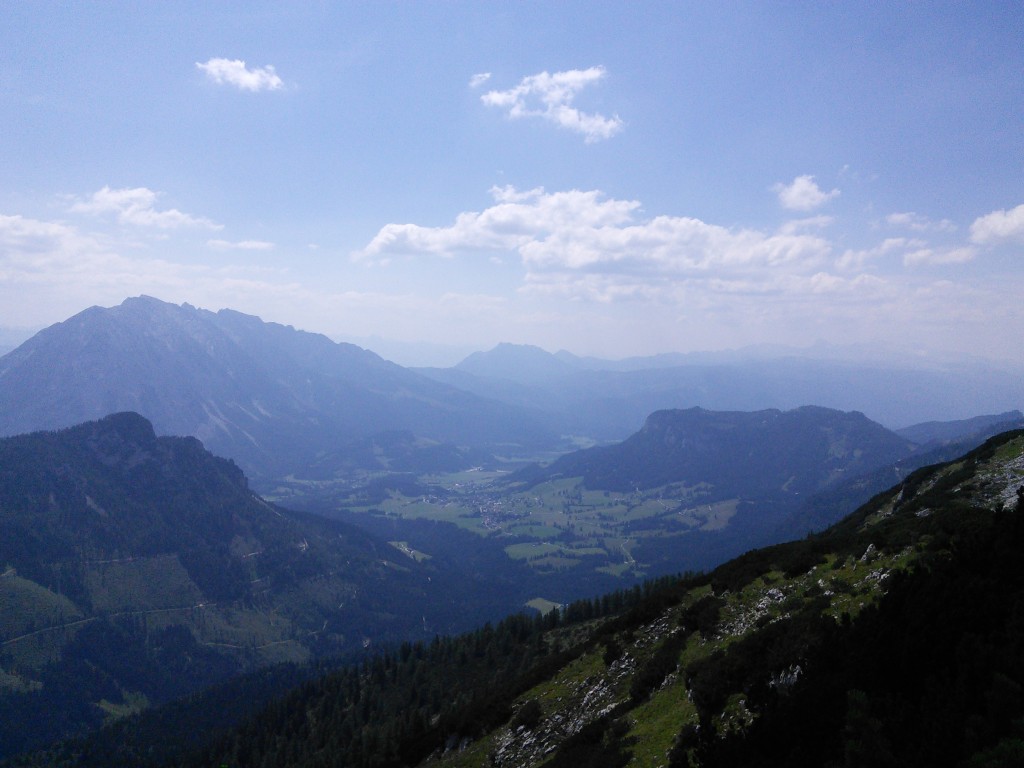 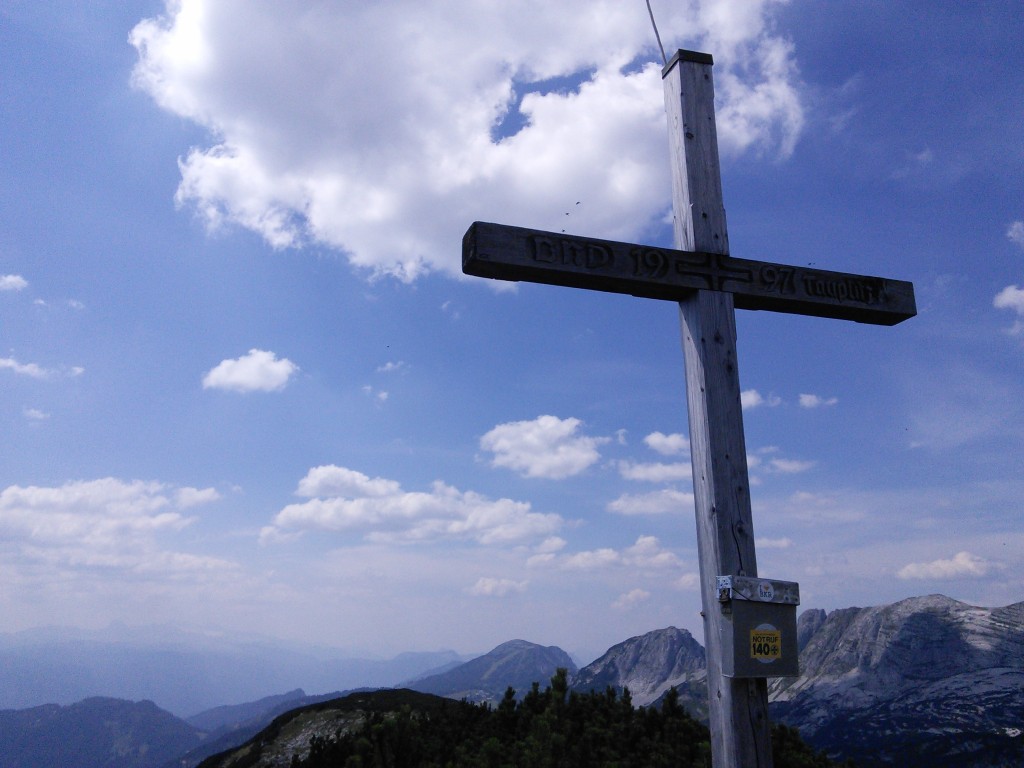 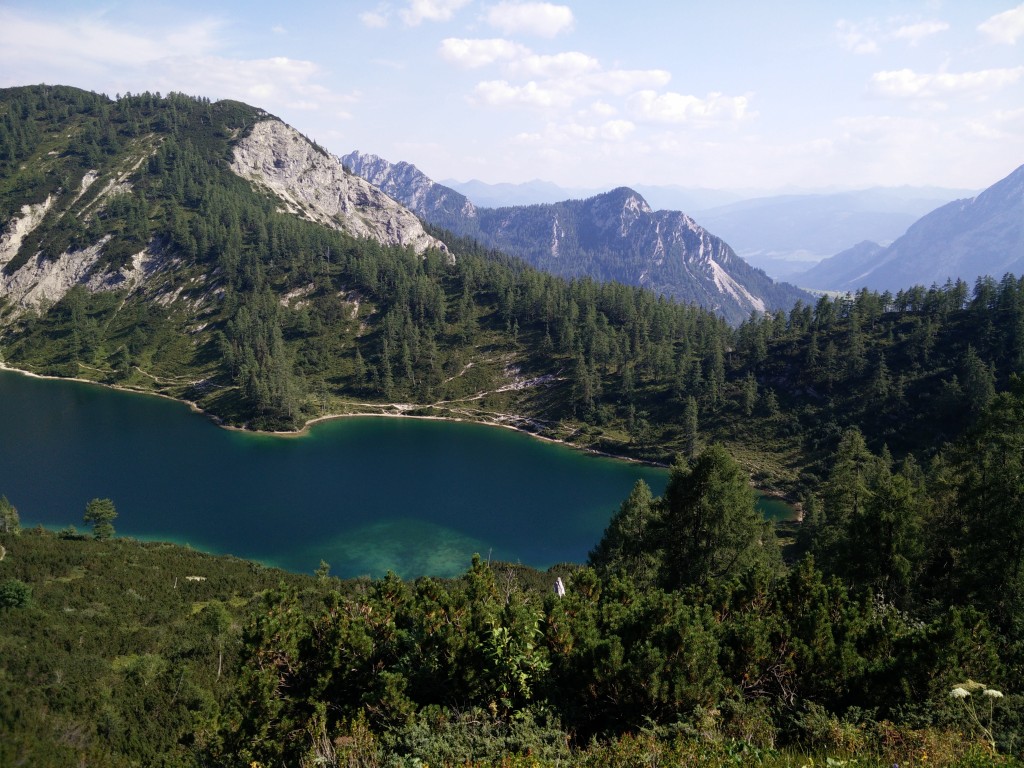 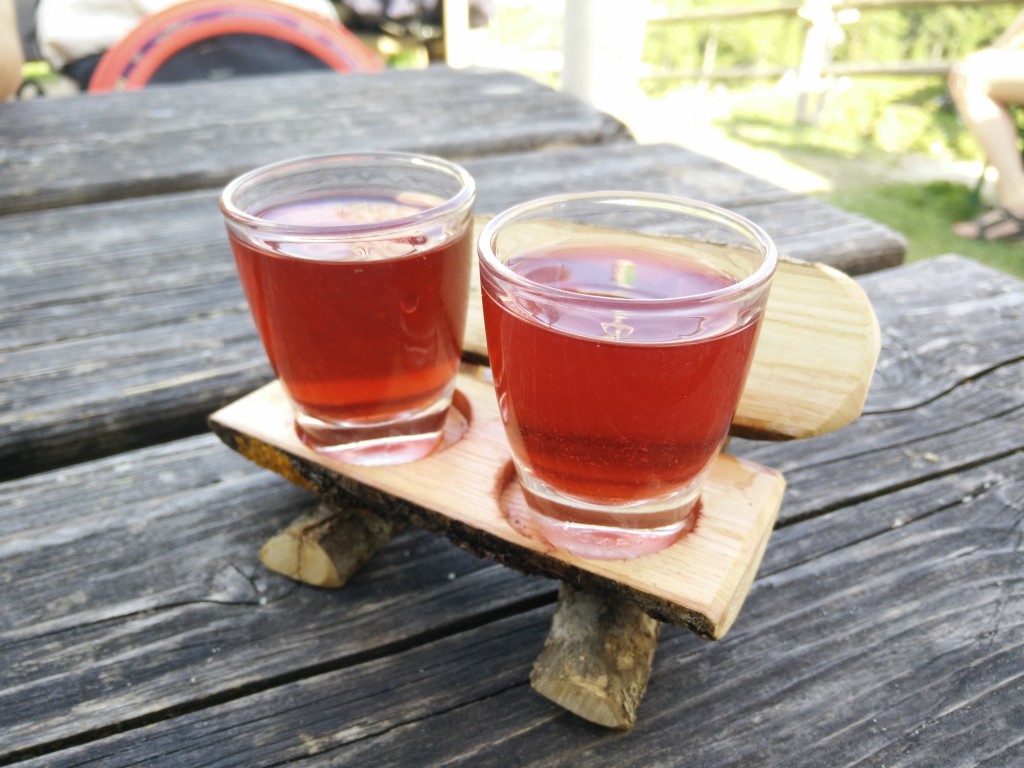