In which I describe how I read RSS (or ATOM) feeds. With pictures. 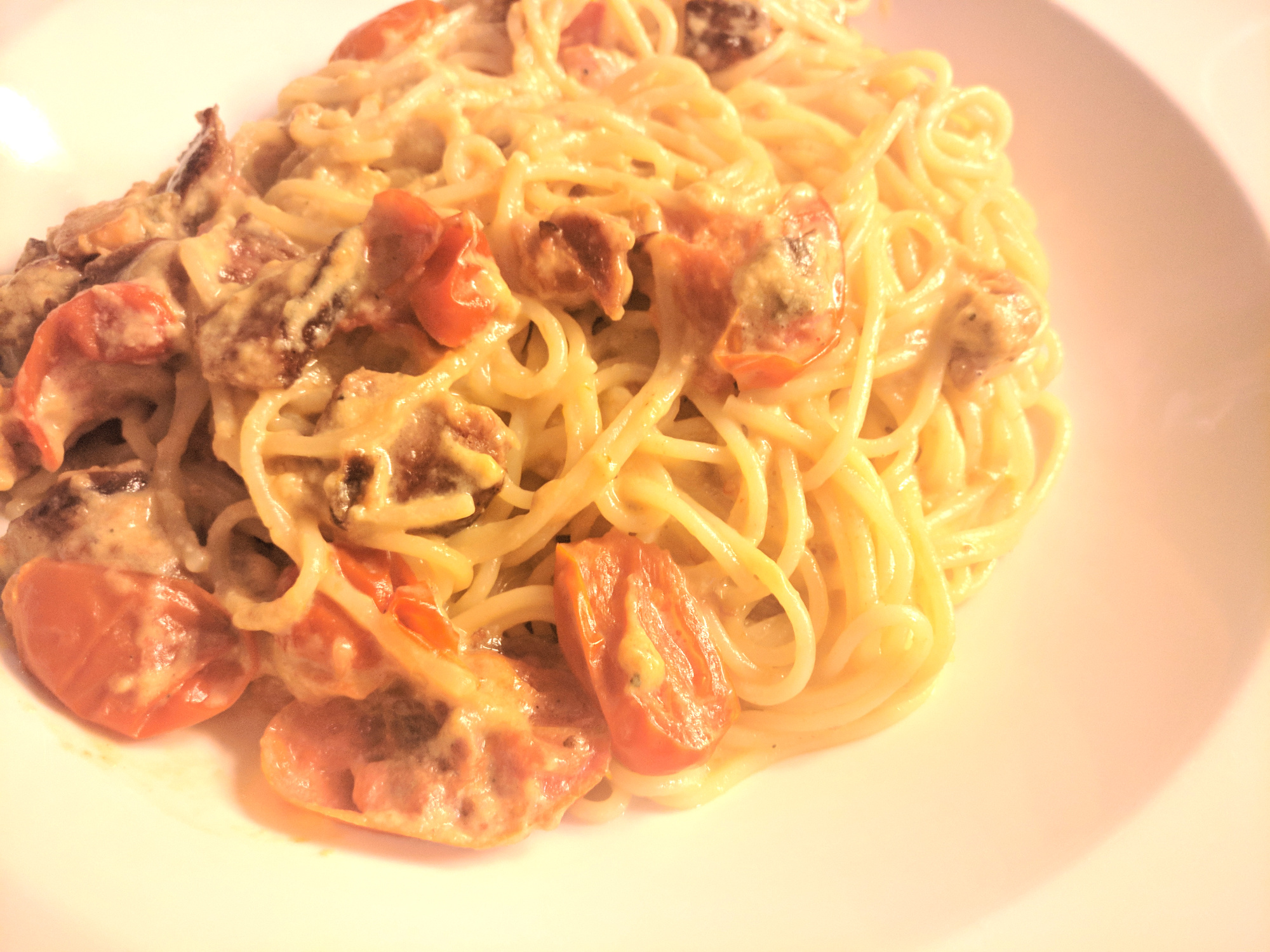 In which I link to a comprehensive run-down of the pasta dish named Cacio e Pepe. 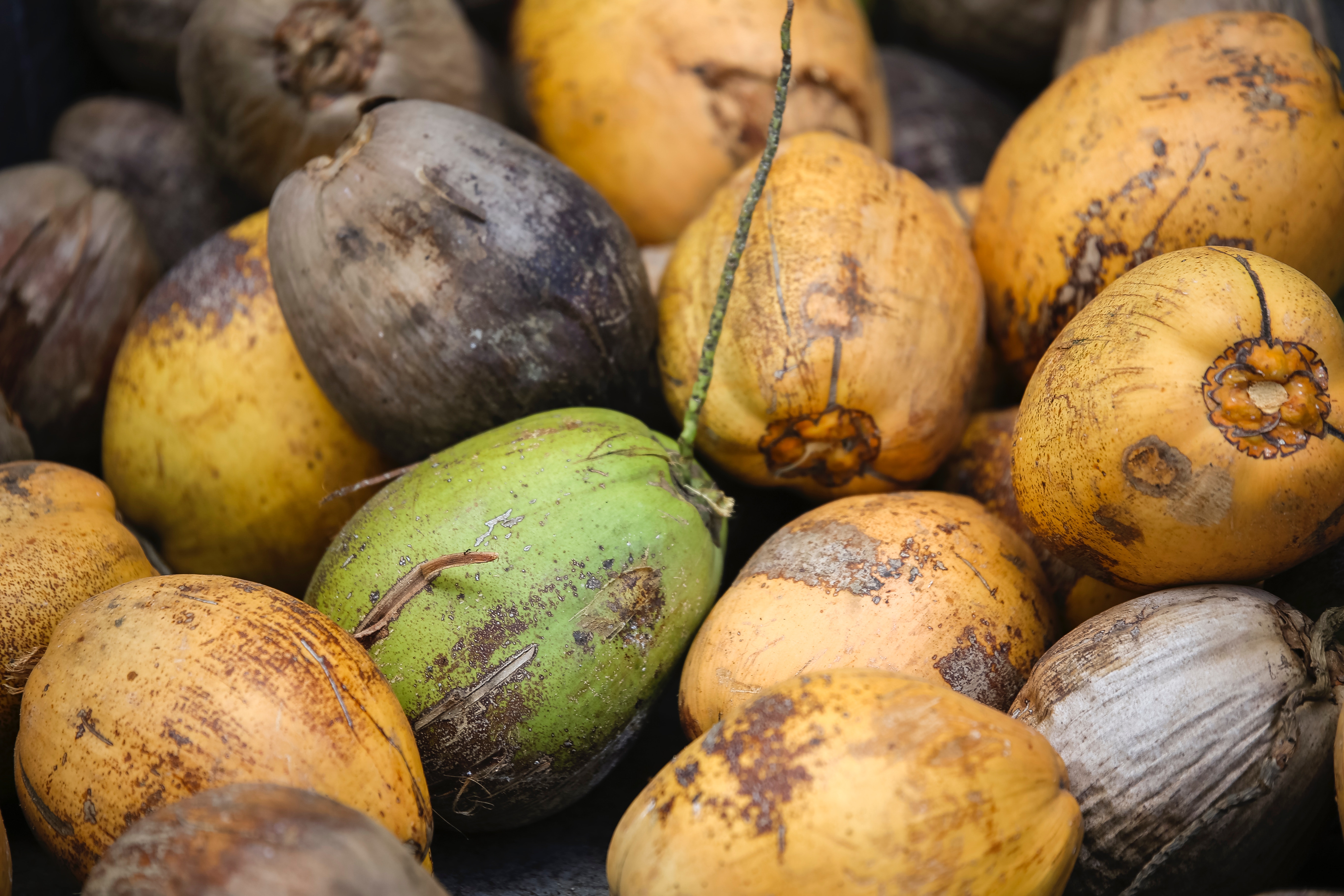 In which I describe and praise the Unsplash integration with Ghost. 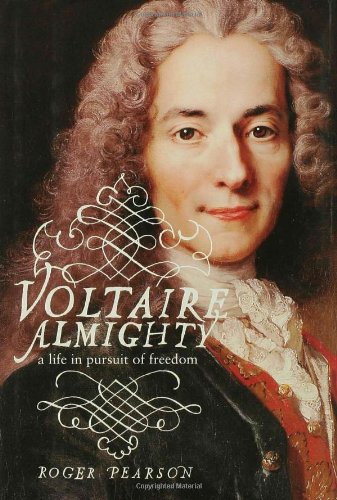 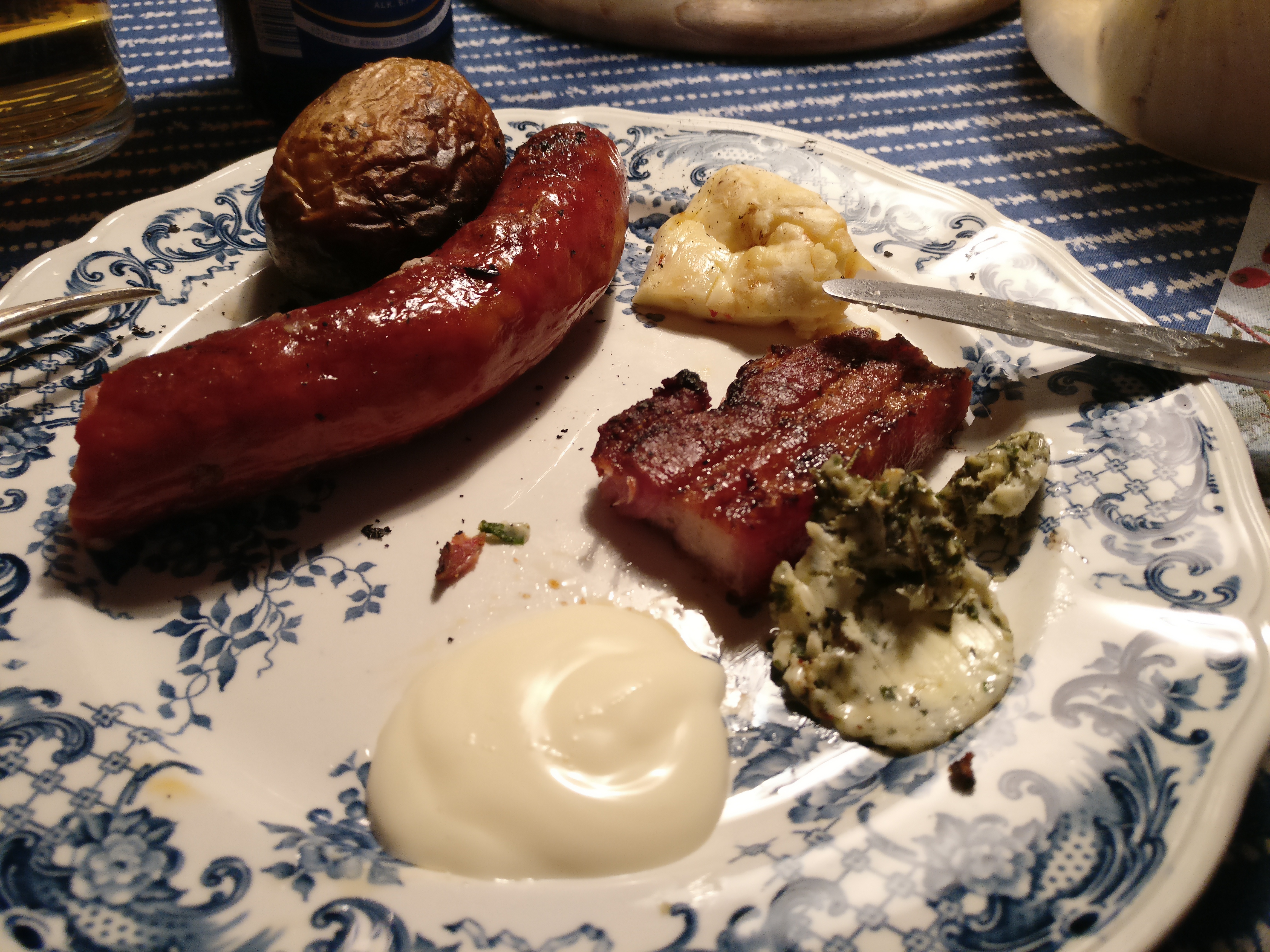 In which I extoll the virtues of a mobile app. 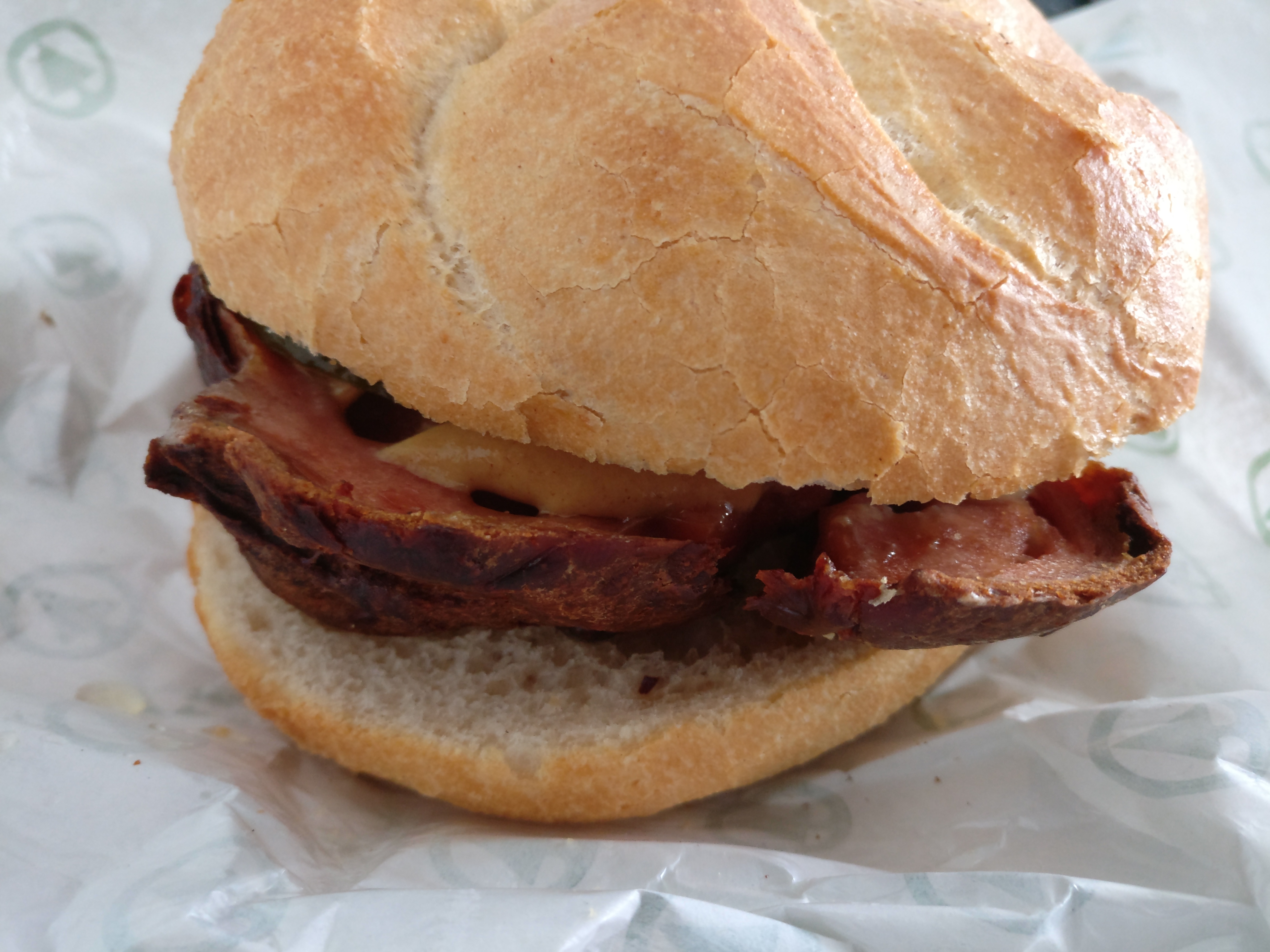 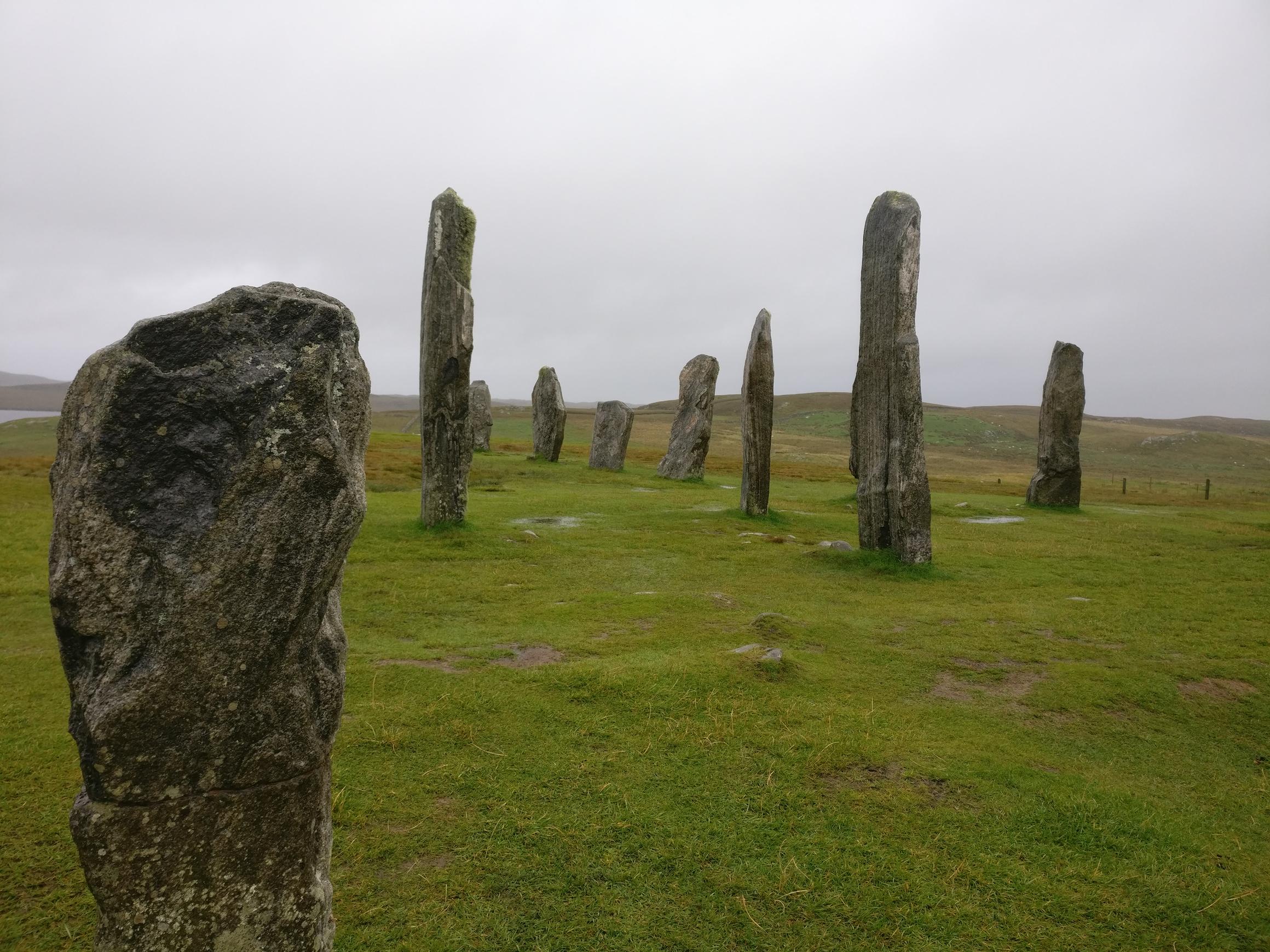 A short, incomplete rundown of what 2017 was like. With pictures. 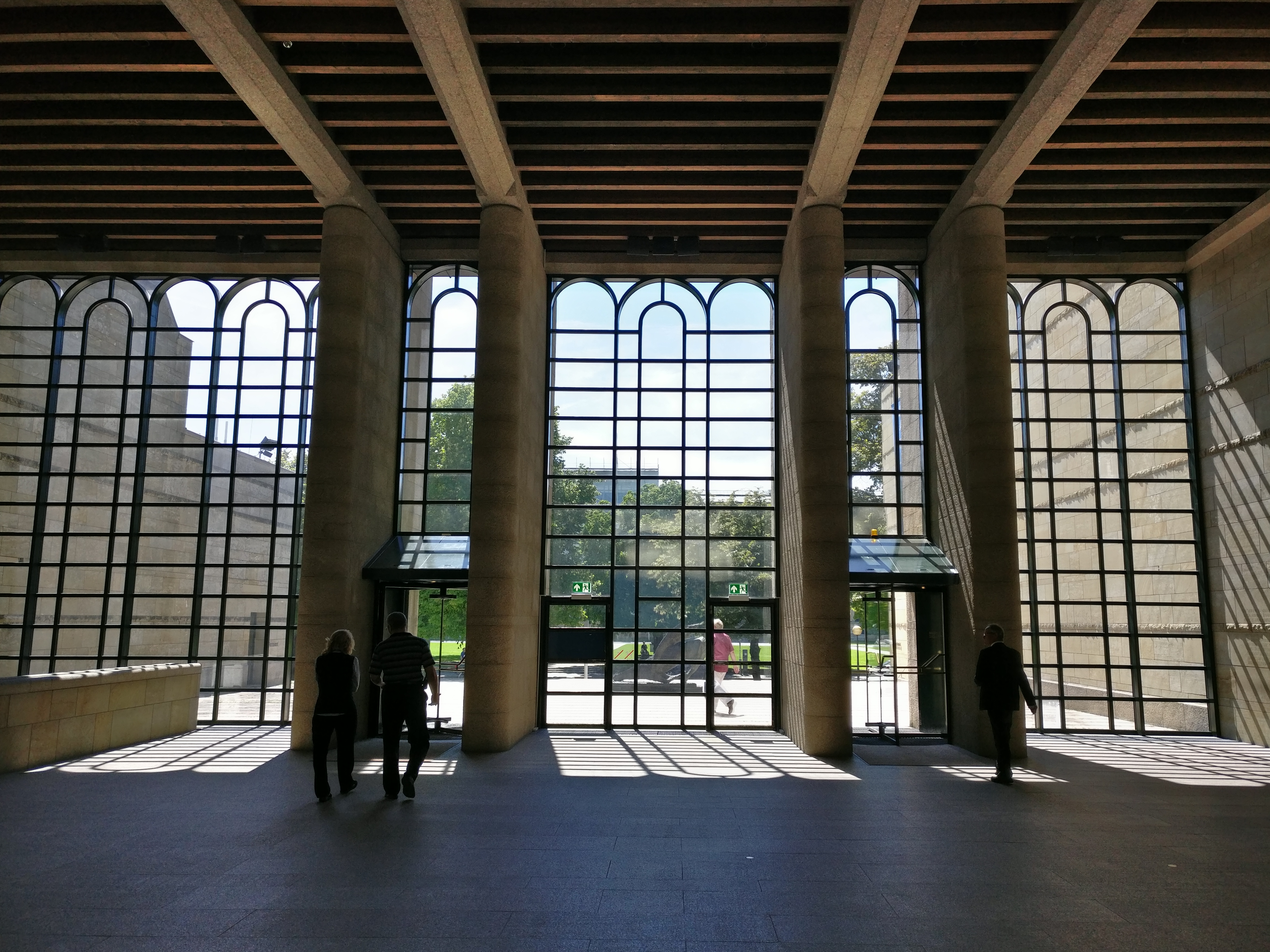 In which I tell you even more about our visit to Munich. 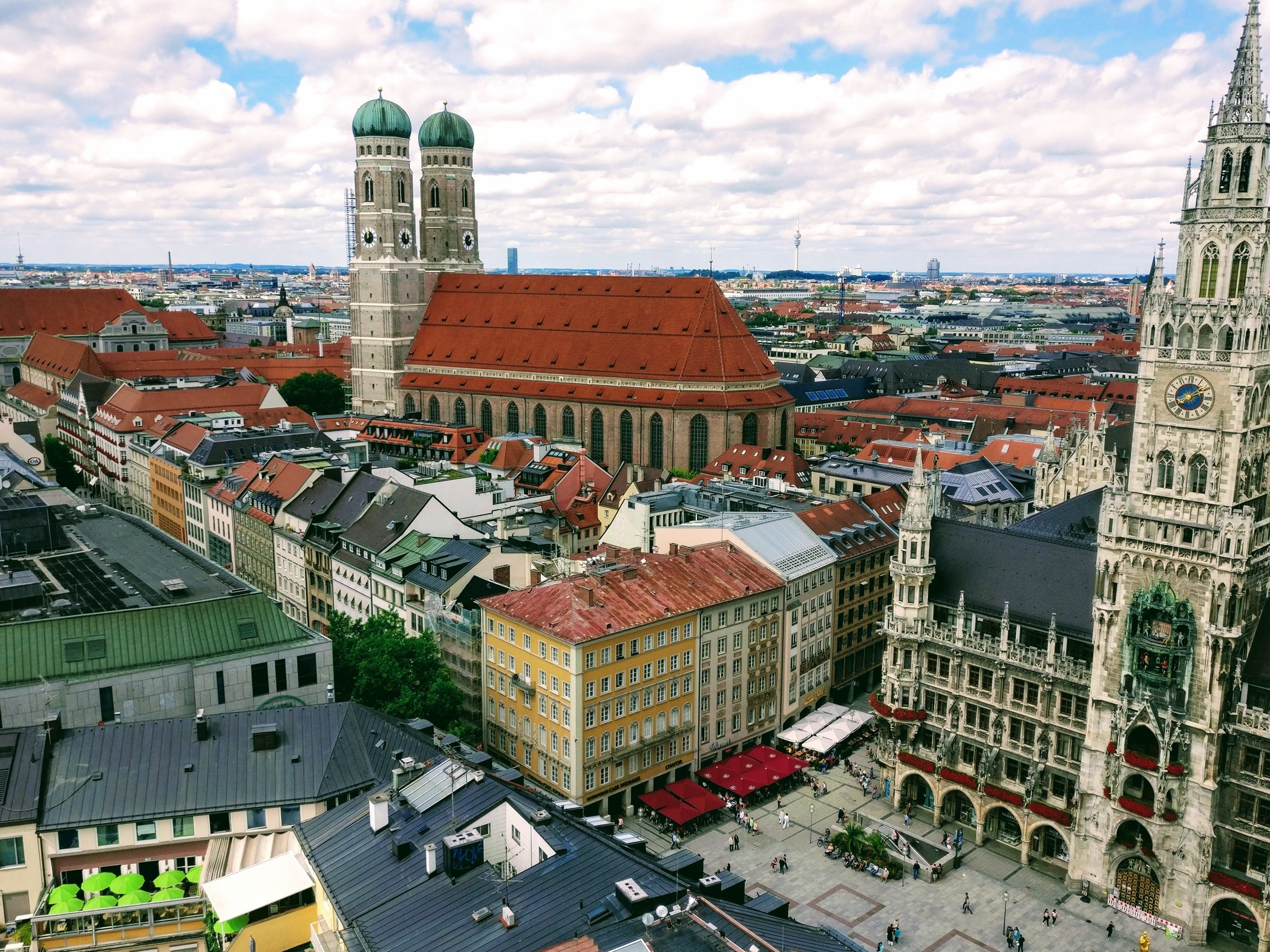 In which I extoll the virtues of Munich and Bavarian Beer. 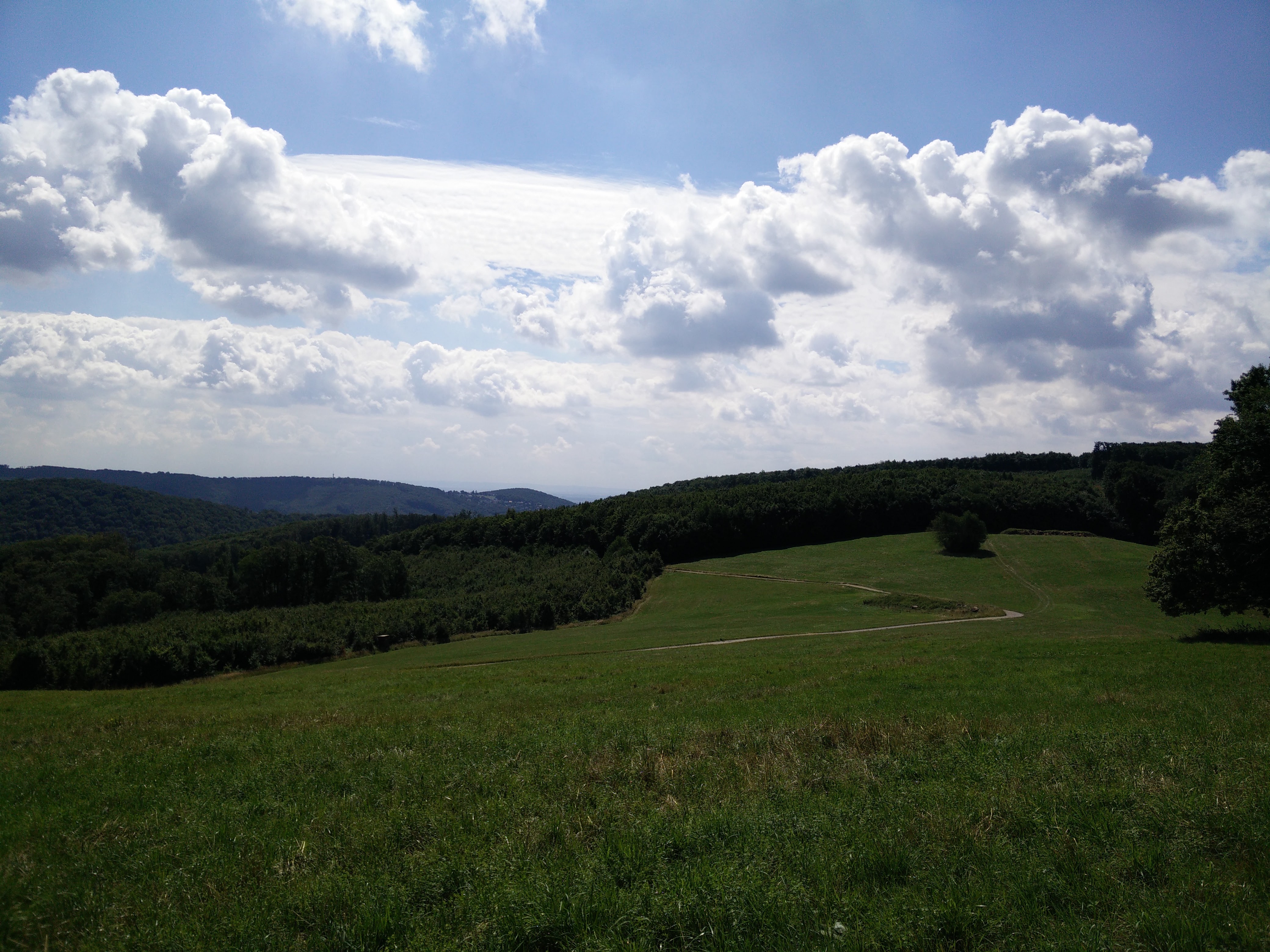