I know I’m a bit late, but here’s something I noticed a few days back.

During the night from Wednesday to Thursday, the IOC announced in Guatemala who would hold the Olympic Winter Games in 2014. Salzburg was among the cities that really wanted to hold these games. It didn’t even survive the first round. Austrian chancellor, Salzburg’s mayor and a bunch of other people were quite distraught, but that’s not really what I want to talk about here.

The thing is, during the news, right after it had become clear that Salzburg was out, Austrian television talked to someone from the Austrian delegation who stood in some lobby in Guatemala. I wasn’t really interested in the self-pitty on display, so I scanned the background, and to my utter surprise, what do I see playing on a large plasma-TV? Well, yes, Knight Rider!

So there’s my patriotism. I’m more excited about a crappy old TV-show than the fact that Salzburg once again didn’t make it. 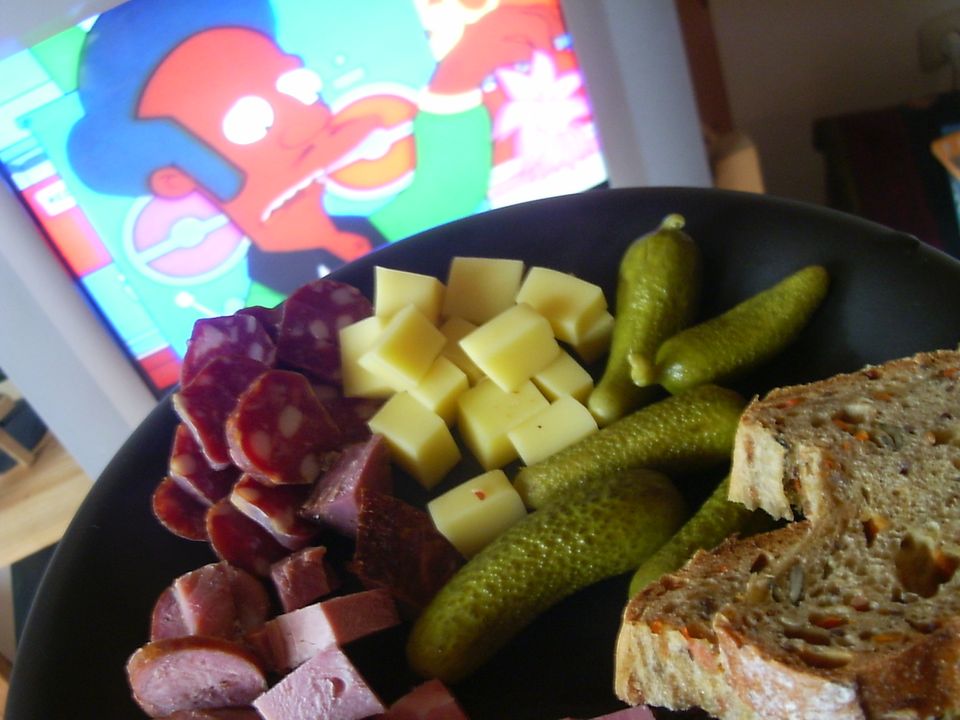