Today I received one of the coveted invites to Jaiku*, the micro-blogging service that’s been likened to Twitter a lot (even though it has been around longer). While Jaiku used to be open for registrations, it closed them down when they were bought by Google.

Now, what is it that differentiates Jaiku from other micro-blogging services, most notably the larger-than-life but downtime-ridden competitor Twitter? Well, first of all, it’s fast. I haven’t tested it for long now, but unlike Twitter, it actually opens up the links I click. Which is, let’s be honest, fucking rad!

Difference #2: Jaiku is a lifestreaming service. While Twitter was refreshing in its simplicity when it launched, sooner or later one just longs to spice up terse text-messages with a few shenanigans. Jaiku lets you import RSS feeds from Flickr, YouTube and whatever blog or service you see fit. Thus, it rivals sites like Tumblr or new-kid-on-the-block FriendFeed (which I just recently wrote about here Actually, I thought I did, but what do you know, I didn’t).

Just like Twitter, Jaiku offers integration with your mobile phone, letting you update and receive Jaiku content. IM is supported as well, setting it all up is a breeze.

And as has been mentioned on this site already, Jaiku is doing a good job when it comes to community building. How? Well, there’s something called channels, and it’s a not a whole lot more than the grouping of people around a certain topic, area, etc. While this doesn’t sound too spectacular, it’s something that comes in handy for creating microcommunities on the fly (which sounds a lot like a marketing phrase, and I think I just invented it, and I’m sort of proud of it now).

All in all, Jaiku provides a compelling service, and while it suffers, like so many social networks, from a lack of mainstream adoption, I hope Google will have learned from their Dodgeball disaster and help Jaiku to bloom rather than whither (and I am, officially, a poet).

** I received my invite via Jaiku Invites, a website that facilitates the sharing of invites. It worked like a charm, I absolutely recommend it!* 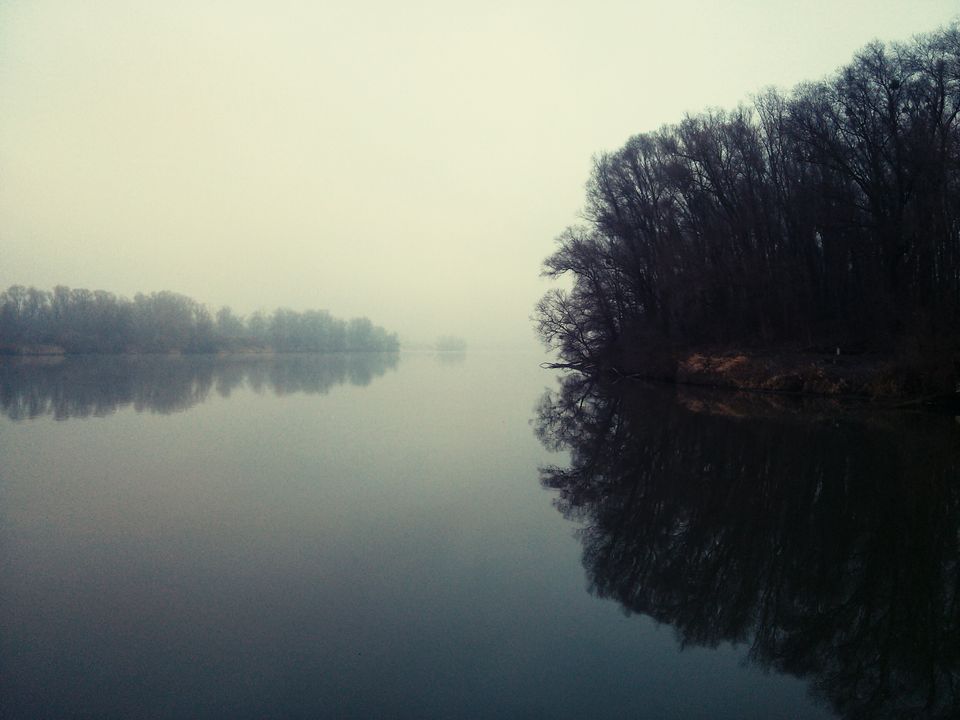