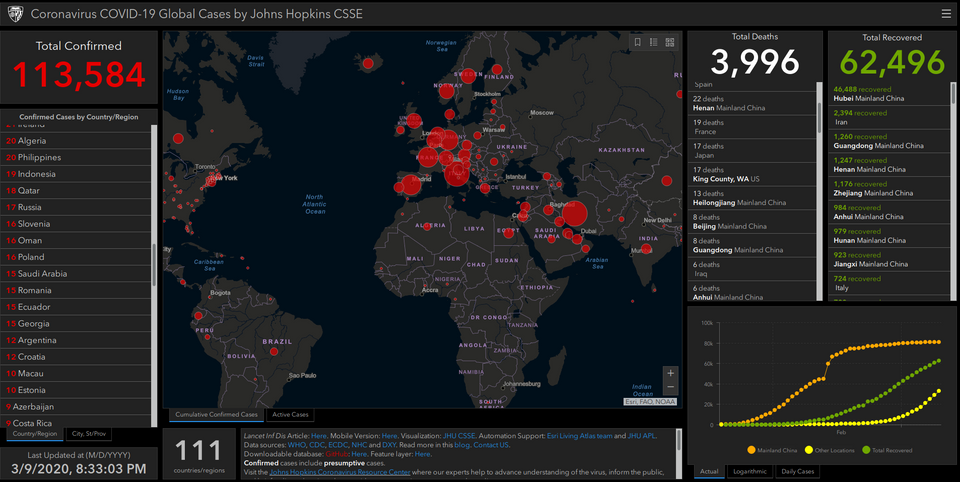 Johns Hopkins university has a great dashboard giving a global overview of Corona virus infections. It's for desktop and mobile and everyone who wants to keep tabs on things should go ahead and
I just went through the list of drafts I abandoned by some point and there's quite a few.
There's a great write-up on The Guardian about the state of the blogosphere (I think we might be allowed to use that term unironically now). From the piece: The furore over social media
Millions of pictures taken by the Rosetta spacecraft, of a comet they accompanied for about two years. Created by director Christian Stangl, soundtrack by Wolfgang Stangl. via kottke. 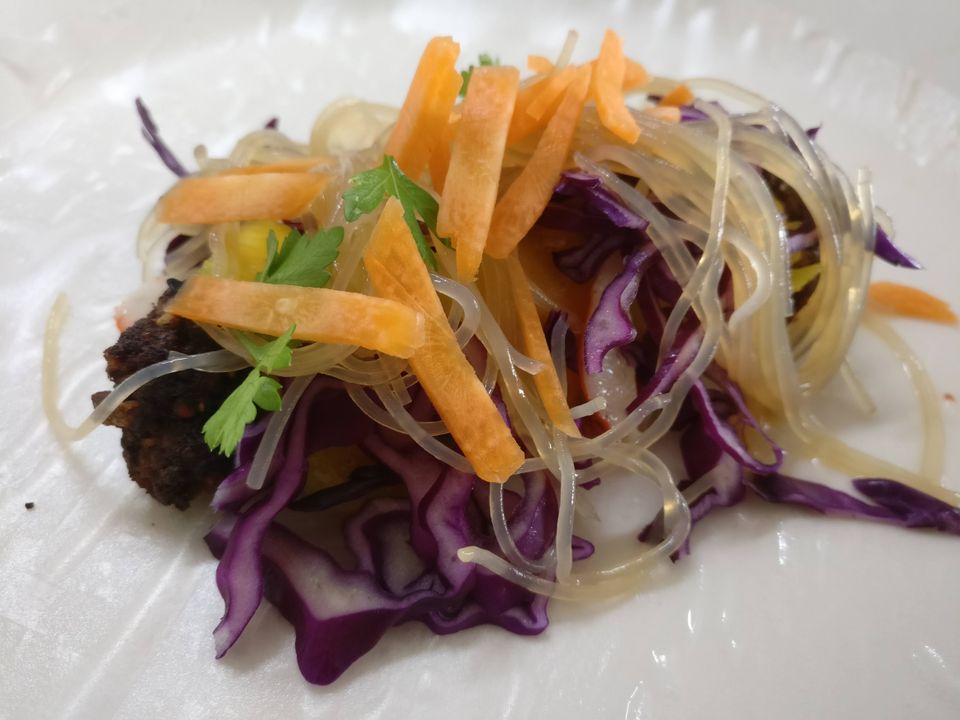 I've been thinking about how to use this place more, even for the more mundane writings. Stuff I'd usually post to Twitter: no title, no hashtags, nothing but a few sentences or a